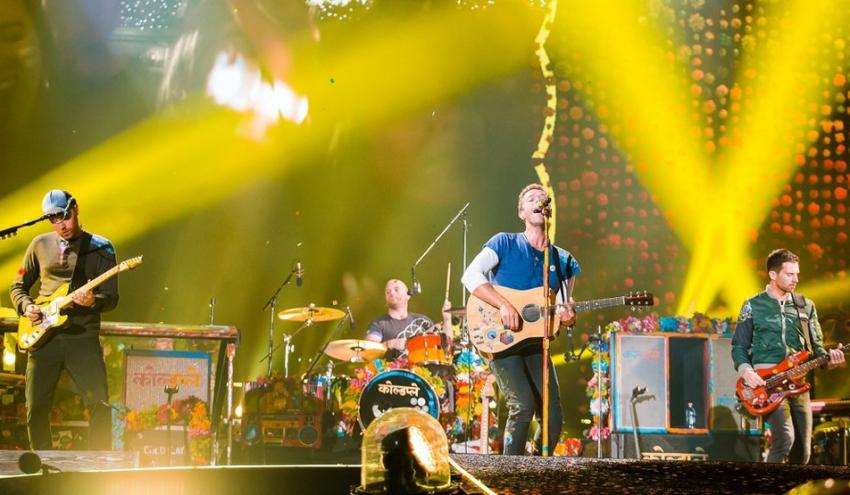 Amman/NITN: International rock band Coldplay has announced they are launching their anticipated album “Everyday Life”, on Nov 22, 2019 with two performances in Amman, Jordan livestreamed on YouTube.

According to the band, Coldplay chose Jordan for its natural beauty and historical and cultural significance, while also reflecting the middle eastern flavors and motifs that permeate the album’s music and artwork.

The band added, “We’re really excited to launch our new album in Jordan. It has always felt like the perfect place for these two special shows.”

“We are honored that Jordan, the land of hospitality, home of Petra and the legendary Wadi Rum was chosen by Coldplay to debut their latest album,” said Majd Shweikeh, Minister of Tourism and Antiquities. “A hub for adventure, cultural, historical and faith-based tourism, Jordan is becoming the favorite location of international artists for music, film and festivals.” 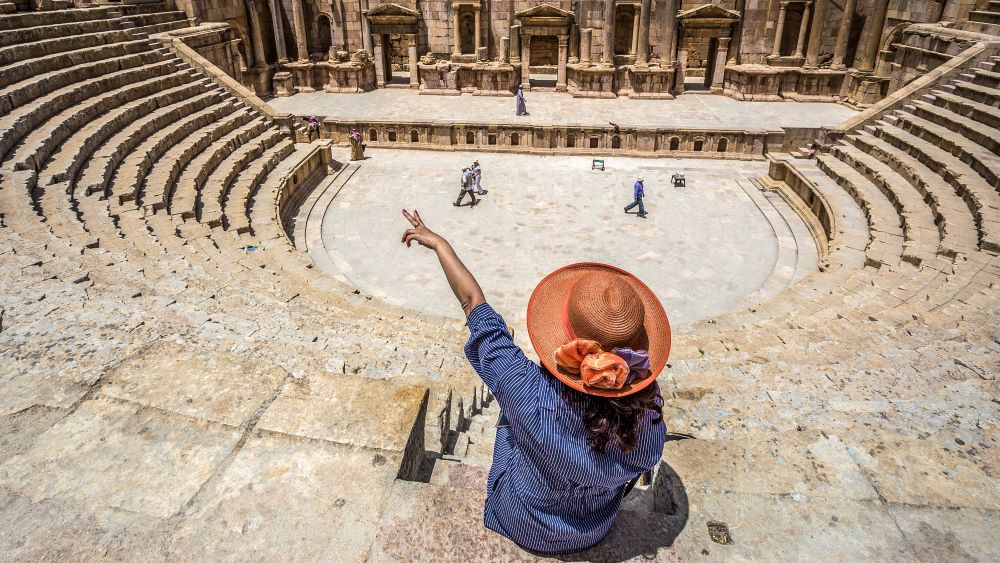 The album is being pre-promoted on an international scale, teaser posters featuring the band members in black and white vintage-style photos surfaced mid-October in cities all over the globe, including Amman, Berlin, Hong Kong, Madrid, São Paulo and Sydney.

Abed Al Razzaq Arabiyat, Managing Director of the Jordan Tourism Board, said, “I am excited this launch will showcase Jordan to the world in the light that it deserves hand in hand with international music icons who carry similar values and messages as the people of my country. Jordan has always been an exporter of peace, a beacon of hope and harmony in line with the cover of the album promoting peace and love. Having been picked by Coldplay to represent the spirituality and harmonious togetherness their music encompasses, wasn’t that farfetched, as Jordan is a true advocate of peace.”

“I am certain this collaboration will have an economic impact on Jordan when we welcome media and Jordanians to attend Coldplay’s album reveal, and we hope the global audience for the concerts will encourage more people to visit Jordan.” Arabiyat said. 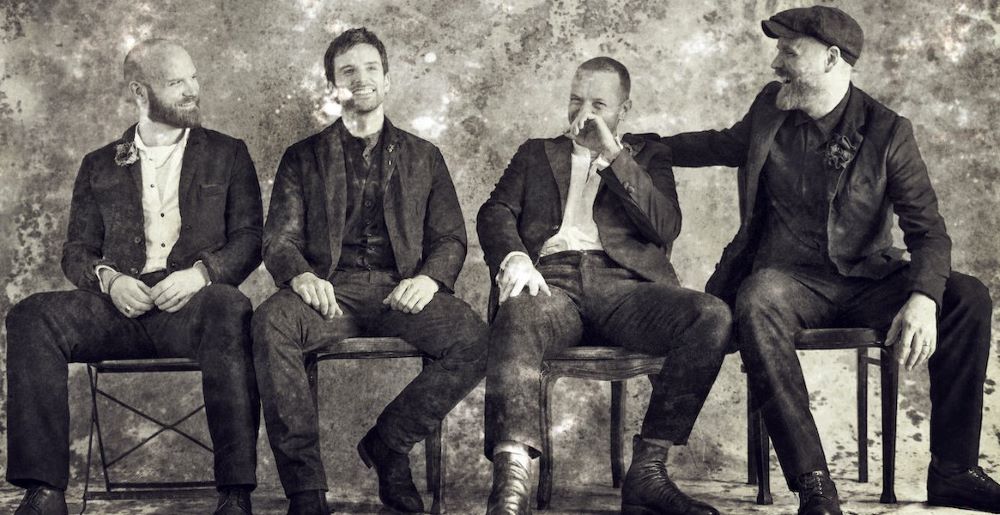 “Everyday Life” is a double album, split into two halves, “Sunrise” and “Sunset” and will feature 16 songs, one of which is titled “Bani Adam” and is written in Arabic script. “Bani Adam,” literally translates to “Children of Adam”.

The track is inspired by the 1258 AD poem of the same name by Iranian poet Saadi Shirazi who was recognized for his artistic work that revolves around social responsibility and morality.

Coldplay was formed in 1997 and is currently the biggest-selling British band of the 21st century. They have won seven Grammys and eight Brit Awards.