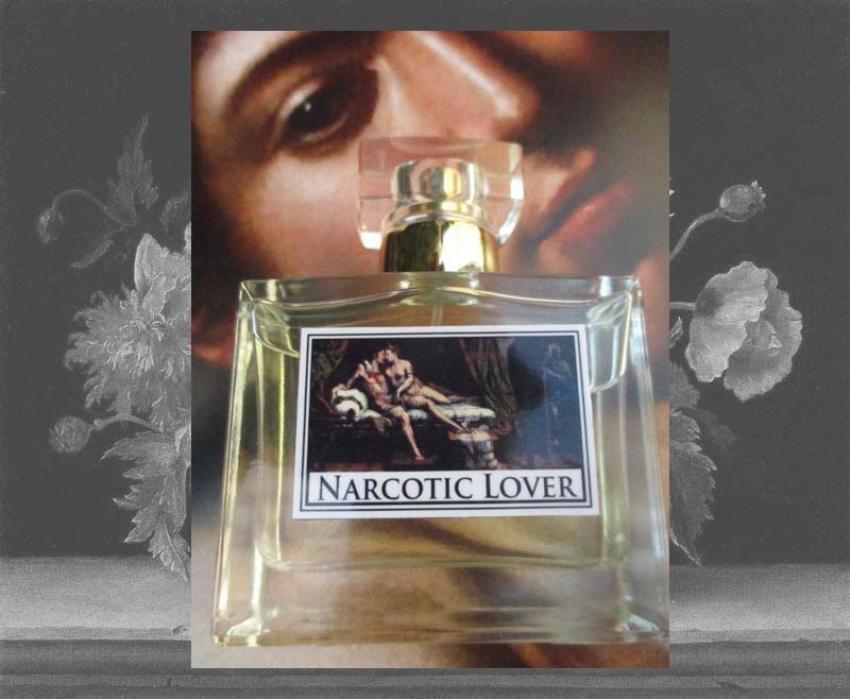 Designed from carefully selected dynamic florals with their fragrance containing distinct synergies, it has both healing and anti-aging properties and stimulates the brain through scent thereby helping to remove negative impulses that lead to ill health and the aging process of the physical body, the makers said.

Medical scientific health studies and research have confirmed the use of compatible florals that not only slow mental decline but also comfort the body, they said.

Equipped with all these floral synergies which provide a dynamic vision leading to prosperity and love, NARCOTIC LOVER, the fragrance of choice will soon become the leading global perfume industry dominated by a new breed and market of consumers set to spend close to $68 billion dollars on perfume by 2021 due to a higher propensity and heightened importance on personal appearance and grooming, the company said.

In addition, increased demand for youth-oriented, floral, and exotic fragrances and celebrity perfumes will set the pace for rapid market expansion. 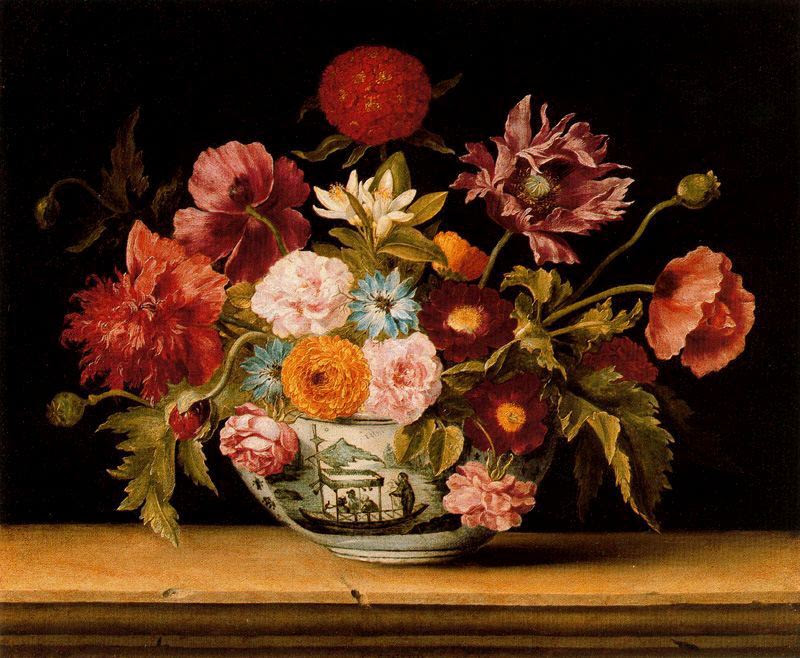 NARCOTIC LOVER has also birthed itself among the realities of artists and previous revolutionaries who chose self-expression through color, light, and scent, thus bringing into the force of nature, a sense of “knowing” the true meaning of one’s existence.

This very concept was discussed according to a EUROMONITOR, Oct 2013 Summer Report, which stated that a FATWAH was issued in June 2012 by Dr. Ali Ahmed Mashael, Grand Mufti at the Department of Islamic Affairs and Charitable Activities in Dubai on the issue of perfumery. This report stated that Muslims can use alcohol-based fragrances, due to the proportion of alcohol in fragrances being low.

This Fatwah thus encouraged many Saudi consumers to expand their purchase of fragrances to include alcohol-based fragrances from prestigious based global brands. in the Middle East on the issue of perfumery.


NARCOTIC LOVER has been produced by one of the world’s leading perfume houses in the United States; which has developed and now manages over 500 perfume accounts globally; since 1982.