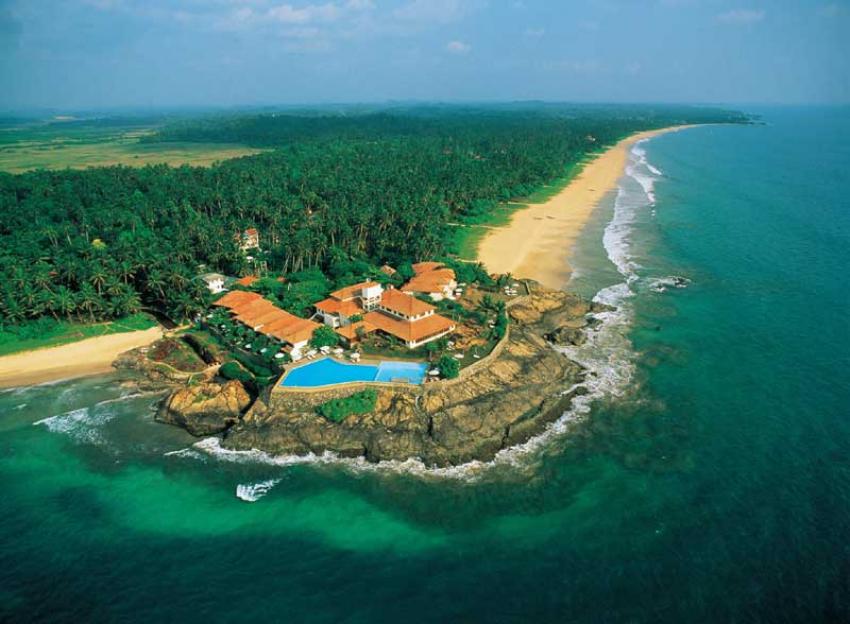 Mumbai, June 24: To attract Indian outbound tourists, Sri Lanka Tourism in collaboration with SriLankan Airlines, The Hotels Association of Sri Lanka (THASL) and inbound tour operators has introduced attractive packages, specifically targeting its big neighbour, the number one source market, to revive the industry that had a temporary setback recently from terror attacks.

The package offer includes discounted airfare, accommodation, transport and more, ranging from 30 per cent to 60 per cent. This package is unique to India and can be availed across Sri Lankan Airlines’ network covering 12 cities in India with 123 weekly flights. 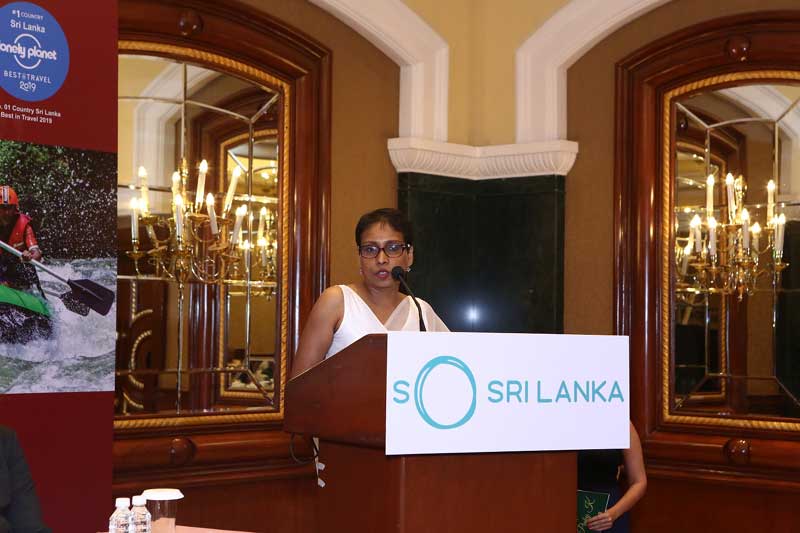 Minister of Tourism spoke of the restored security environment in Sri Lanka and assured the people that the incident will not recur. He further requested media to fully support the efforts put forth by the Sri Lanka Tourism Board together with key stakeholders of the industry and thanked them for their extended support in the past which has been instrumental in making India the number one source market for Sri Lanka.

The five tour packages to Sri Lanka range from a combination of stays in Colombo, Kandy, Nuwara Eliya, Dambulla, Sigiriya and South Coast with multiple options to suit any budget. These offers will be valid for stays from June 10 to Sept 30 and can be availed through the travel agents network in India. 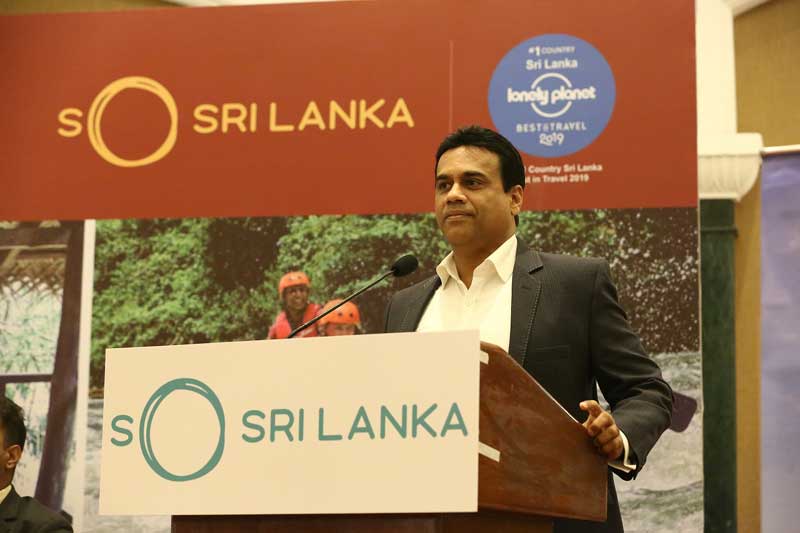 “India has been the number one source market to Sri Lanka over the past decade and in 2018 recorded over 400,000 visitors to the island. The national carrier SriLankan Airlines operates 123 weekly flights from key Indian cities and we believe such offers are quick to popularize across Indian cities,” said Dimuthu Tennakoon, Head of Worldwide Sales and Distribution (HWSD) of Sri Lankan Airlines. 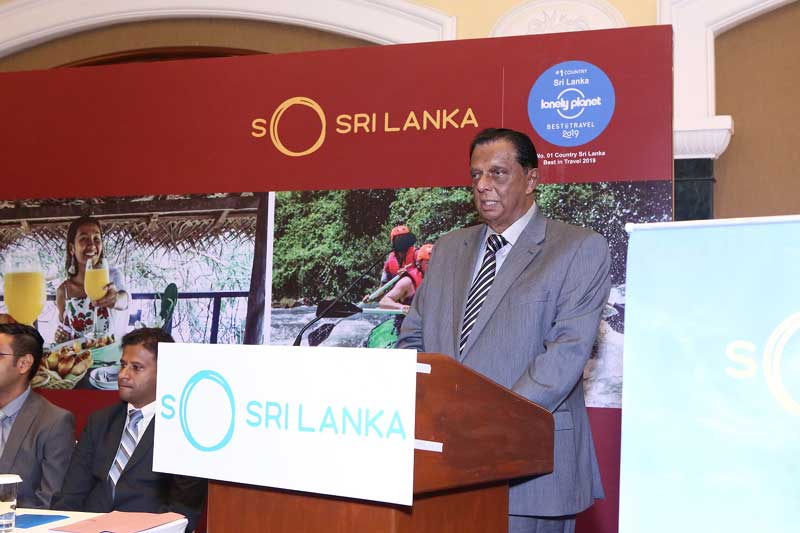 Additionally, Master Card, which has over 180 million Indian card holders, has also come on board to promote the launched packages through their well-connected channels.

India has accounted for 18.2 percent, which is 424,887 arrivals in 2018, an impeccable 10.5 percent hike from last year. In 2017 itself, 383,000 Indians visited the destination. In 2018, this number increased to 426,000. Sri Lanka aims to progressively promote the destination for weddings and film shoots this year, with leisure being the primary focus. 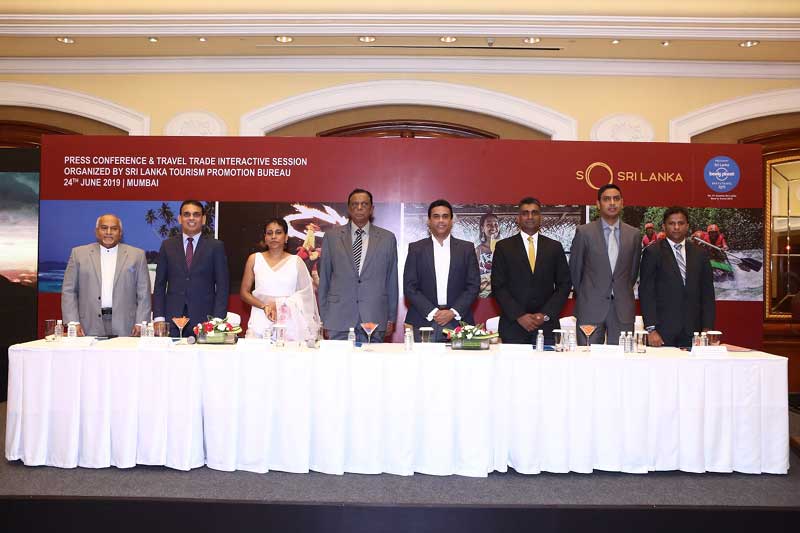 The Easter suicide bombings, which took place on Apr 21, had left 257 people dead. The incident was condemned across the globe. The Islamic State had claimed responsibility for the blasts. 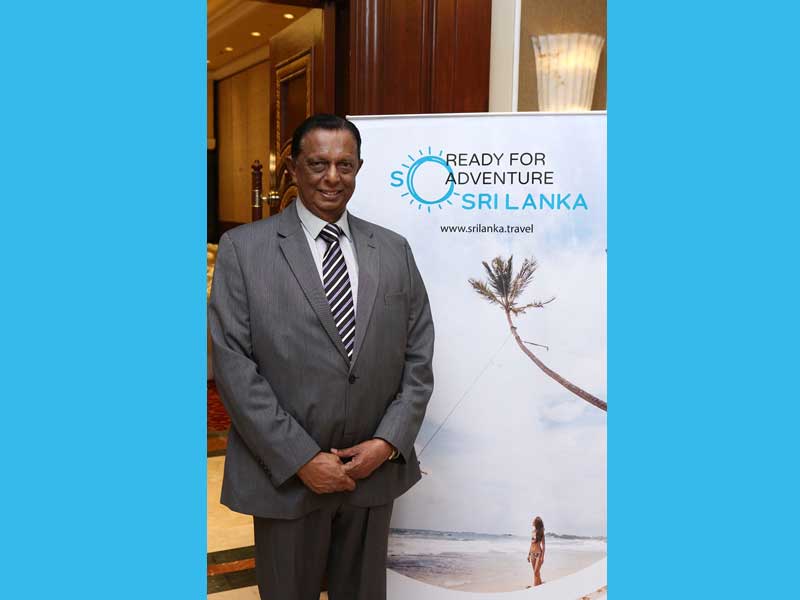 Issuing a travel advisory, the Indian Ministry of External Affairs (MEA) had then said: "In view of the prevailing security situation in Sri Lanka in the aftermath of terror attacks on 21 April 2019, Indian nationals intending to travel to Sri Lanka are advised not to undertake non-essential travel."

In mid-June, the MEA issued a statement to say the Sri Lanka is getting back to normalcy, prompting SriLankan Airlines to thank India.