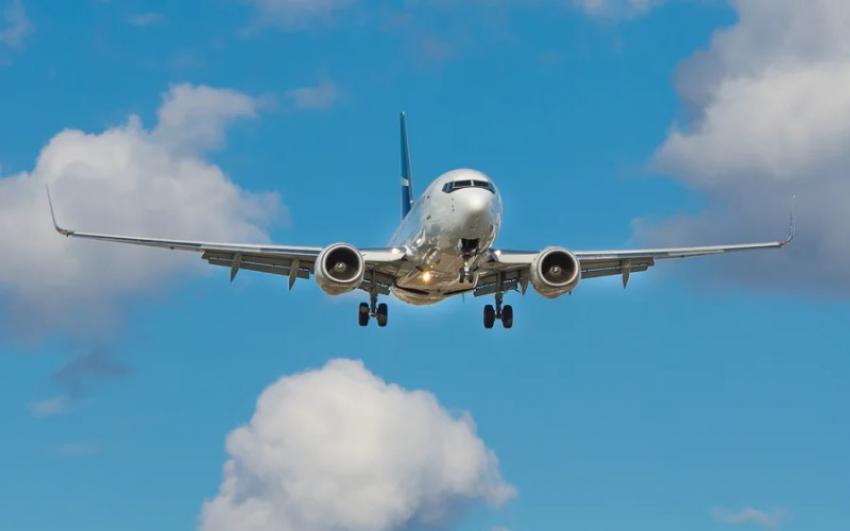 "Passenger flights from these countries will not be allowed to land in Hong Kong and individuals who have stayed in those countries are not allowed to board flights to Hong Kong, including transit flights," ABC News quoted Lam as saying.

She further said the government will be imposing a ban on indoor dining after 6 pm from Jan. 7 and close swimming pools, sports centres, bars, clubs, museums, and other venues for at least two weeks.

"We're yet to see a fifth wave yet, but we're on the verge," she added.