News
India
Feminism to me means each of us has the freedom of choice: Mallika Sarabhai 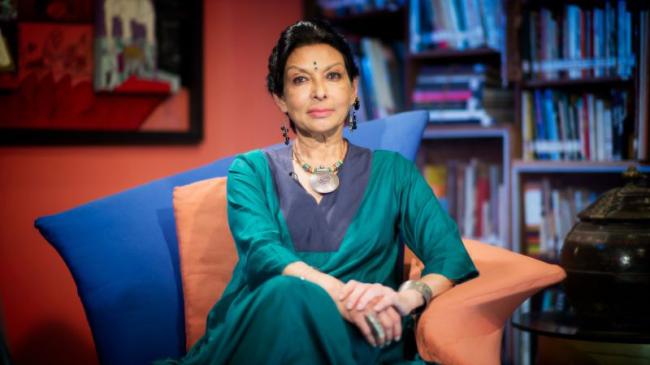 You played Draupadi in Peter Brooke's play The Mahabharata. Would like to know about your journey to the play.

Draupadi was my favourite since I was a very little girl because she (Draupadi) never fit into the ideal wife's or daughter's role. This aspect of Draupadi was always fascinating to me. I grew up reading various versions of Mahabharata and then I had my Kuchipudi guru (master) who had enacted the epic for me. So I was always very involved with the Mahabharata and Draupadi. In early 1984, it was reported in the Indian newspapers that a theatre director called Peter Brooke had been working on the Mahabharata and the script for 11 years. He had felt only two characters, Krishna and Draupadi, were uniquely Indian and couldn't belong to any other culture. 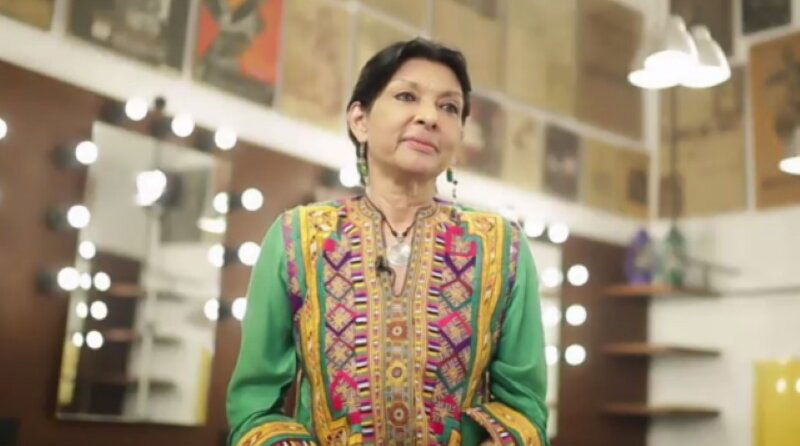 I was following in newspapers how the auditions were going on across the country. But there was no announcement on whom they had chosen. One day I got a telegram from the cultural attache of the French Embassy, who wanted Peter Brooke to meet me. So halfway through the conversation, I had been offered the audition for the role though I was then pregnant and suffering from hepatitis.

In 1989 you came up with your solo theatrical works, Shakti: The Power of Women. What was the philosophy behind it?

I have always believed anything women do is dismissed as weak because of patriarchy. Very often the way mythology, history and current affairs frames a woman is itself so biased that women don't stand a chance. In Mahabharata, Draupadi is talked of as the wife of the five pandavas or the daughter of Drupada. Most religious interpretations, be it for Hinduism or Islam or Christianity, falsely say this as if women will have to be the daughter or wife or mother to hold a value. This really bothered me. In Shakti, I tried to interpret these definitions of women and what the women really felt or believed about it. 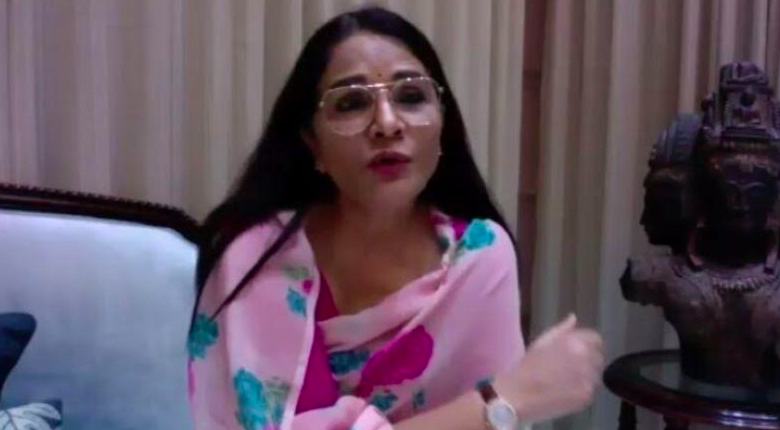 Tell us about your experience of working with your mother Mrinalini Sarabhai.

We had an extraordinary relationship, both personally and professionally. Of course we had a fight (differences of opinion) at younger ages but we were extraordinarily close in our forte and trust in each other. So when my father died at the end of 1971, Amma (mother) felt she lost her purpose in dancing because it was such a close partnership. I went to the IIM and then to the Phd. It was only in the middle of 1976 that I suddenly woke up out of a depression saying that I wanted to dance. So it was the second innings for my mother. So she was delighted to find a partner again, both spiritual and intellectual. So she had started choreographing for the two of us.

What does gender equality and feminism mean to you?

Being a feminist to me is equal to being a humanist. I believe all genders, races, human beings must have the equality that they deserve. They deserve an equal playing field, opportunity and not being treated differently because of an accident of birth. Feminism means each of us has the freedom of choice. I would call one a feminist if he or she genuinely believes every human being has the same rights and duties and did not have to look upto a male figure for an approval constantly.

What are you passionate about apart from dance?

Oh my god! Life (laughs). I am really passionate about life. I am passionate about a more just society where we are not cruel and an exploitative of other human beings. I spend a lot of time thinking, creating and writing about such a society. I think the Covid (Covid-19) months should have made us realise our insignifiance.