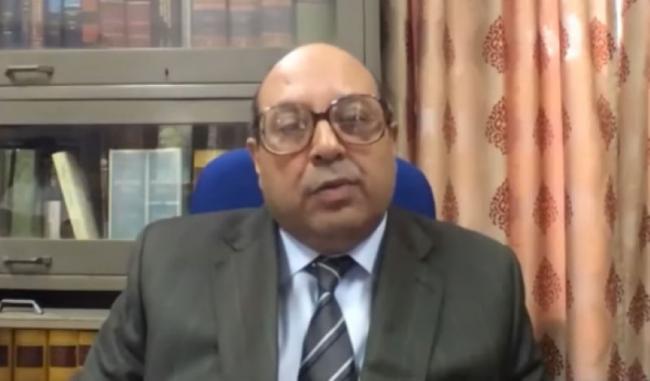 Former Supreme Court judge Justice Rohinton Fali Nariman used the pandemic lockdown to pen in two volumes the book titled 'Discordant Notes'. The book traces and analyses all dissenting judgements in the history of India's apex court till date. While a lay person understands a dissenting judgment as a judgment or an opinion of a judge who ‘dissents’ or disagrees with the majority opinion of a larger bench he is part of, the eminent legal mind at the recent event Kitaab, organised by Prabha Khaitan Foundation and presented by Shree Cement, explains the nuances of law. IBNS correspondent Souvik Ghosh brings you excerpts

Tell us about the two volumes of your work (the books).

This is a work whose birth was in the pangs of COVID-19. I was incarcerated at home for six weeks with nothing to do. This book is divided into eight chapters. After the introduction, the first chapter deals with the need for dissent. It states the pros and cons of allowing or not allowing the dissents.

The second chapter deals with the great dissents which have now not become law, i.e. in short, the spirit of the law continues to hover and brew. 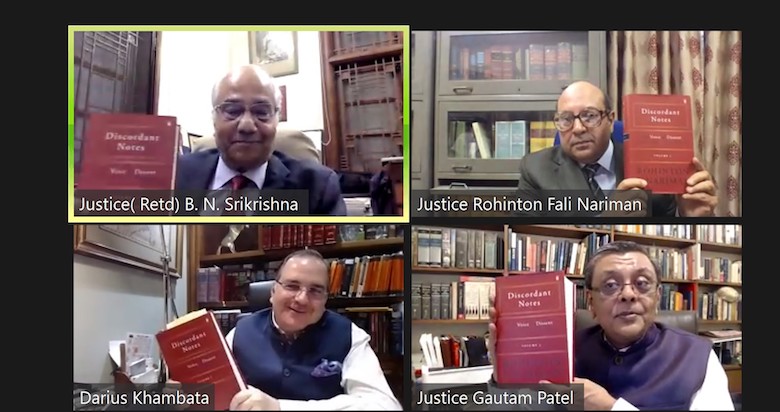 So, there are the interesting twists and turns in that first chapter which is perhaps the most interesting. The second is also interesting, and it's entitled “When the chips are down”, dealing with dissents and notable dissents which are extremely courageous ones, right through the world wars and through our Emergency.

The next chapter deals with dissenting judgement as a stabilizing force where the dissenters now, in the majority, have no business to change the law and unsettle it.

Then you have dissenting judgements as the agents of change. And here it's remarkable that you have one of the first judges of our court, Justice Fazl Ali, having six notable dissents in about two and a half years. And three of them in fact became law, in fact two became law almost immediately.

Then you have a kind of mock up residuary chapter of other notable dissents. And finally the book concludes- what is important is right at the end, you have a list of judges with their dissents so that you are able to see every single dissent that has been penned from 1958 in our Supreme Court right up till the time of publication of this book.

Then we come to volume two which is about the gentlemen who were telling us that everything was going to break down until our dissents became law.

Technically in our system, the foundation of jurisprudence is based on precedent to a large extent. In this book we have dissent advocates encourage a departure from precedent. Now that is technically a very difficult thing to conceive. Do you see danger or pitfalls in that approach being overapplied, overused or used thoughtlessly?

It is very, very important to note that precedent doesn't have the overwhelming kind of, you know, breathing down your throat for a junior judge or judge of a lower court. The whole object of precedent is really to guide. It is important to remember that every set of facts is different. The rule of law is always applied on a set of facts. It is therefore very important to sift material facts from other facts. After doing that, if one applies the principle of law, he/she can say it has not gone wrong. But if one mechanically applies rule of law to a set of facts which do not demand the application of the rule of law, he/she can go horribly wrong.

How do you think dissent has undergone in the Supreme Court when compared to the days of Justice Khanna or Justice Sarkars. Is dissent a matter of courage too or just about an alternate reading of law?

The answer is in the fact that in Justice Khanna's day or even before, there were very few cases. So the result was there was a lot of thought, time, and discussion. Now we have an avalanche dropping on us every single day. The difficulty of being a Supreme Court judge today is insurmountable, nothing of it was in the earlier days.

The fact that we can even today write dissent is something remarkable. There is no time available today. It is not that people do not think or dissent but the difficulty is sheer time. Time is against us.

A chief justice can constitute a bench which can overrule an earlier judgement based on prejudice, right? What about the case of triple talaq concerning Shayara Bano.

There is no doubt that if a chief justice as a master of the rooster wishes to ensure a certain result, he can so constitute a bench which will overrule an earlier judgement based on personal preference and predilections rather than the constitutional law. By way of contrast the composition of the bench in Shayara Bano case would show that the bench was carefully selected by the then Chief Justice, so that when dealing with the constitutional validity of the practice of triple talaq, the bench consisted of one Hindu, one Sikh, one Christian, one Muslim and one Parsi, that is myself. 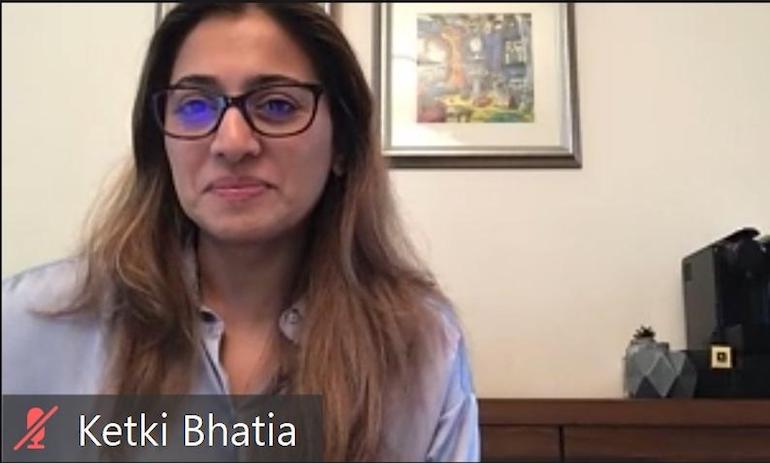 The composition of the bench therefore yielded three judgements, the dissenting judgement of Kehar CJ accepted by Nazir J did not strike down triple talaq as being unconstitutional, observing that the set practice was part of the personal law of Sunni Muslims.

However, Kehar CJ would have injuncted the practice of triple talaq until an appropriate legislation was passed by Parliament to regulate [it].

I was joined by Justice Lali, where we said that section two of the Shariat Act of 1937, which recognized and enforced the practice of triple talaq, was manifestly arbitrary and therefore violative of Article 14. Justice Kurian Joseph concurred with us, at the end.

Given the maxim, no one shall be the judge in his own cause. Isn't there an inherent slippery slope in the ability of the apex court to set its own ambit and play its own arbiter without any real accountability to the people? The Collegium system is a benign example.

Ultimately, the buck stops somewhere. It has to stop at the Supreme Court. Since it stops here, it is far better that one trusts a body of judges who are unelected and one does not have to face repeated elections to lay down a constitutional law in a kind of continuum not dependent upon the votes of the next election.