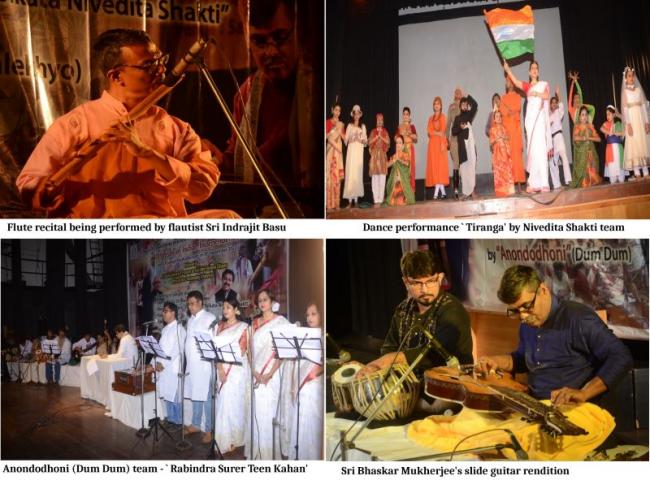 Church Art organised a dance and musical cultural program where outstanding achievers – professionals, artistes and social workers - were felicitated for their contribution to the nation.

Late Dr Sushovan Banerjee, Padma Shri, who was famous for his philanthropy, was felicitated posthumously. 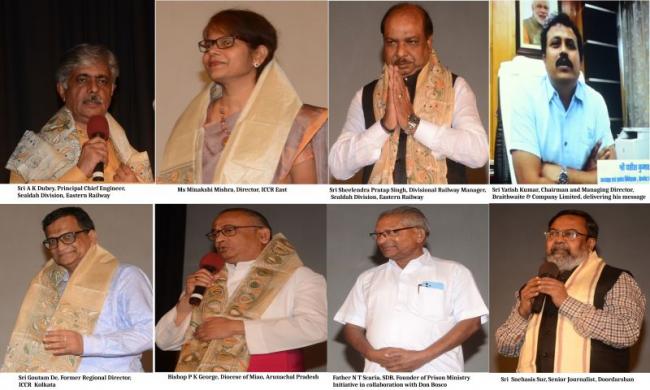 He was famous as `Ek Takar Doctor’ or `One Rupee Doctor’ for charging one rupee from his patients. He also entered the Guinness Book of World Records for attending the largest number of patients in his career spanning nearly six decades.

“For the past 25 years, Church Art has carried out projects which blend aesthetics, art, innovation, engineering skills, human values and moral appeal. Our aim is to preserve and promote Indian art and culture all over the world. We also advocate sustainable development and forge inter-faith harmony through various events, programs and projects.

Azadi ka Amrit Mahotsav was a unique opportunity to felicitate outstanding achievers who have silently contributed to the society and human welfare,” said Subrata Ganguly, founder and head of Church Art who has worked with prestigious organisations, schools, museums and government utilities. 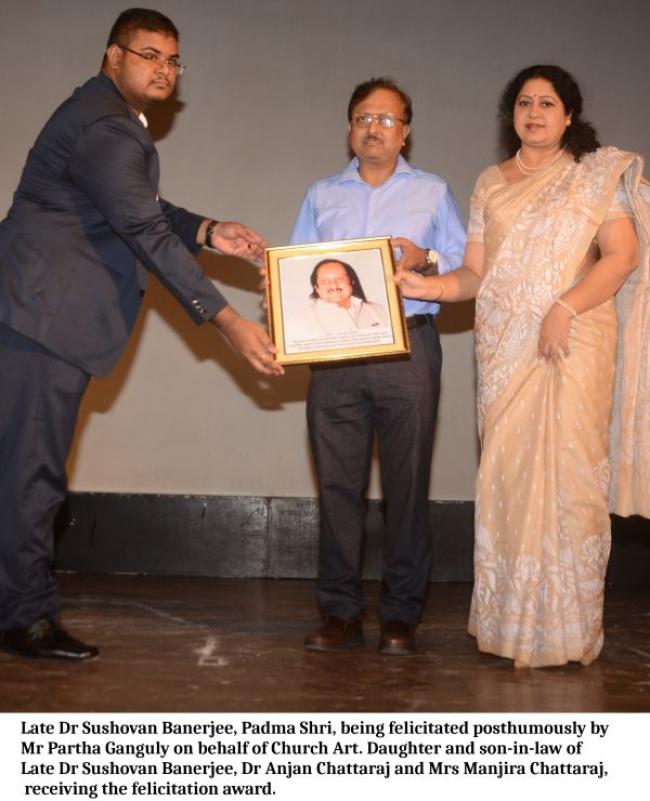 Church Art is a non-profit creative wing of Lokenath Engineering and Products based out of Kolkata.

“I congratulate Church Art for the kind of social work they are doing and also for the under-privileged children, providing technical skills upgradation and support. It is a matter of great pride.

"Church Art is like a bridge between society and technology and they are also preserving our ancient enriched culture,” said Mr Yatish Kumar, Chairman and Managing Director, Braithwaite & Co Ltd, in a message.

“Church Art has a deep understanding of local and Indian culture which is well reflected in their various creative works and projects which combine aesthetics, culture, social messaging and also display engineering skills of a high standard.

"I wish them the very best in all their future endeavours,” said Mr A K Dubey, Principal Chief Engineer (PCE) Sealdah Division, Eastern Railway, who was felicitated by Church Art. 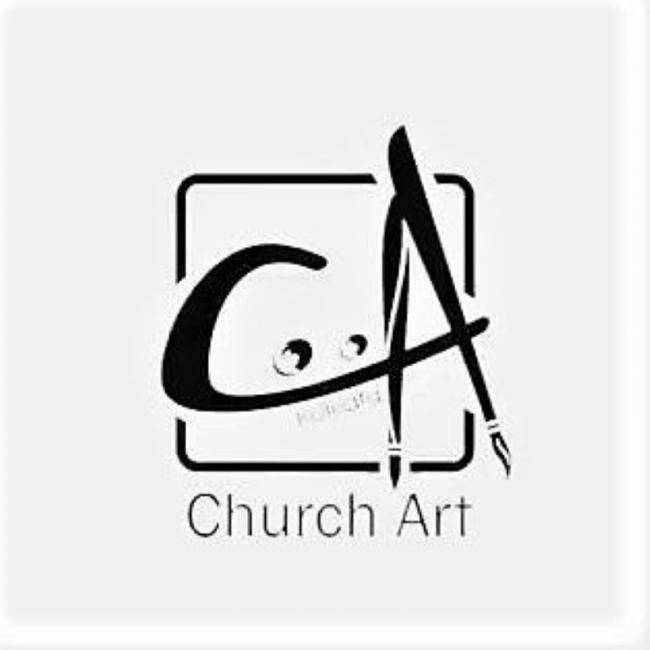 “We should all pay more attention to our neighbours and those in need and help them. Let us, on this 75th Anniversary of India’s Freedom, make a resolve to help India become great and prosperous. I congratulate Church Art for their good work and wish them the very best,” said Bishop P K George, Diocese of Miao, Arunachal Pradesh.

Bishop George has been working in the remote areas of Arunachal Pradesh with tribals for the past six decades. He has created education and healthcare infrastructure in the North East.

Nearly 50,000 prisoners and their families have directly or indirectly benefited from Fr Scaria’s efforts. Fr Scaria also started the only recognized motor driving training school in a prison.

Artistes, school children and musical exponents regaled the audience with their performance and renditions of flute and guitar.