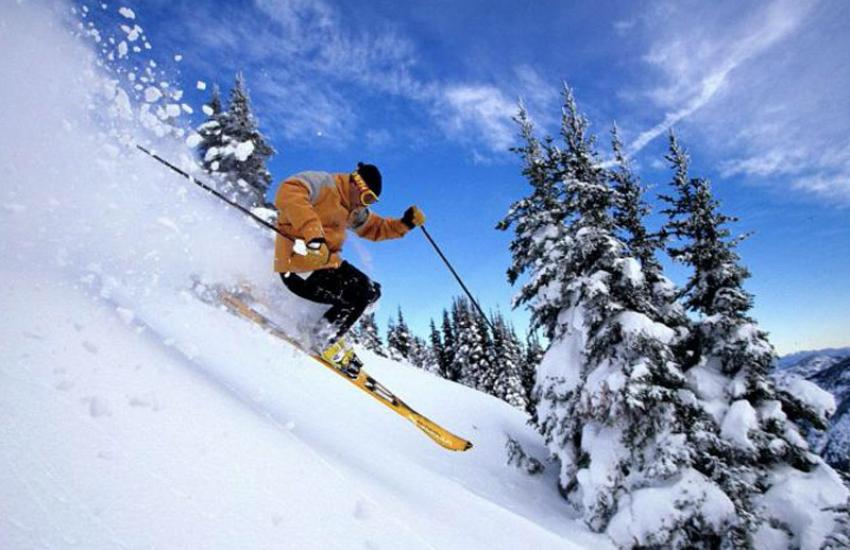 Shimla/UNI: Himachal Pradesh is going to add another feature in its colourful cap, as the country's first indoor Ski Park will come up at Kufri, near here.

A Memorandum of Understanding was signed between the state government and the Nagson Developers, in presence of Chief Minister Jai Ram Thakur on Wednesday.

The Chief Minister assured the promoter of the project that the government would extend all possible support in developing the country's first indoor Ski Park in Himachal Pradesh.

Mr Thakur said the Project would boost tourism and adventure sports round-the-year in Kufri area and also generate economic activities in Shimla and adjoining area, besides increasing the stay of tourists. 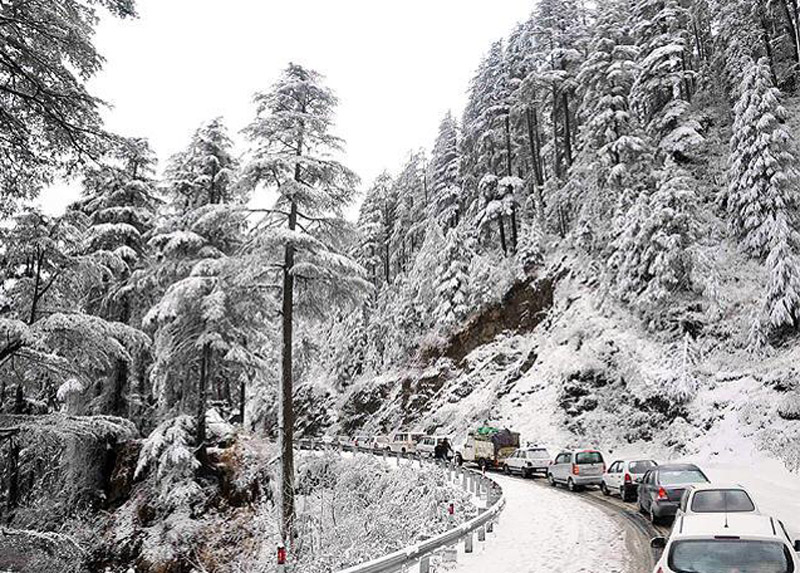 He said the project would also generate employment avenues for about 1000 persons.

The total cost of the project coming up at 5.04 acres in Kufri is Rs 250 crore, including indoor ski park, palatial mall, five-star hotel, amusement park, gaming zone and food court, shopping arcade and other
amenities and would have a parking facility for more than 1000 vehicles.

Promoter of the mega project and owner of Nagsons Developers, Nishant Nag said the project was designed by the Infinity Design Studio Mumbai and would be executed by Unlimited Snow, Netherlands, makers of Ski Dubai and Ski Egypt. The project is expected to start in March, 2021 and would become functional by April, 2022.

Principal Secretary Onkar Chand Sharma and Director of Tourism Yunus were also present on the occasion.