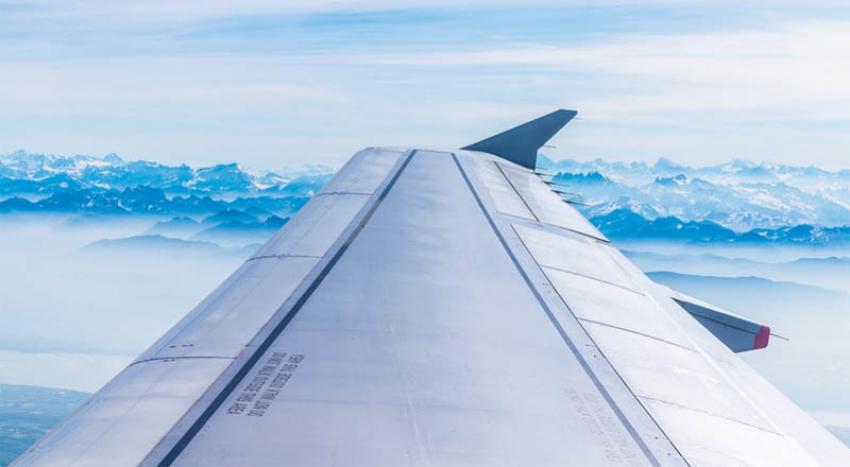 Srinagar: The much-awaited night flight operations at the Srinagar International Airport are likely to begin next month provided the Director General of Civil Aviation (DGCA) gives its final approval.

Although, GoAir is already offering bookings on a Srinagar-Delhi night flight for March-end on its official website, the airport officials said the nod from the central aviation regulator DGCA is required before the Valley can witness its maiden night flight operations. When contacted, Director, Airports Authority of India, Srinagar, Santosh Dhoke confirmed that the plan for night flights was in the pipeline but added that “it was not finalised as the approval from DGCA is yet to be received”.

“We are hopeful to get the DGCA clearance in the next two weeks so that we can have the night flight operations,” Dhoke said.

Dhoke said that the night flight operations were expected to start in the summer schedule which comes into effect from March 27.

“At present we have watch hours (flying time) till 5:30 pm but we are hopeful that this will be extended to almost 8- 8:30 pm so that we can have the night flights,” Dhoke said.

A cursory look at its portal shows that GoAir is offering bookings for Srinagar-Delhi flights for March 29 with Srinagar departure at 8:30 pm and Delhi arrival at 10 pm.

A spokesperson of the airline said: “If the portal is showing the booking, then absolutely it (flight) has to be there”.

The airport authorities said Srinagar Airport is ready to kick-start night operations and now even airlines which were earlier not showing much interest have come forward with scheduled night flights.

“Everything is ready on the ground to start the night flights in terms of the infrastructure,” Dhoke said.

It may be mentioned that a successful trial run of a commercial aircraft during late evening hours was held at Srinagar on August 10, 2018 after which the Airport was declared as “technically suitable” for starting night flights.

The airlines which had opted for the night flight slots back then were GoAir, IndiGo and Air India.

However, AAI officials in the recent past have repeatedly said that the airline companies were not showing much interest in the night operations.

Earlier, an inspection team from the DGCA had visited the summer capital on January 22, 2018 for conducting an on-ground inspection to assess whether the airport was suitable for night flights.