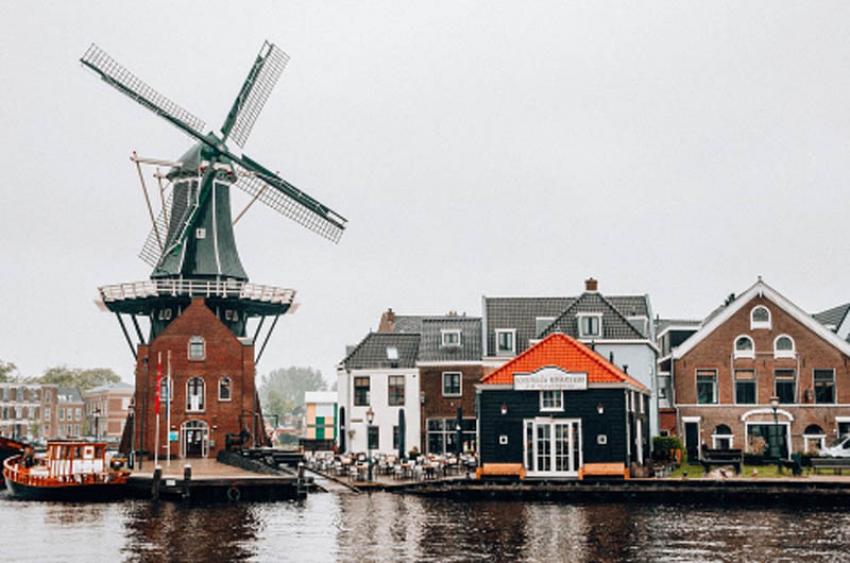 New Delhi/NITN: Starting June 1, air passengers from India are being allowed to visit the Netherlands, according to media reports.

The Dutch government has announced it is lifting the ban on flights from India.

Earlier, advised by the National Institute for Public Health and the Environment (RIVM), the Dutch government had banned flights from India saying it wanted to avoid the Netherlands becoming the main entry point for passengers travelling to the European Union from India.

Meanwhile, according to reports dated May 31, Italy has extended the entry ban for India, Bangladesh and Sri Lanka until mid-June as a preventive measure against COVID-19 variants found in these countries. 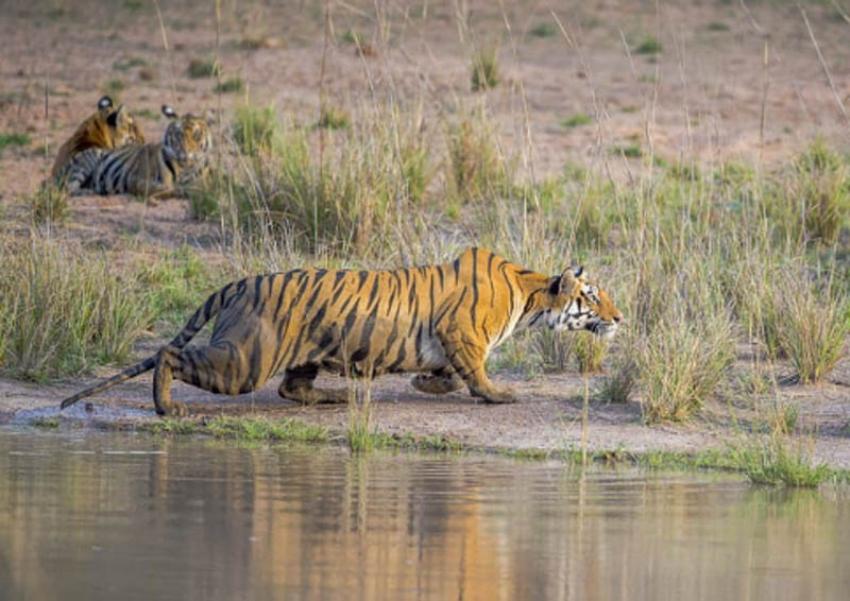