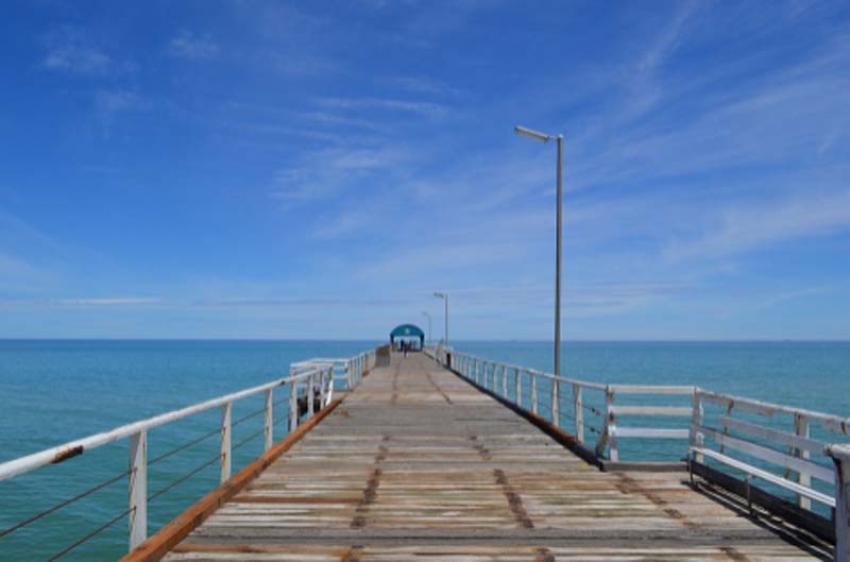 The prevailing ‘level three’ restrictions (testing on days one, five and 13) testing requirements have been lifted as of July 11.

The Premier said he would like to see border restrictions ease between ACT and SA, but because of concerns related to the Delta variant, that hard border will remain in place for now.

According to the release, it is clear the situation in NSW remains volatile and this is having its impact on many state borders and on travel confidence.

The South Australian Tourism Commission said it continues to do everything to support the state’s visitor economy and the thousands of people it employs.

The Commission in its release said that regional tourism has been showing strong signs of recovery, with six consecutive months of record-high room nights stayed – from December to May. But there are sections of the industry that continue to struggle.

According to the release, monthly results from visitor surveys for March 2021, showed that total visitor expenditure in the state reached 93 per cent of that in March 2019 – almost making up the gap left by international tourists.

In another release, the South Australian Tourism Commission pointed out that their Great State Voucher program continues to prove it is an effective tourism stimulus which creates an incredible return on investment.

After bookings for the fourth round of vouchers closed, they saw a record-high redemption.

More than 34,000 room night bookings were made across SA, bringing the total economic impact of the scheme to date to an estimated $64.7 million.

These are sensational outcomes for SA’s tourism sector, the Commission said – getting people booking holidays they ordinarily might not have taken, injecting people and much-needed dollars into businesses across the state.