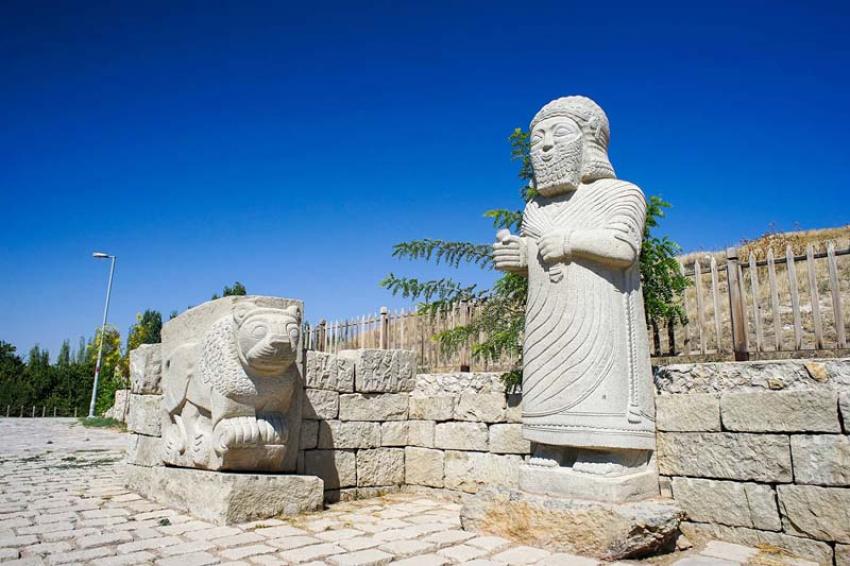 Turkey, the land of historic significance and a nation with great cultural depths, is now offering more incredible reasons for travelers across the globe to visit the country. The Arslantepe Mound, a 8000-year old archaeological mound, was inscribed on UNESCO's list of World Heritage sites positioning Turkey as a destination with  a record number of recognition for its cultural heritage sites.

According to a statement by Turkey's Ministry of Culture and Tourism, Arslantepe Mound had been on UNESCO’s World Heritage Tentative List since 2014, and it is one of Turkey’s “earliest religious and civil sites.”

Turkey is a land of world heritage sites offering incredible travel opportunities. Many civilizations from the earliest ages of humanity have settled in Turkey and have left their mark across this beautiful country. Spectacular examples of natural wonders stand side by side with this rich cultural heritage.

“The archaeological site of Arslantepe is located on Southeastern Turkey on the Malatya plain, 5 kilometers from the city center and 15 km from the Euphrates River. Malatya is merely a one-hour flight distance from Istanbul. It is a 4-hectare and 30-meter high archaeological mound dominating the plain and formed by the superimposition of settlements for millennia from at least the 6th millennium BCE to the late Roman period,” UNESCO said.

2.      Goreme National Park and the Rock Sites of Cappadocia,

11.  Selimiye Mosque and its Social Complex,

13.  Bursa and Cumalikizik, the birth of Ottoman Empire,

14.   Pergamon and its Multilayered Cultural Landscape,