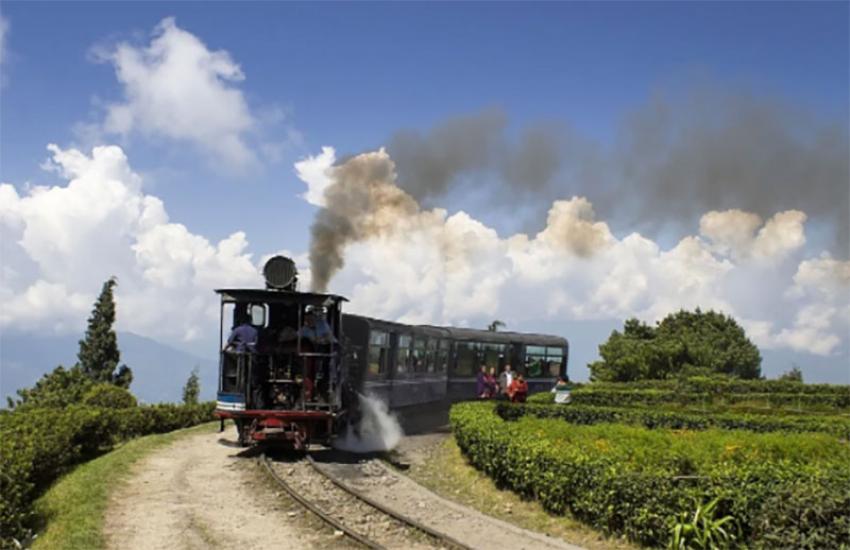 Kolkata/NITN: To boost passenger traffic on the Darjeeling Himalayan Railway (Toy Train), a new service has been introduced recently by the Northeast Frontier Railway (NFR), according to media reports.

Called the ‘Jungle Tea Toy-Train Safari’ it will operate between Siliguri junction and Rongtong station, and the return trip will take three hours.

The ‘Jungle Tea Toy-Train Safari’ includes the facilities of a vistadome coach and pulled by a heritage steam engine.

The train will travel through the Mahananda Wildlife Sanctuary and some of the tea gardens apart from chugging along some of the scenic countryside of the lower hills.

Passengers will be served complimentary tea at Rongtong station before the train leaves for the return journey to Siliguri.

The operation of the entire route (New Jalpaiguri to Darjeeling) was recently restarted after remaining shut for over a year owing to the pandemic.

The Darjeeling Himalayan Railway became the second railway in the world to be inscribed as a UNESCO World Heritage Site in 1999.