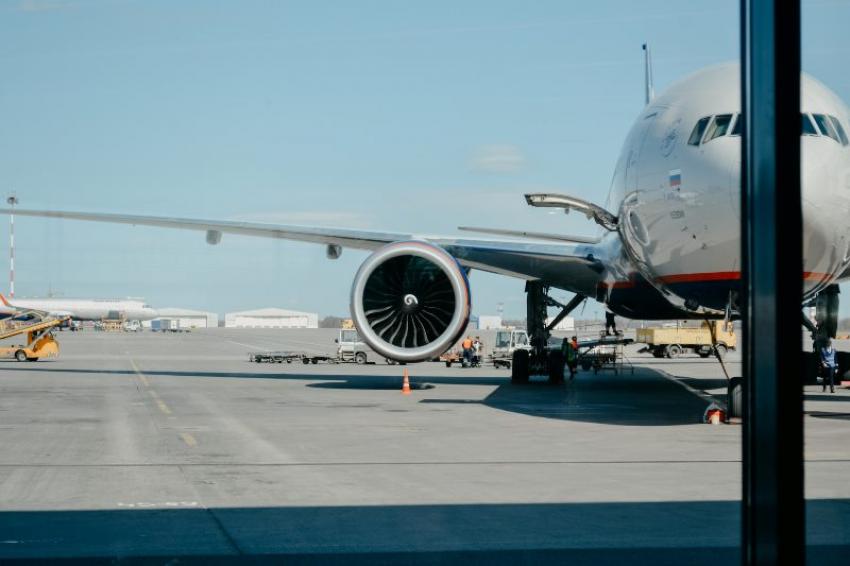 Pune/NITN: If you have plans to fly to Pune (Maharashtra) in October, check your dates again as the city airport will be shut for 14 days during the month.

According to a tweet issued by the Pune airport authorities, all flights from the airport will not operate for 14 days starting from October 16.

This is to inform all passengers that as per information received from Indian Air Force (IAF), due to runway resurfacing works, all flights from #PuneAirport will not operate for 14 days from 16 October 2021 to 29 October 2021.@AAI_Official @aairedwr @Pib_MoCA @DGCAIndia

The Indian Air Force will be undertaking runway resurfacing works and hence Pune airport will remain shut between October 16 and 29, 2021.

The Twitter handle has been receiving complaints from fliers about the sudden closure.

Pune airport currently operates out of the Indian Airforce’s station in Lohegaon.

A new international airport is being planned for the city, according to media reports.