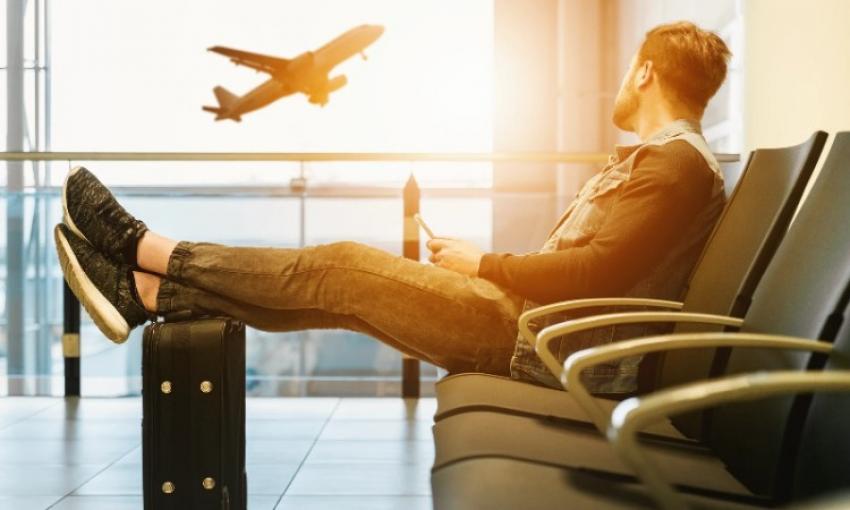 Riyadh: As a result of proliferation in Covid19 cases, Saudi Arabia has announced a travel ban on 16 nations, including India, according to the Ministry of Health in Saudi Arabia.

Regarding the threat of monkeypox cases, the Ministry of Health in Saudi Arabia confirmed the non-existence of its cases in the nation, according to an ANI report.

Deputy Minister of Health for preventive health Abdullah Asiri said the Kingdom of Saudi Arabia has the capability to track monkeypox cases and fight it, reported ANI.