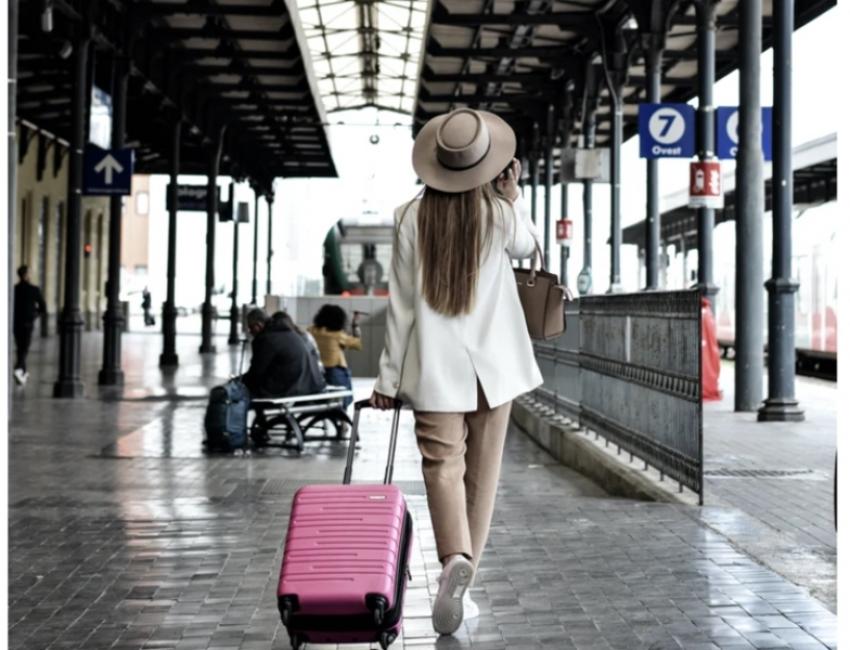 The number two spot is jointly held by Singapore and South Korea while Germany and Spain are placed third.

After the international travel ban was lifted by the Centre in March, the Indian passport ranking is 87, The Mint reported.

India had imposed a ban on international flights during March, 2020.

An Indian passport holder can now easily travel to 60 countries, it reported.