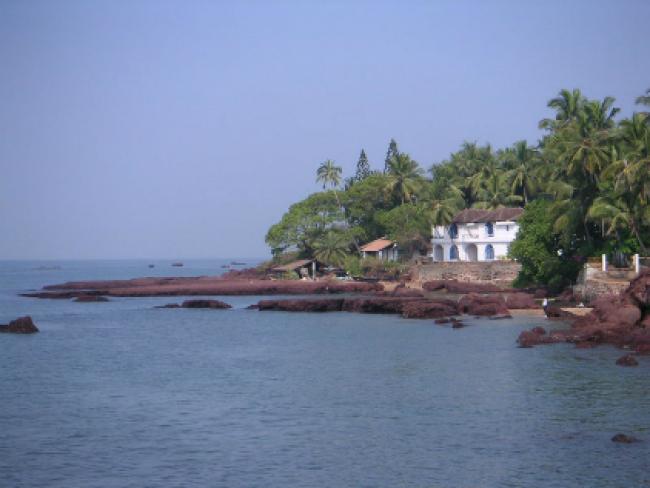 “I am delighted to see a huge crowd and their interests towards Goa as their vacation destination. I have welcomed all to Goa round the year, and especially during monsoon season,” Goa Tourism Minister Dilip Parulekar said.

The road shows were held on June 14 and 15 in an effort to reach out to the trade in northern India.

The minister interacted with the travel agents and media during the “Goa Evening” gala that was organized for the agents along with some cultural performances.

A three-day cultural festival titled ‘Goan Fest – 2013’ was also held in the capital state. It had a glimpse of the Goan culture through its art, handicrafts, local music, and authentic Goan cuisine.

The department boasts of receiving more than 5000 footfalls during the shows.

“It also had stalls set up by hoteliers and tour operators from Goa to inform visitors about special packages introduced by GTDC and activities offered by Goa Tourism throughout the year, especially during the monsoon such as nature trails, rafting, and festivals like San Joao and Bonderam,” the public relations officer said.

Goa Tourism is keen on tapping the huge base of domestic tourists by promoting the state during the non-peak months from April to October.

The department is currently focusing on North India with multiple road shows planned in Chandigarh, Shimla, Jalandhar, and Amritsar in the coming months, ending with Ahmedabad and Gandhinagar in Gujarat.