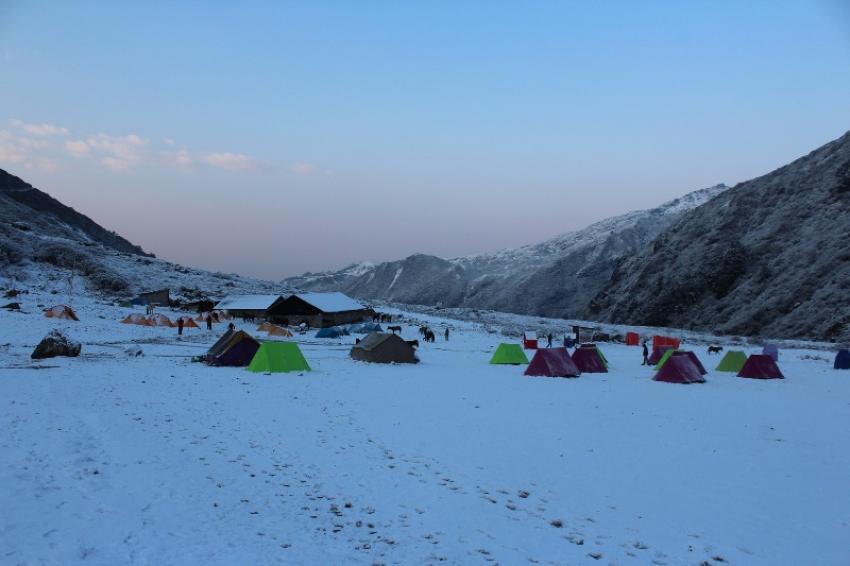 "The police department has evacuated all the stranded tourists from Mangan town and temporary bridges has been built by the forest department," said a government statement.

"The (North Sikkim) district administration is carrying out a detailed assessment of the damages and aiming to restore normalcy as soon as possible. The men and machines of Border Roads Organization has been engaged to restore road connectivity for Mangan and Chungthang."

The statement said the food stock in the district was adequate and the authorities were keeping a strict watch on the stock on essential commodities in the affected area. 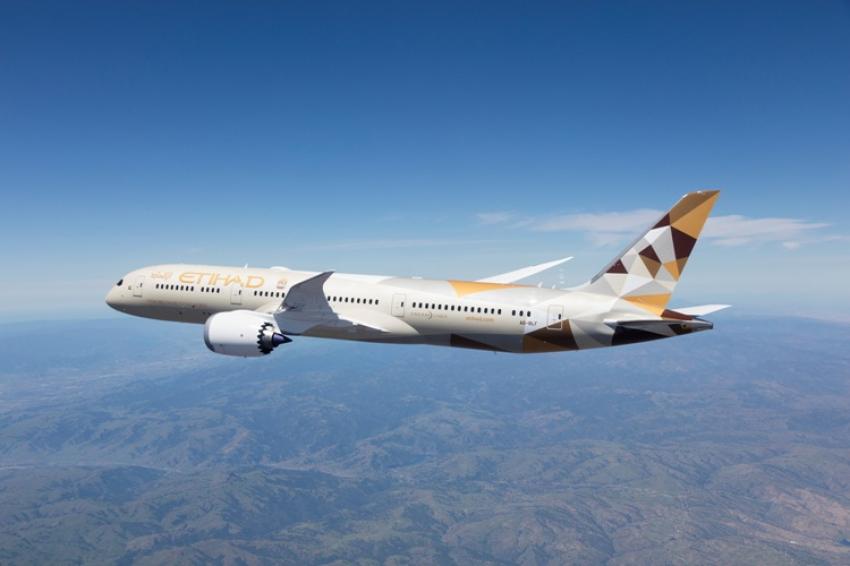 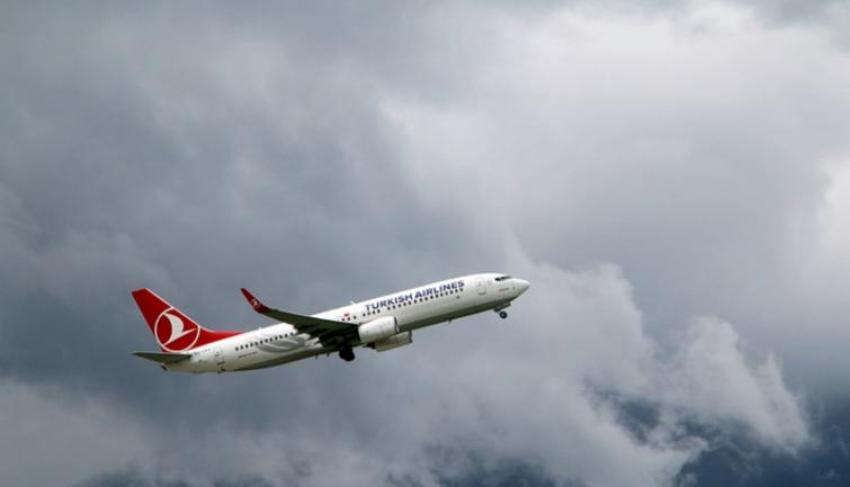 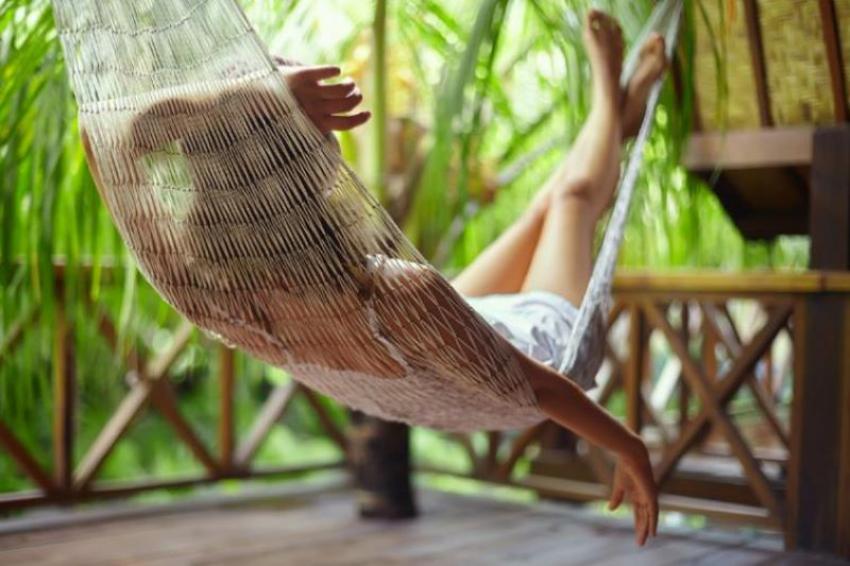 Grab the chance to avail di ...

Kolkata/NITN: Marriott International, as part of its initiative to encourage people to travel in the post-pandemic revival phase, has announced a limited time offer curated specially for their hotels across South Asia.