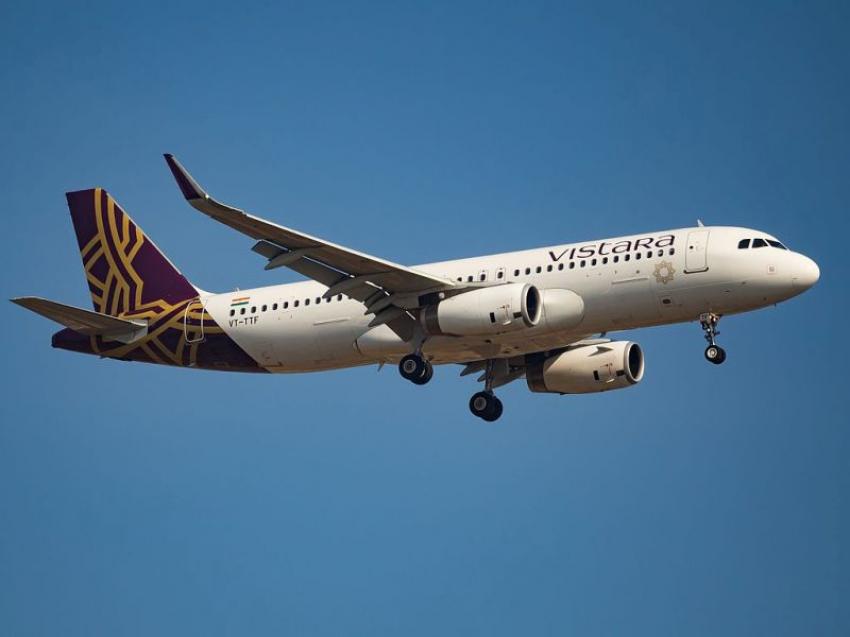 New Delhi: Despite the airline woes troubling the Indian aviation industry, planning your summer vacation got a wee bit easier if you are looking north-east, thanks to Vistara.

The full-service carrier is now flying to Dibrugarh from Bagdogra (direct) and Delhi (one-stop).

Dibrugarh is the airline’s 24th destination overall and second in Assam (after Guwwahati).

Travellers from Dibrugarh travelling to and from international destinations via Delhi will also benefit from same-terminal international transfers at Delhi’s T3, from where Vistara operates.

Dibrugarh, known as the “Tea City of India”, is the nerve centre of industry, communication and healthcare of the upper Assam region, and is also the emerging communication and industrial hub of northeast India.

Prior to this, Vistara added Raipur in Chhattisgarh as its 3rd destination and has been operating double daily flights between Delhi and Raipur,  with same-day return option to travellers from both cities, along with one-stop connections between Raipur and Amritsar, Chandigarh, Srinagar, Jammu, Lucknow and Varanasi.