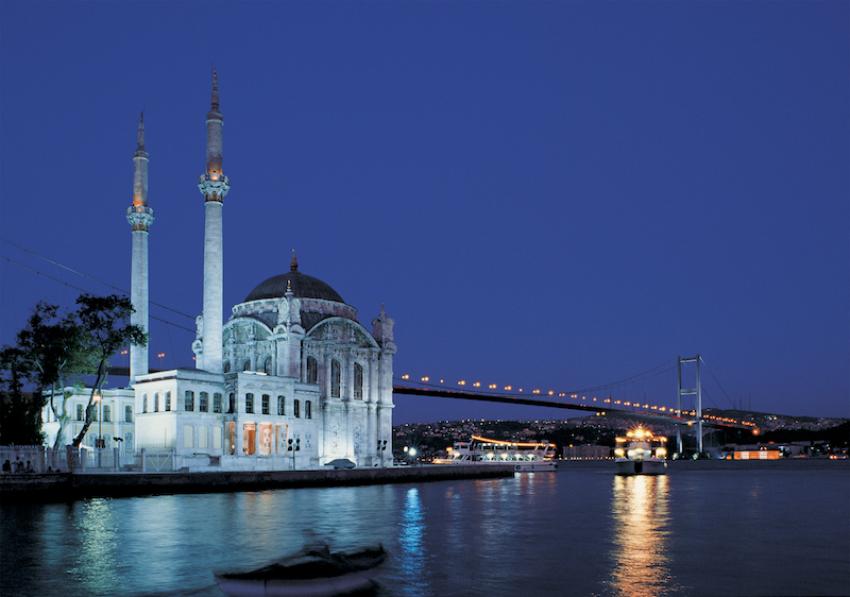 The Turkish Tourism Board in India recently announced that the number of MICE groups travelling to Turkey from India has been steadily increasing. The numbers that have emerged so far from January to October prove that many Indian companies, business houses and corporates are looking at Turkey for MICE travel.

Istanbul and Antalya have emerged as key cities in terms of MICE movements in India. In September, Indian company Havells took a MICE group of 600 people to Istanbul, which is being followed by Herbalife in October for a group of 1,500 people. Antalya has already confirmed for another MICE group of 450 people from India in November. Besides that Istanbul will be the host city for 1,800 people from Amway India in December.

The tourism board in India has been receiving many enquiries from DMC’s and corporates alike for large MICE group travel to Istanbul and Antalya.

Turkey has always been a popular destination amongst Indian travellers. In the last few years, the country has emerged as a key destination for MICE travel. The Turkish Tourism Board is now actively promoting Istanbul and Antalya as MICE destination and is hosting regular meetings with corporate houses and MICE agents.

A magnet for dynamic and talented people from around the world, Istanbul is the ideal meetings and conventions destination with its vibrancy, modernity, top-notch infrastructure and enviable geographical position. In addition to its geographic advantage as a natural bridge between Europe and the Middle East, bordered by the Black Sea and Marmara Sea, Turkey and specifically Istanbul, has seen billions of dollars invested in core infrastructure projects to boost its tourism sector and enhance its position as a viable business and family destination.

Antalya city is firmly focussed on global markets and hotels in Antalya have the capacity to cater for large and very large groups. The city has extensive conference facilities and lots of experience in organising sports events and team contests.

The comfortable and familiar ‘all-inclusive’ system is widely available in Antalya, making budgeting for your event easier. Finally, Antalya provides a unique opportunity to combine an idyllic seaside holiday with business. Also, charter flights can be arranged from any city of India to Antalya for Indian MICE groups which enable corporates directly fly to Antalya from India.