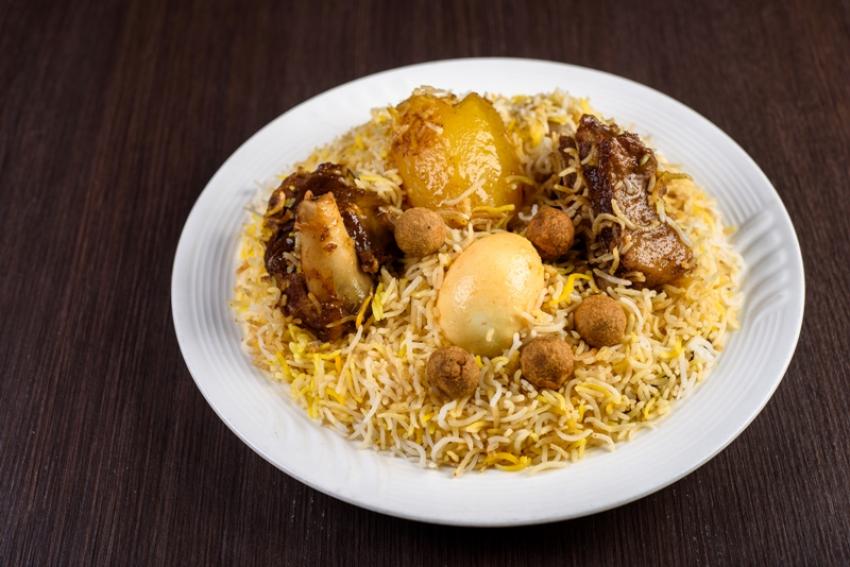 Kolkata:  Aminia, one of the oldest Mughlai restaurant in Eastern India, is all set to complete 90 years of its journey.

Aminia had brought its first outlet into existence in 1929 in Zakaria Street, Kolkata.

Late Abdul Rahim began its journey by serving Kolkata, the famous Awadhi cuisine of Lucknow and later added other Mughlai dishes to the menu. 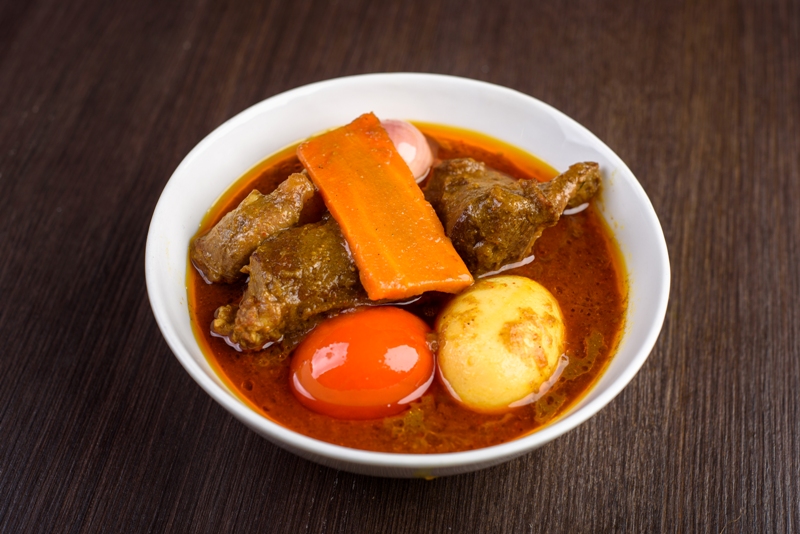 After seeing the growing fondness and demand for Awadhi food among the folks of Kolkata, the second generation of the family had decided to expand their business.

The casual fine-dining restaurant is now being run by its third and fourth generation and has expanded its chain by setting up outlets in Golpark, Jessore Road, Shyambazar, Rajarhat, Behala, Barrackpore, and Serampore. 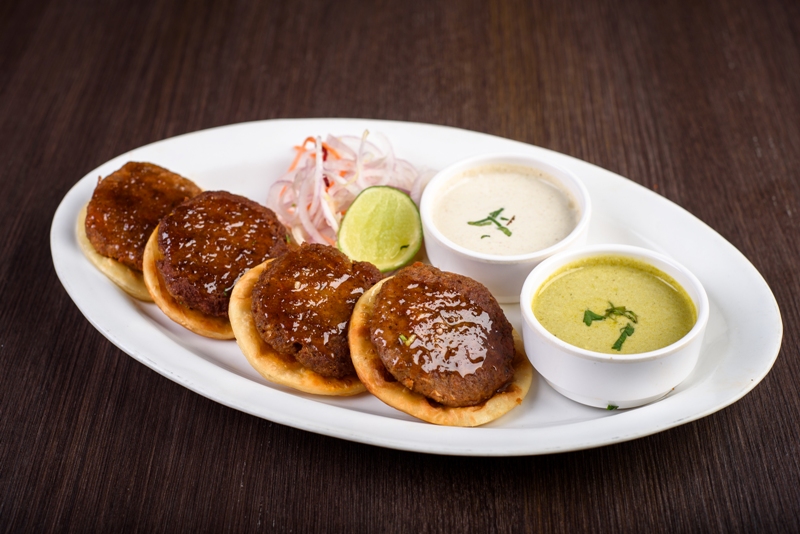 The restaurant said it is planning to open its outlet in Dubai.