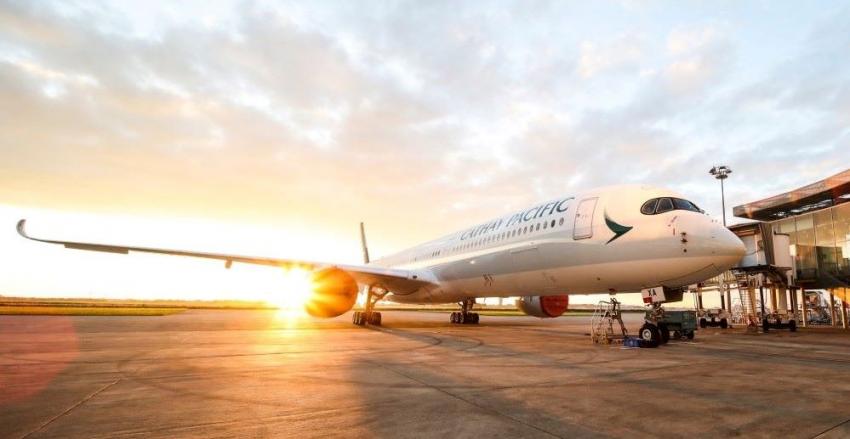 Hogg resigned taking the responsibility of the airline and the controversy which was stirred.

Hong Kong, a former British colony, is witnessing a massive protest against the 2019 Hong Kong Extradition Bill which, if passed, would allow local authorities to detain and extradite people.

The protest which began in March and April escalated in June with several agitators clashing with police.

Beijing had targeted Cathay Pacific over its employees' involvement in the protest.

In a recent statement, the airline has also said it is aiming to work with the Hong Kong International Airport to restore normal operations as soon as possible.

"Cathay Pacific continues to work with the HKIA officials to ensure the return of normal flight operations as swiftly as possible. We firmly believe that social order and stability must be restored in our hub - Hong Kong so that the long-term development and prosperity of the city can again become our priority," the airline said.