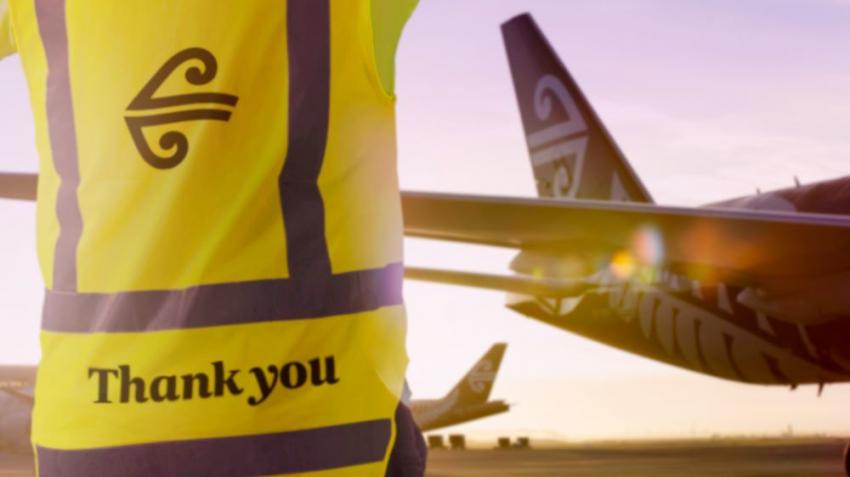 Wellington/Xinhua/UNI/NITN: Air New Zealand received 900 million New Zealand dollars from the government on Friday, to bail the company out from crisis.

"Without this intervention, New Zealand was at risk of not having a national airline," said New Zealand Finance Minister Grant Robertson.

Due to the disruption by the travel restrictions and border control measures by the New Zealand government and neighboring countries, Air New Zealand has cut 85 percent of its international flights and 70 percent of its domestic capacity. Overall flight numbers had decreased from 3,600 a week to less than 1,500 a week.

Air New Zealand CEO Greg Foran said on Friday that the 900-million-NZ dollar loan was the amount the airline requested and that he was confident that it would be enough to see the airline through a few tough months.

However, he warned that the airline industry would be changed by the impact of COVID-19.

The New Zealand government owns 52 percent of Air New Zealand. Although the loan means the company can continue to operate, the market believed the loan was too small compared to the income lost. Air New Zealand share price jumped down by 35.7 percent to 0.99 New Zealand dollar on Friday's trading.

New Zealand closed its borders to non-residents from 11:59 pm from Thursday in a bid to control the spread of COVID-19.

The government is working with Air New Zealand to ensure key services can be provided, including repatriation flights, maintaining critical cargo transport lines and having Air New Zealand staff assist the health response.

There are currently 39 confirmed cases of COVID-19 in New Zealand. (1 New Zealand dollar equals 0.58 US dollar). 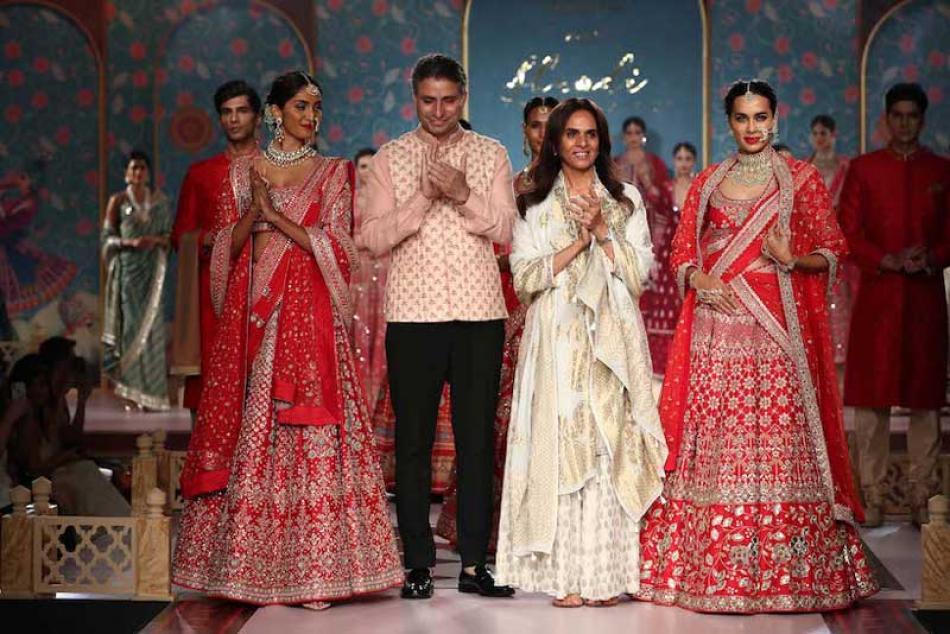 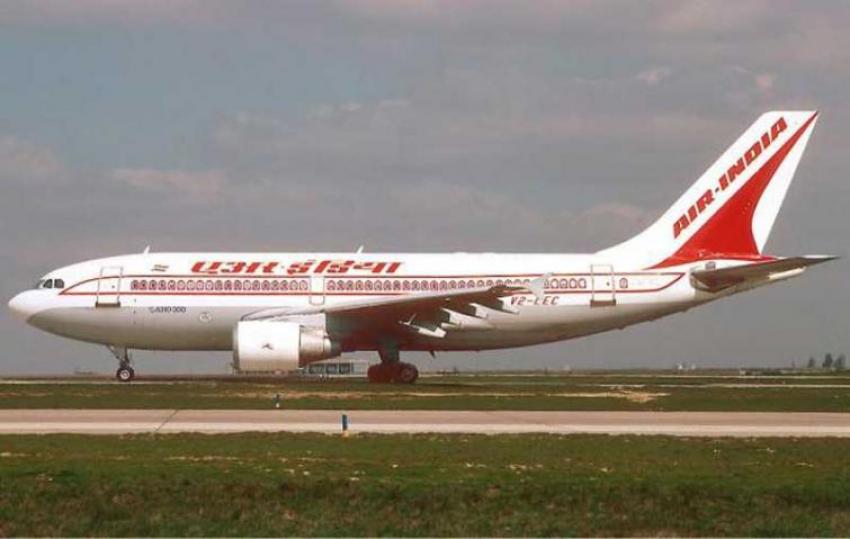 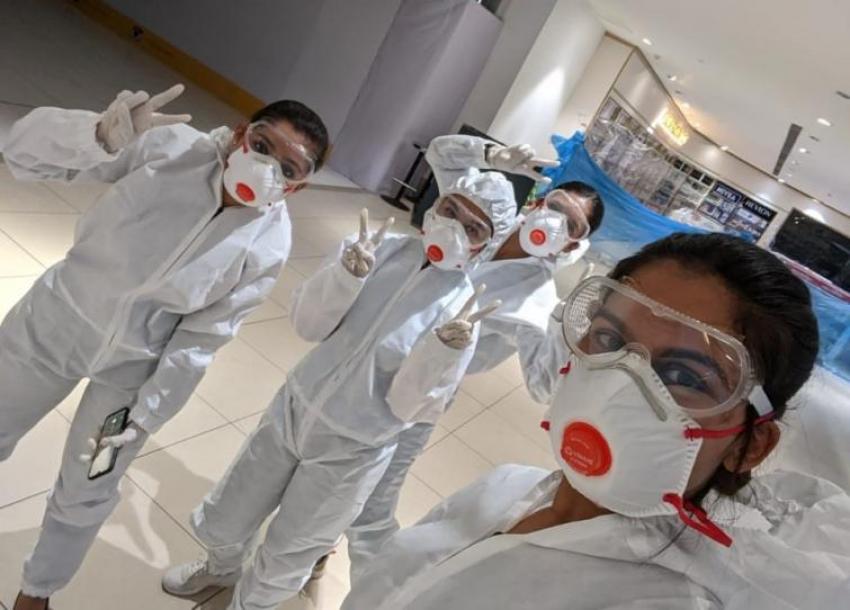 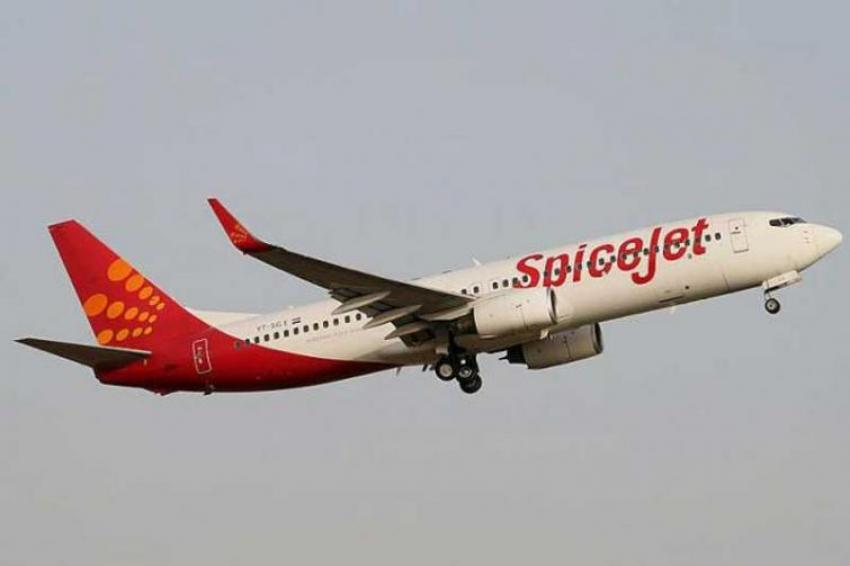