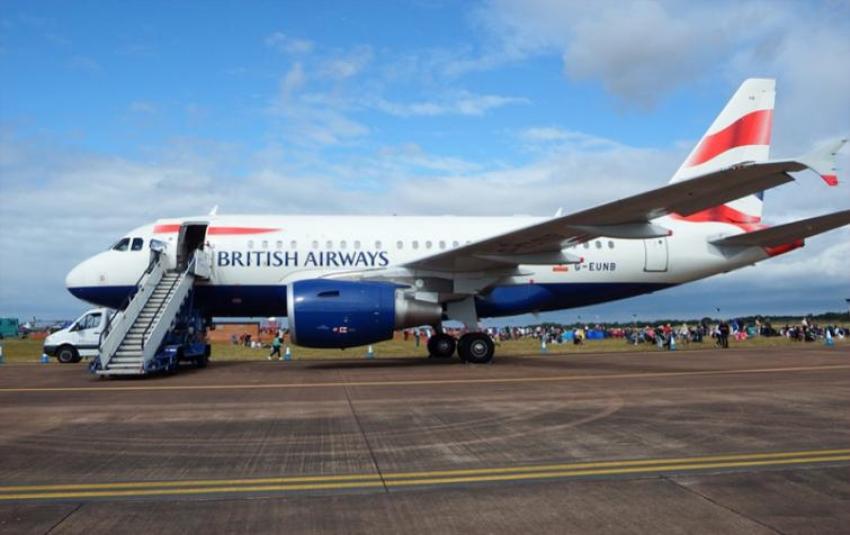 According to officials at the British Deputy High Commission in Kolkata, the special British Airways flight, which will be operated from Kolkata to London via Delhi on Apr 19, will evacuate UK nationals stranded in West Bengal, Bihar, Jharkhand, Odisha, Chhattisgarh and North Eastern states of India.

Eleven years ago, in the wee hours of Mar 29 in 2009, bidding adieu to Kolkata, the last British Airways flight left the city international airport for London, after 80 years of operation. 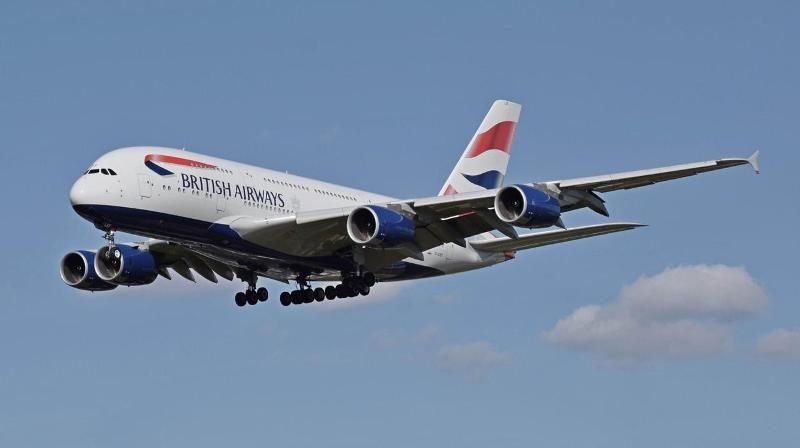 Stranded British nationals can get details about the evacuation process and book their return to the UK by clicking on this link: https://www.gov.uk/foreign-travel-advice/india/return-to-the-uk .