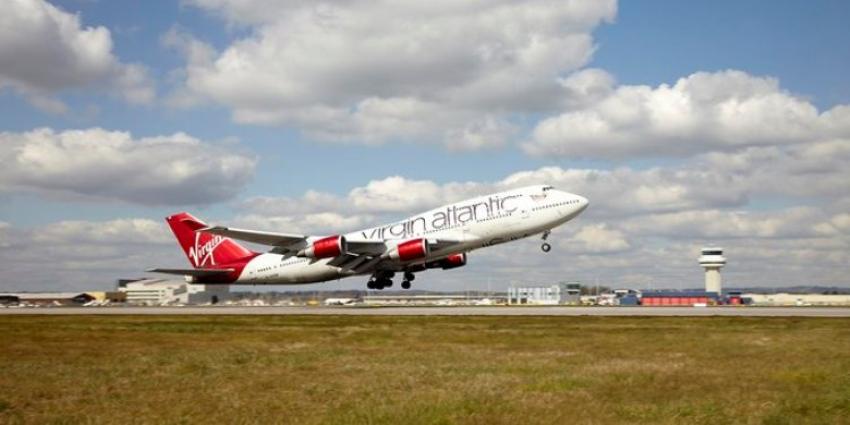 London/NITN: British airlines Virgin Atlantic has announced that it will cut more jobs in the UK and end its operation at Gatwick airport to deal with the financial crisis arising from the Covid-19 crisis, according to its press release dated May 5.

In its press release, the company confirmed that it is moving its flying programme from London Gatwick to London Heathrow, but intends to retain its slot portfolio at London Gatwick, so it can return in line with customer demand.

Although the airlines acknowledged that 'the people of Virgin Atlantic are what sets it apart and decisions taken have been aimed at preserving as many jobs as possible', it said that for the airline to emerge from the crisis, 'regrettably' it must reduce the number of people by cutting down 3,150 jobs across all functions.

According to a BBC report, Virgin Atlantic is in the process of applying for emergency loans from the government.

Reacting to Virgin Atlantic's decision to stope operations from Gatwick, the airport too released a press release where a spokesperson said, “We are very saddened to hear the news today about Virgin Atlantic’s plans.  We have had a long, close and successful relationship with the airline since it made its maiden flight from Gatwick back in 1984.  Virgin Atlantic will always be welcome at Gatwick and we will continue our efforts to explore ways to restart the airline’s operations as soon as possible, in the knowledge that they intend to retain their slot portfolio at Gatwick for when demand returns."

The spokesperson also pointed out that Virgin Atlantic's decision will also affect local businesses that supplu and supprt the airline at the airport and its headquarters at Crawley.

The COVID-19 pandemic has had a severe impact on the aviation sector, with most countries under lockdown and limited flying opportunities resulting in humongous financial loss.

Gatwick spokesperson said, the airport continues to work closely with other airline partners, including easyJet, the IAG Group, Wizz, TUI and Ryanair.

According to the release, Norwegian Airways 'has taken important steps forward to secure its future at Gatwick'.