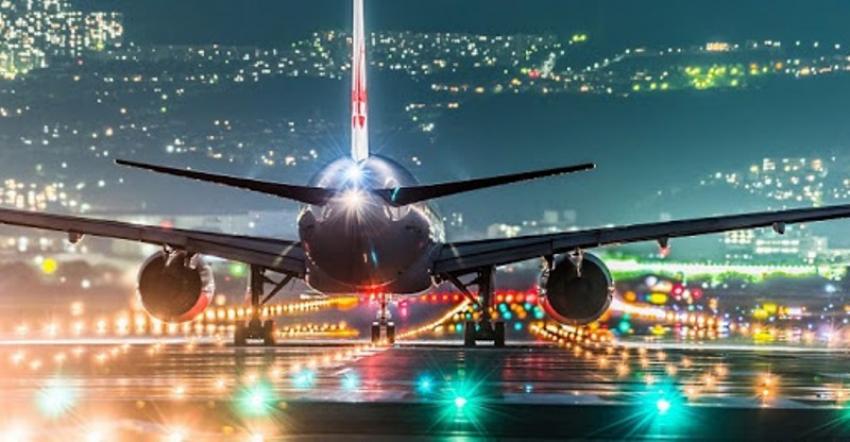 Moscow/UNI/Sputnik: More than 2,600 flights were cancelled on Christmas Day as COVID-19 continued to wreak havoc on the airline services, according to global flight data.

Over 6,000 flights scheduled for Saturday were delayed, figures published by the flight-tracking website FlightAware showed.

Another 886 flights were cancelled for Sunday, 231 of them in the United States.

China Eastern accounted for the largest share of canceled flights, followed by Delta, Air China, and United Airlines, who have been grappling with staffing problems after many workers called in sick.