News
Hot Deals/Airlines
US: Air travel in 2022 begins with wave of flight cancellations 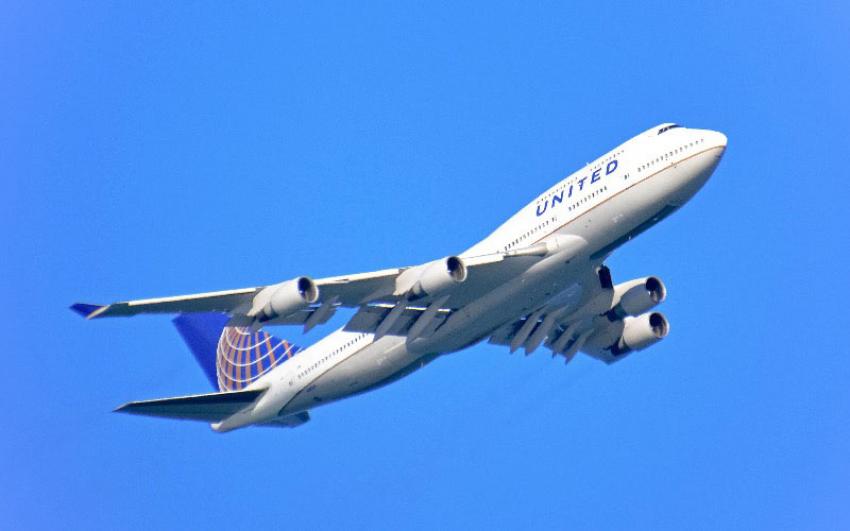 Washington D.C: Air travel in the U.S witnessed a cancellation of 2,600 flights Sunday which led to a chaotic situation for American citizens returning from holiday travel.

The Federal Aviation Administration (FAA) has warned against a potential case of increase in air-traffic control staff testing positive for covid19, which could cause more flight disruptions, according to The Wall Street Journal.

2,400 flights had met with the same fate by midday Saturday, according to Flight Aware, a flight tracking website.

On Monday, nearly 1,400 flights were canceled including the U.S inbound and outbound passenger carriers.