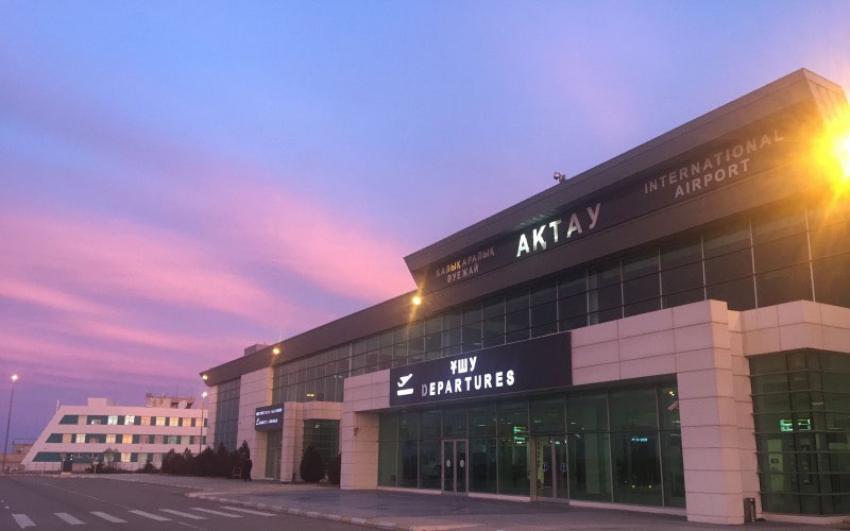 Nur-Sultan/UNI/Sputnik: Kazakhstan resumed flights via the international airport of Aktau from January 8, a correspondent of Sputnik Kazakhstan reported, citing authorities of the Mangystau Region.

The flights which were suspended earlier this week because of the civil unrest got resumed today at 04:00 GMT.

Massive protests in Kazakhstan began earlier in the week as residents of Zhanaozen and Aktau opposed a two-fold increase in prices of liquefied petroleum gas.

The protests then spread to other cities, resulting in violent clashes with the police, looting and vandalism.