Commenting on the significant milestone, Founder and CEO Akasa Air Vinay Dube said, “This will begin our journey towards building India’s greenest, most dependable, and most affordable airline”.

The low-cost budget carrier got its license after the release of their 20 second teaser showcasing the cockpit and the cabin crew preparing for the flight in an all new outfit. 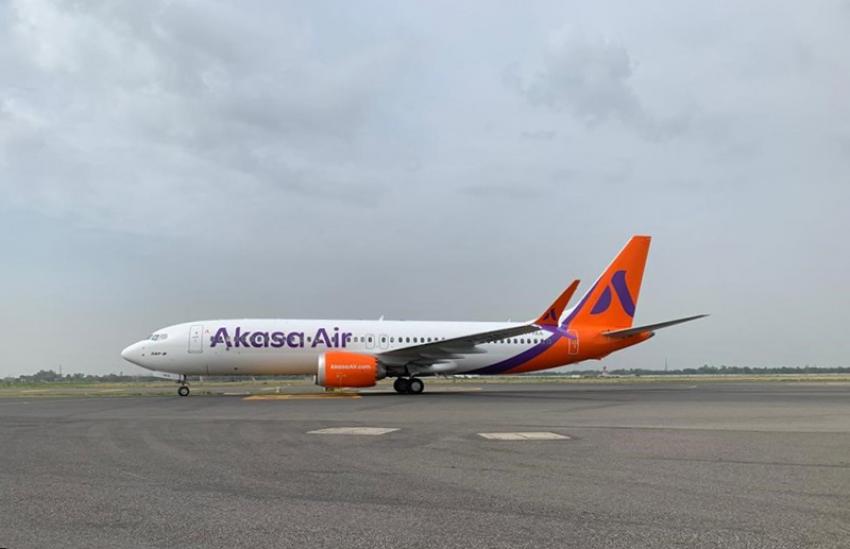 Post the teaser release, Akasa Air shared the entire look of their cabin crew in which they can be seen sporting black-white-and-orange sneakers, breaking the norm of wearing only formal shoes among Indian airlines.

Elaborating on the reasons behind the new cabin crew look, Co-founder and Chief Marketing & Experience Officer at Akasa Air Belson Coutinho said,“Employee centricity and sustainability are going to be at the core of everything that we do at Akasa Air. We have designed a uniform in which our team feels both proud and comfortable as they direct their energy to ensure a warm, friendly, and efficient flying experience for all our passengers."

The airline that plans to begin operations from this month also intends to enlist 18 aircrafts by FY 2023.

Akasa, a brand of SNV Aviation Pvt Ltd., has been actively updating the aviation audience with progress towards commencing operations.

On May 17, it shared its airline code QP. This led to a friendly exchange with Jet Airways in which Akasa claimed to "gatecrash" the party and showed its enthusiasm to "Jet together".

This happened after Jet Airways received its AOC or license post multiple proving flights, as per simpleflying.com.

The airline was quick to also release the first look of its aircraft Boeing 737 MAX which adorned the colours "Passionate Purple" and "Sunrise Orange".

In May, the Mumbai headquartered airline had also announced its reservation system provider, handing the task to Navitaire, a business and tech solutions provider to the aviation industry.