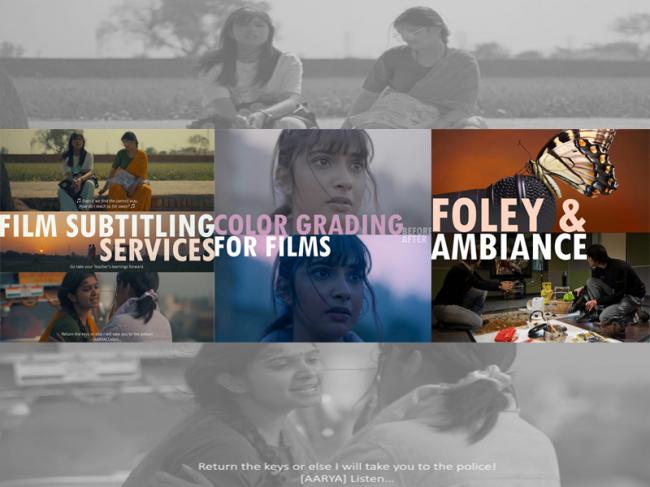 Power Publishers & Motion Pictures, founded by screenwriter and producer Pinaki Ghosh, is all set to launch their new post-production services for Indian films.

Their films like Sin Sister, Synthetic Sati, Agamani, Dekho But Pyaar Se, Scam Leela, Parivartan, Diner Seshe, etc are currently available on different national OTT platforms like Amazon Prime, Addatimes, Hoichoi and many others, and have garnered critical acclaim and awards, the company said in a release.

Said Ghosh, “Our talented technicians are experts in their fields and have worked with stalwarts in the industry.”

The infrastructure offered by the company is as per industry standards, he  said.

With the industry going through a sea of changes in the way films are being made and perceived and OTT becoming the new norm, there is an increasing demand for all kinds of content whether films, webs series, TV shows, YouTube videos and social media ads, said Ghosh.

There is a need for services that offer faster turn-around time and Power Publishers and Motions Pictures has geared up to offer an all-inclusive deal for small and big production houses and content creators.