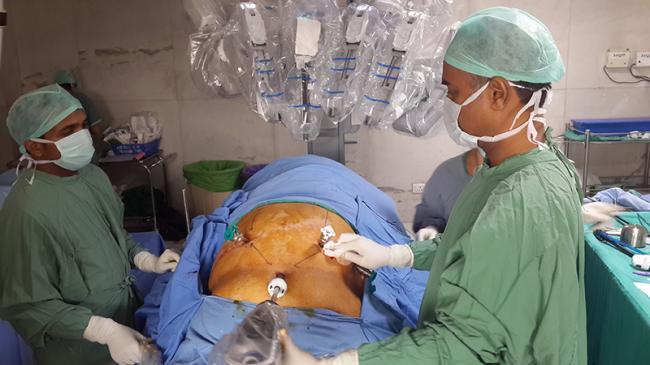 Michigan / New Delhi: Robotic surgeons from around the world are taking part in a video competition hosted by the US-based robotic surgery evangelist Vattikuti Foundation.

On September 10, the top 3 winning videos will be announced.

The Vattikuti Foundation has played a pivotal role in motivating and training surgeons to become accomplished robotic surgeons through training, knowledge sharing, master classes and bringing mentors to India from all over the world.

The KS National Robotic Surgery Video competition in India since 2015 and now this year, has gone international.

The competition commemorates the memory of late K. Subramanian, “KS” one of the prime movers for adoption of robotic surgery in India.

“KS” served as the first CEO of Vattikuti Technologies, leading the company from 2010 until 2015. The 2022 competition was thrown open to robotic surgeons from around the world for the first time.

“The global healthcare system has gained from Vattikuti Foundation’s library of winning videos on Robotic Surgery from India and we wanted to enrich this library with international experience. For the 2022 competition, the Foundation is gratified to see a four-fold increase over entries in the past”, said Dr Mahendra Bhandari, CEO, Vattikuti Foundation.

The 2022 edition of KS Awards will be hosted virtually by the Foundation on September 10, 2022 at 8:30 pm IST / 11 am EDT when the finalist videos making the cut, from a multi-step evaluation process, and the top 3 awardees will be revealed.

Following internal screening, the pool of submissions was distributed to a panel of 20 domain experts/robotic surgeons from the United States, Europe and India. The next level of voting came from a public crowd-voting poll.

The videos were ranked based on Innovation, Level of Evidence, Editing & Graphicsâ€¯and Overall Outcome. 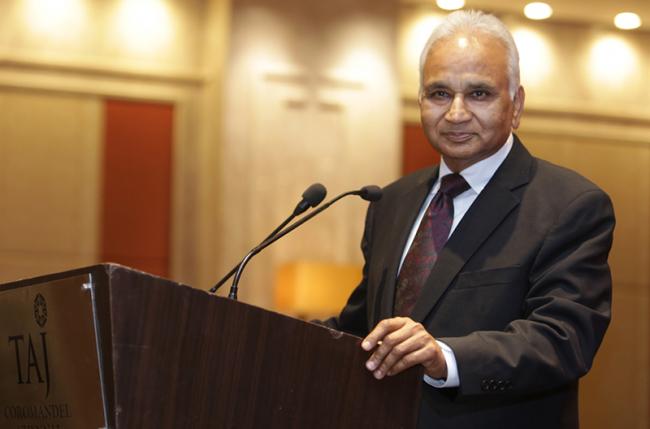 Dr Bhandari who also serves as Director of Research at Vattikuti Urology Institute, Henry Ford Hospital, Detroit, said, “The Vattikuti Foundation acts as a catalyst in fuelling the growth of robotic surgery in the last decade by helping surgeons to become accomplished in the new technology. Many Indian surgeons have created innovative robotic surgery procedures that have been adopted by surgeons world-wide.”

Several government and private hospitals and cancer institutes are adopting robotic surgery reflecting the growing acceptance of robotic surgery in many parts of the world.

“Robotic surgery scores over both traditional and laparoscopic surgery because of the precision it brings to complex surgical procedures as well as treatment of cancer,” says Dr Bhandari.

For attending the virtual event surgeons and medical students need to pre-register at bit.ly/3cDapAZ