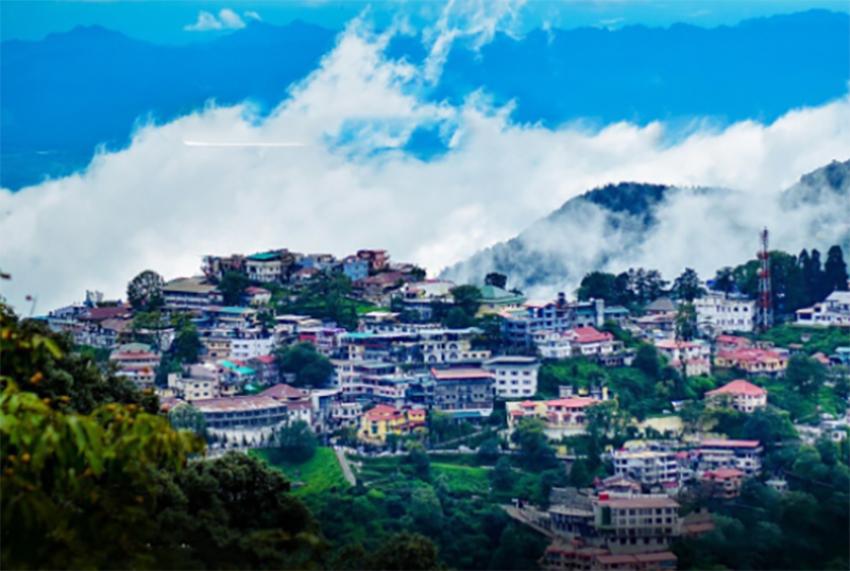 Kolkata/NITN: Travellers who are planning to visit the popular hill station of Mussoorie in Uttarakhand this festive season, may likely have to produce a negative RT-PCR test.

As pandemic related regulations implemented by state governments and other statutory bodies keep changing, travellers must keep themselves abreast of notifications and orders before they set off on their journeys.

According to latest information, the district magistrate of DehraDun has announced that a negative RT-PCR test is mandatory for travellers visiting Mussoorie. The test should not be more than 72 hours old.

The administration has also put a cap on the number of visitors who will be allowed to visit the region during weekends.

Media reports quoting the Standard Operating Procedure said that only 15,000 travellers will be allowed into Mussoorie during the weekends.

During the festive season, Mussoorie  not only receives a large number of visitors from Delhi but from West Bengal and other states as well.