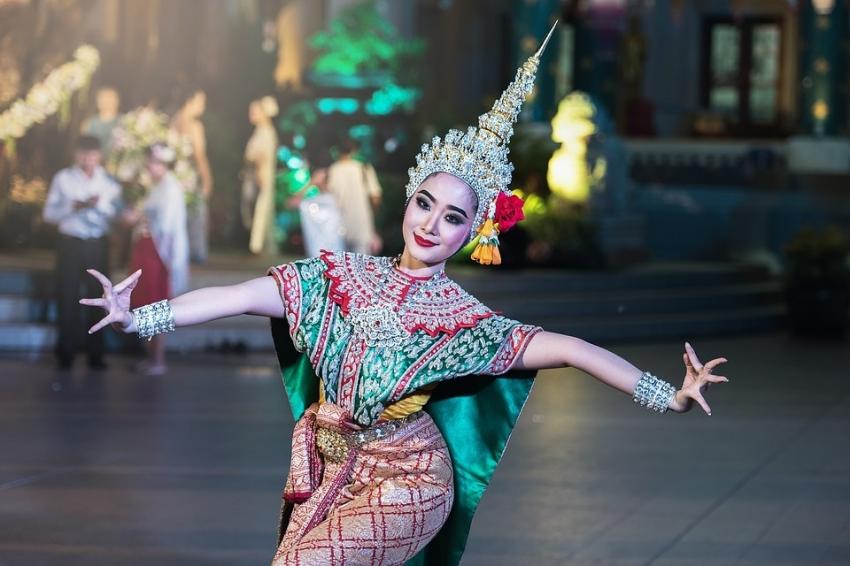 Bangkok/NITN: Thailand’s capital city Bangkok and a few other popular destinations are likely to reopen for fully vaccinated international travellers from October 1 this year.

The Royal Thai Government, according to the Tourism Authority of Thailand (TAT), has announced plans to reopen Bangkok, Chiang Mai, Chon Buri, Phetchaburi, and Prachuap Khiri Khan from October 1 this year as part of the second phase of the country’s reopening timeline.

Government spokesperson, Thanakorn Wangboonkongchana, said the plans reflected the policy outlined by Prime Minister, General Prayut Chan-o-cha, to gradually reopen the country in phases, following the first phase that reopened Phuket, followed by Surat Thani, then Krabi and Phang-Nga over the past two months.

“This October reopening will be launched alongside with the country’s newly adjusted ‘universal prevention’ guidelines against COVID-19, under which Bangkok, Chiang Mai, Chon Buri, Phetchaburi, and Prachuap Khiri Khan are getting ready, including accelerating vaccination for the local population and formalising tourism campaigns such as, Bangkok Sandbox, Hua Hin Recharge, and Charming Chiang Mai,” said Thanakorn.

From mid-October, another 21 destinations up and down the country will reopen, according to a release from TAT.

These include Chiang Rai, Lamphun, Mae Hong Son, Nan, Phrae, and Sukhothai in the North; Bueng Kan, Nong Khai, Ubon Ratchathani, and Udon Thani in the Northeast; Kanchanaburi and Ratchaburi in the West; Chanthaburi, Rayong, and Trat in the East; Ayutthaya in the Central Region, and Nakhon Si Thammarat, Ranong, Satun, Songkhla, and Trang in the South.