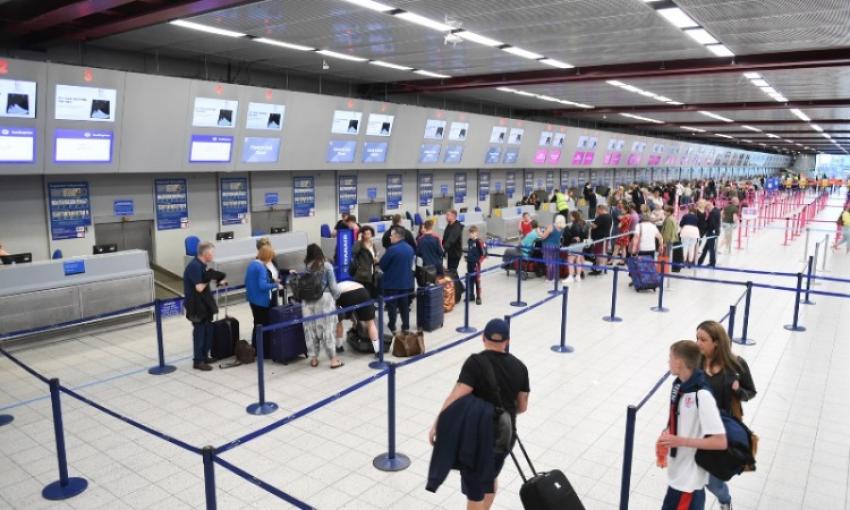 Madrid: In a move to ease travelling, Spain has allowed unvaccinated visitors who show their negative PCR or antigen test results from the UK to enter the southwestern European country, according to media reports.

Further, the Spanish government informed that non-jabbed travellers residing outside E.U can also enter Spain from Saturday, according to media reports.

Entirely inoculated travellers will still have to show proof of their vaccination, according to media reports.

The UK had done away with the last of its travel restrictions including a test for travellers who cannot be tagged as vaccinated and passenger locator forms on March 18, BBC reported.