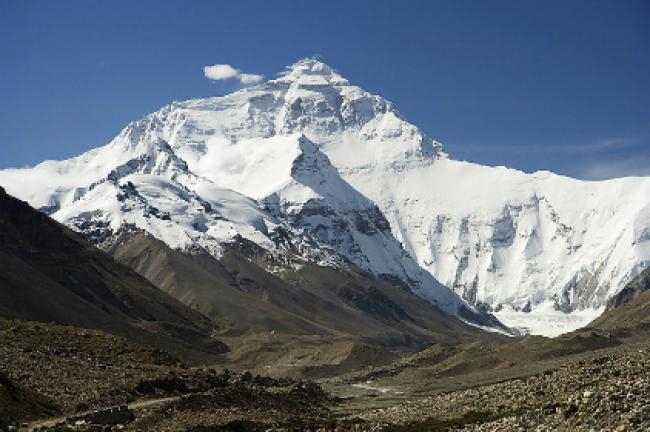 New Delhi, June 19 (IBNS) Union Minister of Tourism K. Chiranjeevi on Wednesday announced the launch of a new campaign to publicize the tourism potential of the Himalayas and promote this incredible tourist product internationally.

To be called “777 days of the Indian Himalayas”, the campaign will have a two-fold objective, one to attract more international tourists to India during the lean summer season and second, to remind the world that 73 percent of the Himalayan region is in India.

This decision was taken after a meeting with the office bearers of the Adventure Tour Operators Association of India (ATOAI). The Indian tourism industry has hailed this decision.

The Minister pointed out that the aim of this campaign is to promote not only the Himalayan States but also the gateway cities which will serve them with their international and domestic airports and railway stations.

He explained that at the time of arrival or departure, the gateway cities will offer an opportunity to the visitors to see the tourism attractions available there.

He stated that the Ministry plans to launch the campaign on September 27 this year on the occasion of the World Tourism Day. The first major event after the launch will be the Himalayan Run & Trek Event in October, 2013.

The ATOAI members agreed to offer attractive discounts to the tourists during the period of the campaign.

The Ministry would be holding meetings with the various State Govts. and other stakeholders including the airlines to offer similar discounts.

The Ministry is preparing relief maps of the Indian Himalayas in different States in sections which when put together would spread over a width of seven feet.

The Ministry is preparing to launch this map along with a brochure on Himalayas at the launch of the new campaign.

The ATOAI has come forward to organize Trekking, River rafting, Himalayan run, Mountain & Bike events as part of this campaign.