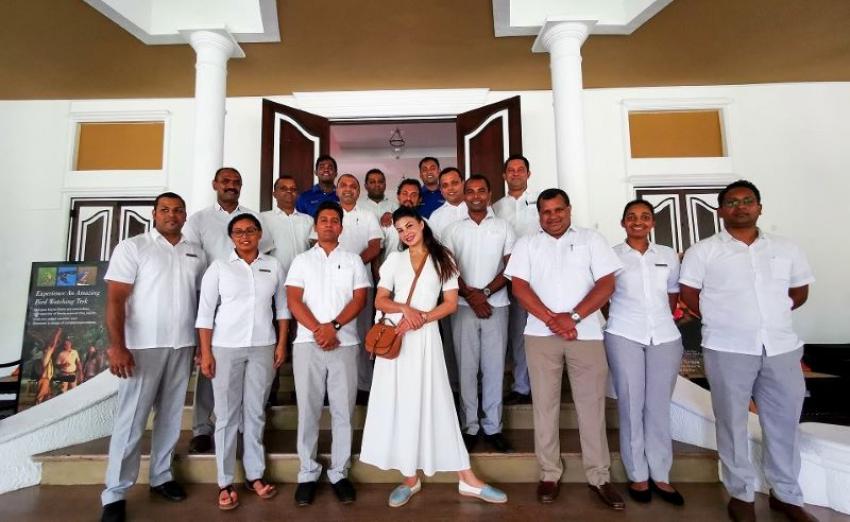 Colombo: In four months following the horrifying terror attacks that threatened to derail the fast flourishing tourism industry of Sri Lanka, hospitality chain Cinnamon Hotels and Resorts has initiated a number of campaigns to spearhead the destination marketing in the island country.

Cinnamon has also initiated an encouraging celebrity video with VIP guests who have graced Cinnamon over the past few years, internationally renowned celebrity destination ambassadors such as former Miss Sri Lanka, Jacqueline Fernandez and Miss World, Manushi Chhillar, a destination campaign ‘Bring a Friend Home’ to engage all Sri Lankans in the revival of the industry, the Future of Tourism (FOT) Summit featuring famed CNN correspondent Richard Quest, and the first ever Cinnamon Wellness Retreat.

While strategically driving forth these multiple campaigns, promotions and initiatives within a short period of time, Cinnamon yet again placed Sri Lanka on the world map by bagging a coveted PATA Gold Award this year, ensuring the country remains well-positioned in the minds of tourists as a destination with wonderfully diverse experiential offerings and most importantly, as a safe place to travel.

“First and foremost, the support and love Sri Lanka received soon after the attacks from across the globe was truly reassuring and promising,” stated Jit Gunaratne President Leisure Sector John Keells Group.

He added, “We received truly uplifting messages from celebrity guests that Cinnamon hosted throughout the years, urging and encouraging us to show the world our true Sri Lankan spirit.”

To first project a positive image of the country, Cinnamon proceeded to create a video featuring comments by these international celebrities hosted by the hotel chain, calling on the world to visit Sri Lanka. 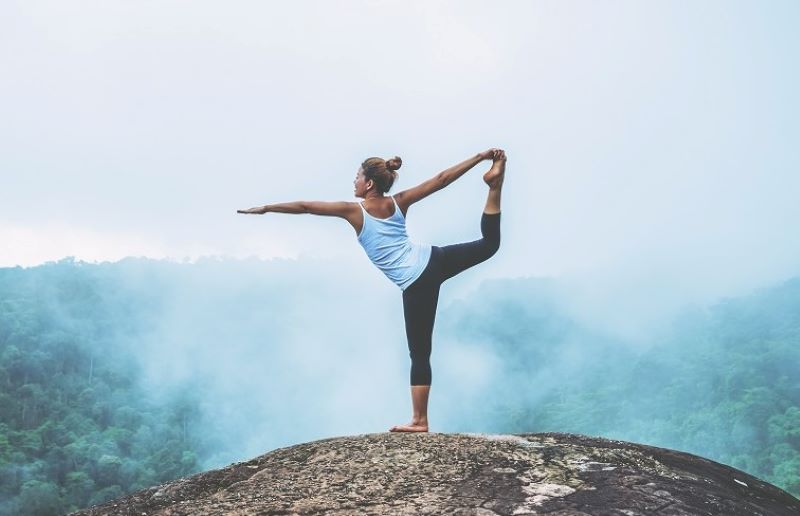 The video produced by Cinnamon in collaboration with the Sri Lanka Tourism Board as part of the ‘Love Sri Lanka’ campaign saw celebrities such as like chefs Nigella Lawson and George Calombaris, world famous musicians such as Shaggy and Joaquin Quino McWhinney of Big Mountain who shared their love and support through a video that went viral.

The feedback, engagement and response to the video led Cinnamon to further engage with popular celebrities as destination ambassadors to promote Sri Lanka, among them Miss World 2017 Manushi Chhillar, and former Miss Sri Lanka and famed Bollywood actress Jacqueline Fernandez.

“Our top source market over the past decade has been India, and our main objectives through strategic partnerships with destination ambassadors was to further penetrate our key Indian demographic. The Cinnamon celebrity program was architected to reassure tourists that Sri Lanka is once again a safe destination for travel. Celebrity content also sheds light on the wide array of attractions in Sri Lanka that can be experienced and explored,” Dileep Mudadeniya (Vice President John Keells Group, Head of Brand Marketing Cinnamon Hotels & Resorts and CEO Cinnamon Life Mall) elaborated.

Chhillar was first to visit Sri Lanka in July, courtesy of Cinnamon, and toured across the country with visits to multiple Cinnamon properties and major local attractions.

With 5.7 million followers on Instagram and almost a million followers on Facebook, the former Miss World was instrumental in increasing the sharing and engagements for Sri Lankan-based content across multiple digital platforms following her statement, “It’s no wonder Sri Lanka is ranked as the best island in the world and the No. 01 travel destination for 2019”. 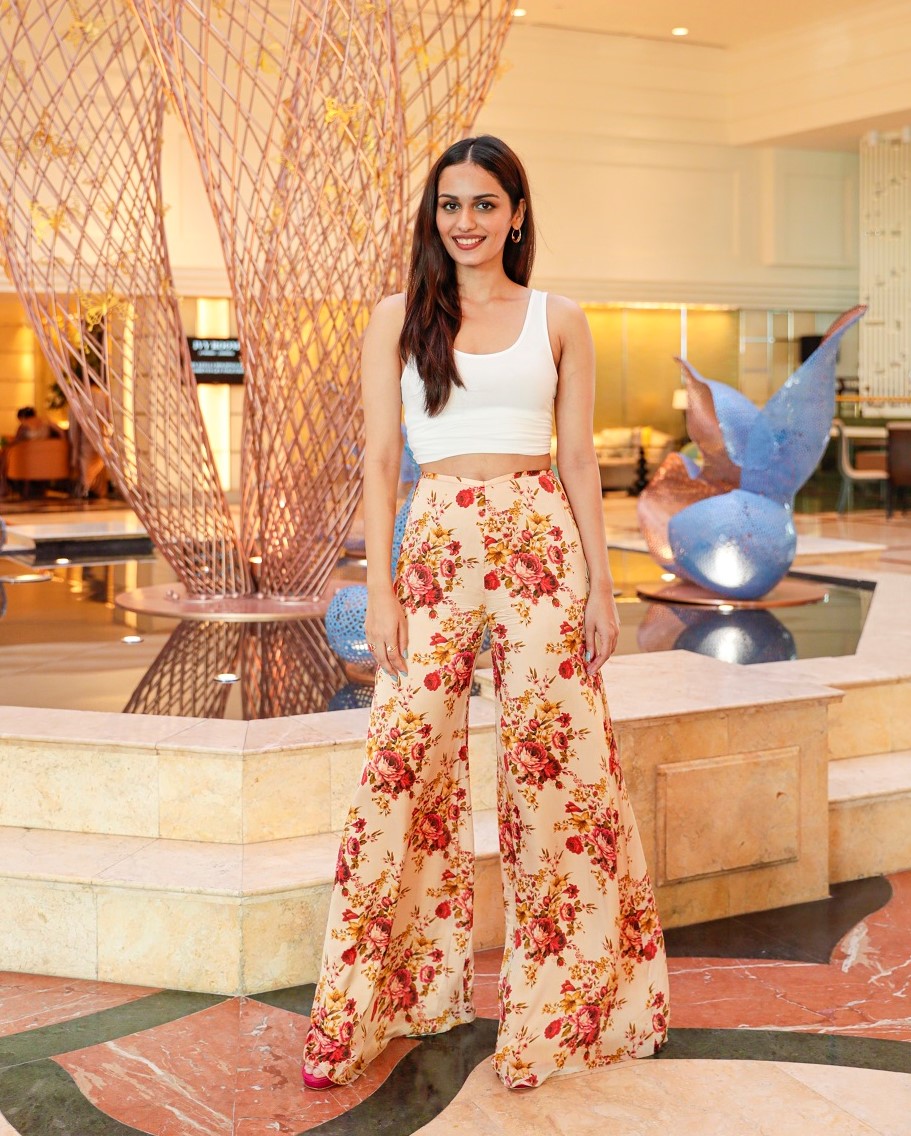 Jacqueline Fernandez visited Sri Lanka in August to kick off Cinnamon’s Bring a Friend Home (BAFH) campaign, an innovative promotion that gives Sri Lankans an opportunity to invite friends from all over the world to experience the hospitality of home-sweet-home. Sri Lankans were called to nominate foreign friends to visit Sri Lanka on the official website www.bringafriendhome.com where invitations can be sent to foreign friends abroad from 30th July – 15th December 2019 for stays within the same period.

“Cinnamon has always strived to be a hospitality trendsetter by using digital marketing strategies as well as the latest trends in influencer marketing and this campaign is a clear indicator of the sheer impact that celebrity endorsements can have,” Mudadeniya added.

The steady industry revival has been further strengthened with Cinnamon clinching the Prestigious Pacific Asia Travel Association (PATA) Gold Award for Heritage and Culture for the Guru Gedara Festival, Sri Lanka’s first immersive traditional performing arts experience held in collaboration with the John Keells Foundation and the Chitrasena Vajira Dance Foundation (CVDF). This was the only Sri Lankan entry to be recognized by PATA in 2019.