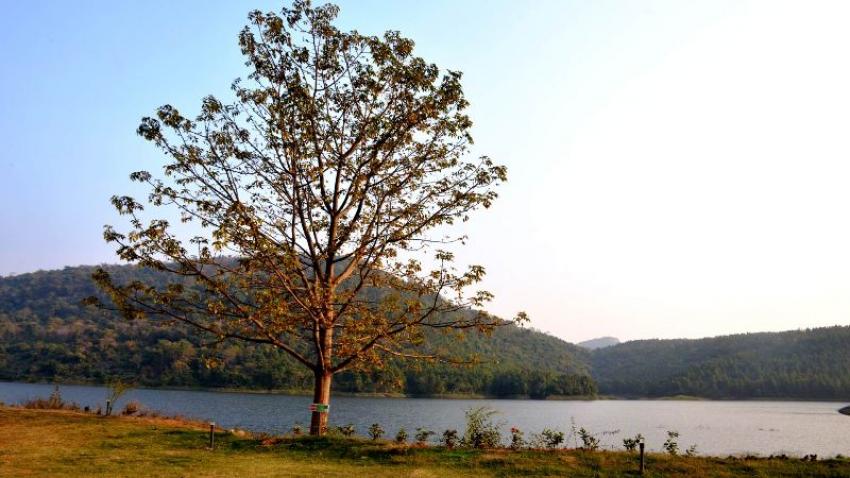 Barely 67 km from Kolkata on the fringes of Bagmundi forest in Purulia district, the Khairabera Eco Adventure Resorts is an invitation to tranquility in the lap of unspoilt nature, finds Sudipto Maity

Nestled in the lap of lush green hills and a beautiful lake, your conversation at Khairabera Eco Adventure Resorts for hours is likely to be with the silence the nature keeps in this parcel of land, stashed away in the beautiful Purulia district of West Bengal.

Unless the cloak of silence is pierced by the barking of a deer or the sound of an animated performance of Chau, Purulia's famous warrior dance performed by masked men, a city slicker here actually inks a covenant with nature at its tranquil best. 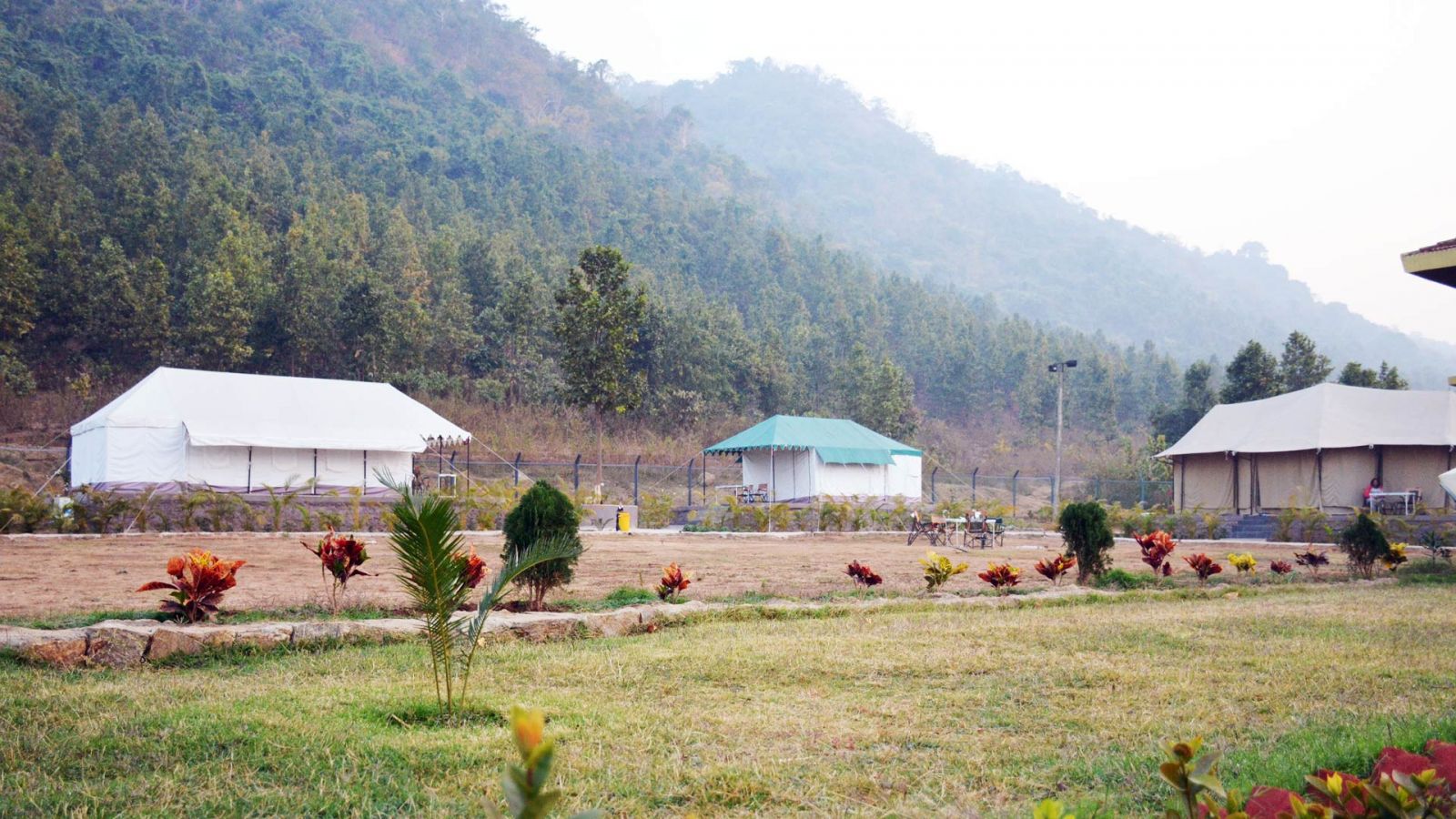 Small hills, stretches of green land and the placid lake, Khairbera is a gift of nature's modesty.

A drive of seven hours from eastern Indian metropolis of Kolkata (67 km), this eco adventure hub set up by Priya Entertainment Pvt Ltd, beckons you for a natural detox during weekends or other festive times.

So, on a December night in the lap of this tranquil oasis, when I curled up in the comfort of the cozy bed in one of the cottages of this resort, I heard a deer bark...it was one of those truly special moments. At one point I thought I would run out of the room and spot the quadruped. After much thought and owing to the chill factor outside, I decided to wait till the next morning. 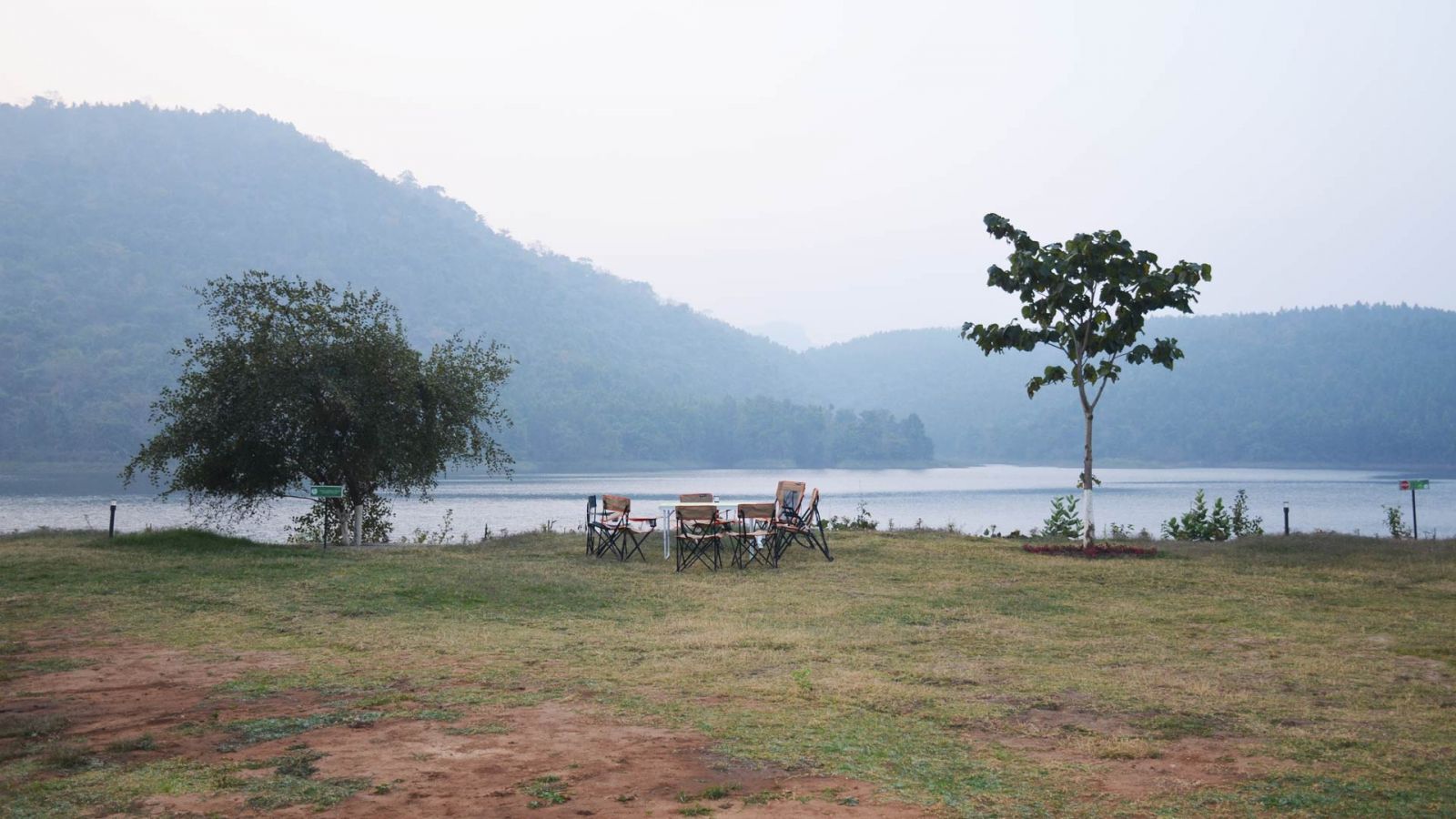 I woke up early the next morning and set off for a walk. The weather was a bit chilly, but unlike the previous night, it failed to impede my plans. Through that half an hour walk, I treated my senses to the picturesque surrounding.

Later in the day, I experienced a new thrill that this beautiful facility has to offer...we went kayaking. Guests can choose from the single or double-seater kayaks, accompanied by a life guard for the tour of the 3.5 km stretch of the lake. An hour's activity costs Rs 150 per person.

Following the fun-filled activity, we set out for a local sightseeing tour-cum-picnic. On our way to the Muruguma Dam, where we eventually stopped for our picnic, we passed several other beautiful places.

The Upper and Lower Dam doubles up as a reservoir and a tourist spot. The project generates 900 MW power instantly by discharging stored water from the Upper Dam to the Lower Dam through reversible pump turbine and generator. We next headed to Marble Lake, which was formed when the rocks here were used to build the dams. 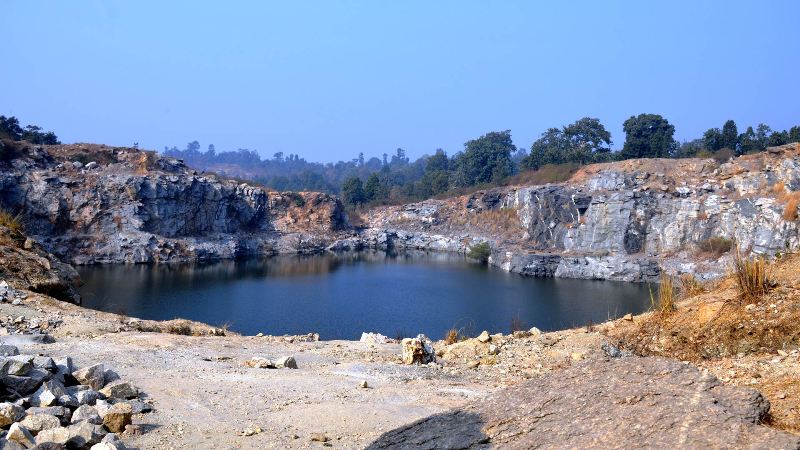 The day's high-point definitely was our visit to Deulghata. Situated near Boram, the place houses two Shiva temples, which according to records, were build almost 1000 years ago.

During a brief interaction, a native told me that the place was home to at least 15 temples. Battling the weather over the years, coupled with the lack of conservation initiative, they have been reduced it to just the two structures now.

On our way back to the resort, the guide pointed at a place near the facility and narrated an incident of how almost two years ago two elephants decided to battle it out for supremacy right there!

The following evening, we set out for an encore and gathered at the lawn for a barbecue-bonfire night. One of our companions, a budding Bengali actor, strummed the guitar while moving swiftly from Mohammad Rafi to Harry Belafonte, keeping us entertained for the length of the event.

As we left the next morning, I quietly promised myself to come back to this beautiful, one-of-its-kind place for having a second bite at the cherry.

The Khairabera Eco Adventure camp boasts of both tent as well as cottage accommodations.

Presently, it has seven tents and three cottages.

The tents come in three variants: i) Standard ii) Superior and iii) Deluxe. 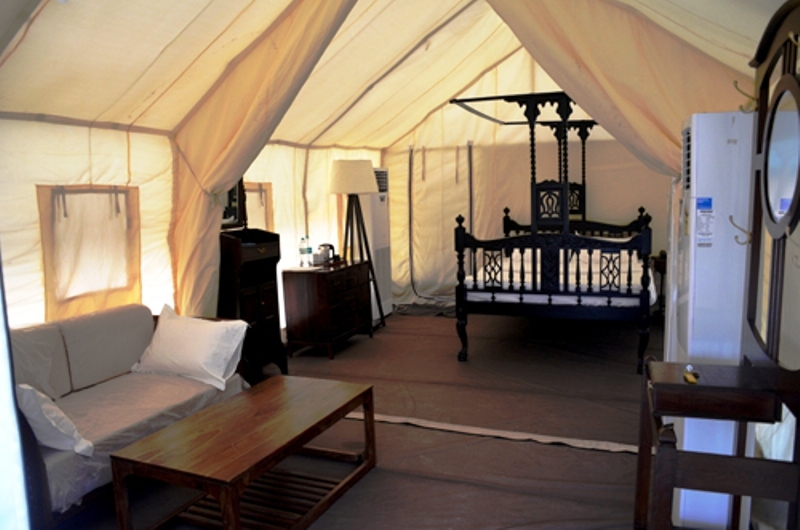 All rooms (tents and cottages) are fully furnished and consist of ACs, refrigerators and water heaters. 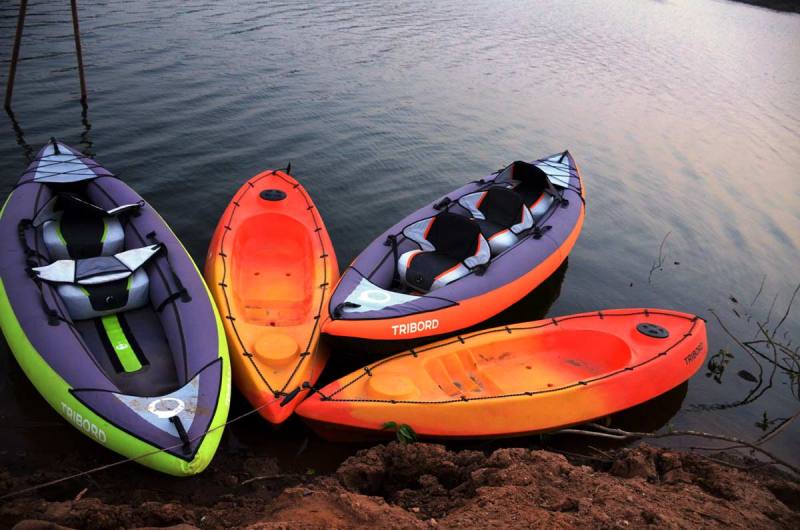 The activities are chargeable.

Other than these, one can also relish the bonfire and barbeque along with local music and dances.

Nearby sightseeing consists of the picturesque Upper and Lower dam, the age old Deulghata temples, the Murguma dam and the Marble Lake and the famous Charidah village. However, one can also travel to other popular destinations, such as Sita Kund, Durga Bera, Bamni and Turga Falls and Ayodha hill top. 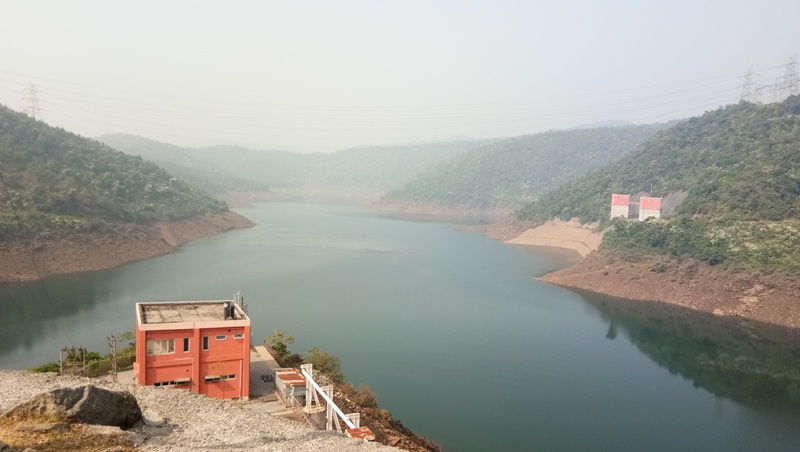 A car (Scorpio) ride from the resort will cost Rs 2400 for either eight hours or 80 kilometres, whichever comes first.

For a start, most of the vegetables used in the everyday menu is actually grown in the kitchen garden, so the food offered is not only tasty, it’s healthy too.

The a la carte menu allows guests to order according to their preferred choice.

My choice: Once there, you must try the Ayodha Murgi (Chicken Preparation) and Baghmundi Patha (Mutton Preparation).

Purulia is connected to the state capital Kolkata by both rail and road. The roads are smooth and offers an enjoyable driving experience. 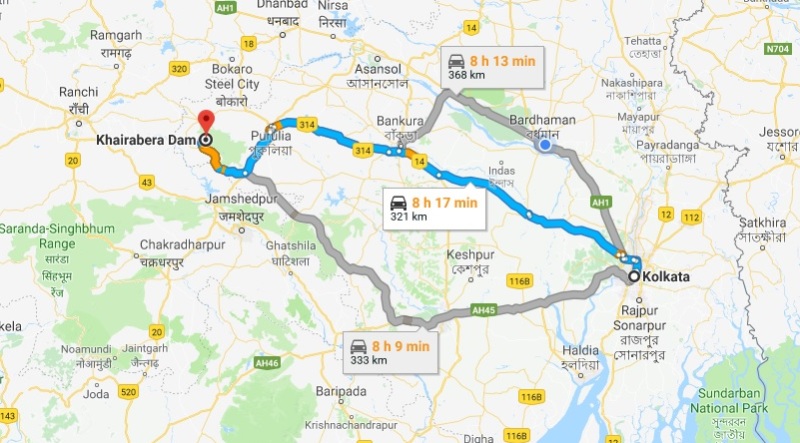 You can directly make reservations by logging into www.ecoadventureresorts.net or call +91 9830169694