Travelogue
Travelogue
Best Ski Destinations in the USA for this Winter 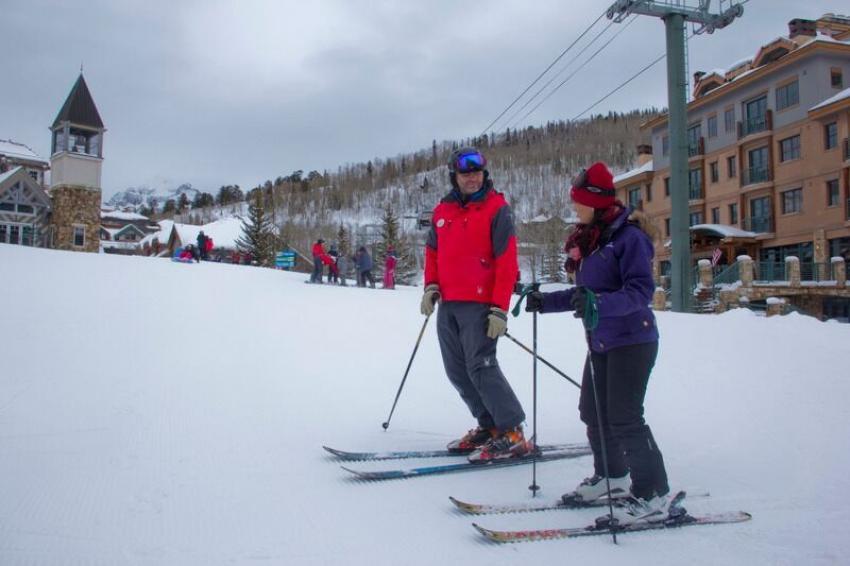 From lakeside mountain ranges to perfect alpine powder, these vacation destinations in USA are perfect for snow-loving families and couples.

ESCAPE to the picturesque slopes of Vermont, conquer the awe-inspiring peaks of Colorado, climb the revered summits of Utah and more… the country brims with places to embrace the winter weather. One could also take some time away from the thrilling opportunities atop the mountains to explore the local sights and sounds. Go sightseeing, savor local cuisine or find a souvenir to take home as a reminder of your adventure.Here are some of the finest destinations for a memorable ski vacation this winter: 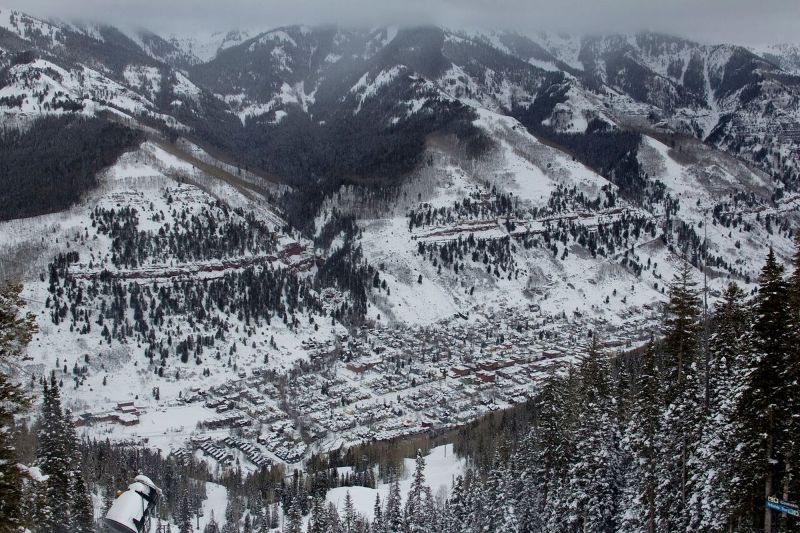 Scene: Less than an hour from Salt Lake City, you could step into your skis at any one of eight world-class resorts, each one boasting better snow and fewer crowds than just about anywhere. Park City is the most popular of the options, and it’s not just a ski destination but a bustling community of outdoor sports lovers, shoppers and families. After hosting the 2002 Winter Olympics, the town and ski areas, which include Park City Mountain Resort, The Canyons and Deer Valley, stepped up their game. Of the 16 chairlifts at Park City Mountain Resort, four are high-speed six-seaters and one takes you up the mountain directly from the town’s Main Street.

Good to know: Park City is great for families and anyone who appreciates a dolled up former mining town offering plenty of shopping, cross country skiing and a post-Olympic professional appeal. Great athletes are everywhere, as is the headquarters for the U.S. Ski and Snowboard Association

Don’t miss: The Flying Eagle Zipline. If tearing down the mountain on skis or a snowboard isn’t enough of an adrenaline rush, the on-mountain zipline, transports you like a feathered Ferrari over the slopes. 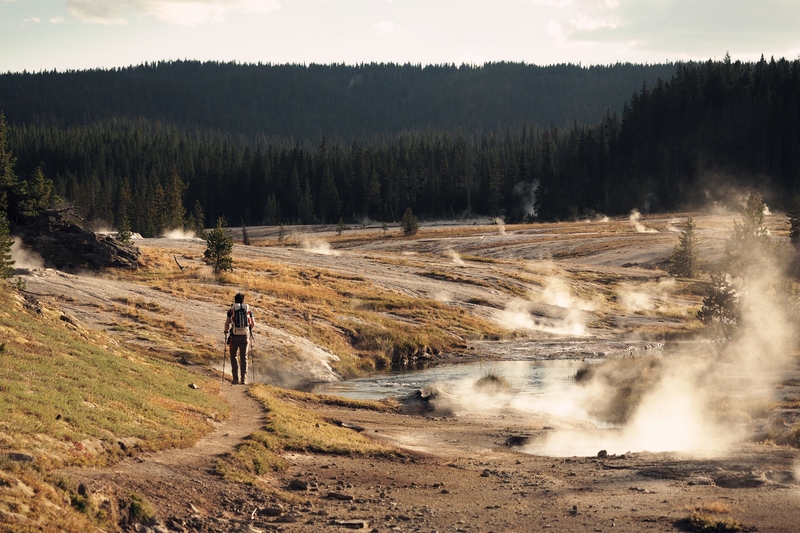 Scene: Once you leave Denver, there is a distinct feel of the Old West in the ColoradoRockies, which are home to the highest ski areas in the world. The air is fresh and thin at the base areas at nearly 3,000 meters above sea level, but the elevation is partially to thank for the famous champagne powder, which stays soft throughout the winter. After a fresh storm, gliding through it is pure, weightless magic. 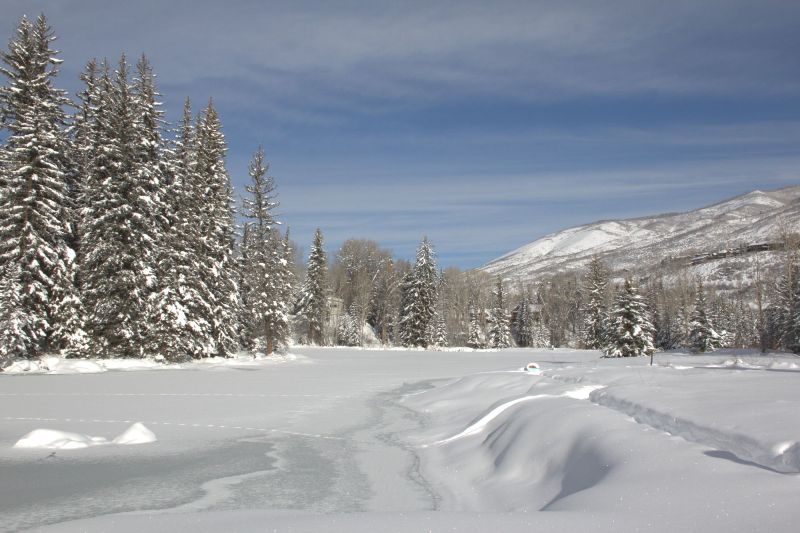 Good to know: Just two hours from Denver, Vail is a luxurious paradise for affluent skiers and shoppers, boasting renowned restaurants, art galleries and hotels, as well as the largest ski area in the country. The slopes on the front side are wide open, and many are relatively mild in pitch and perfect for families. The sprawl of the famous Back Bowls could make any expert skier dizzy. On sunny powder days, you can see the majestic Mount of the Holy Cross from any number of spots. At 14,000 feet in elevation, the mountain has a natural cross symbol made from snow on the side. 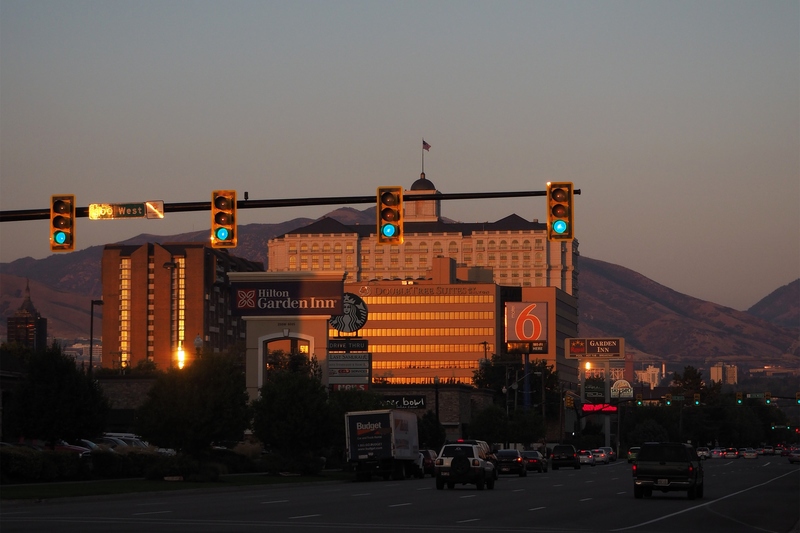 Good to know: Although it’s home to celebrities and designer shops like Louis Vuitton, the town of Aspen – dating back 150 years to the silver mining era – is surprisingly rustic. It boasts four ski areas, each well-suited to a particular level of skier. Aspen Mountain looms over the town with its long, steep runs perfect for experts. Snowmass has a large variety of intermediate terrain. Aspen Highlands is ideal for skiers who prefer a quiet, less crowded experience, and beginner-friendly Buttermilk is home to the Winter X Games and a massive half-pipe and terrain park for both snowboarding and freestyle skiing.

Don’t miss: The convenience of the local airport, sparing you the four to five-hour drive from Denver, and a cocktail at the J Bar, a favorite drinking hole of late Aspen resident and famous novelist Hunter S.Thompson. 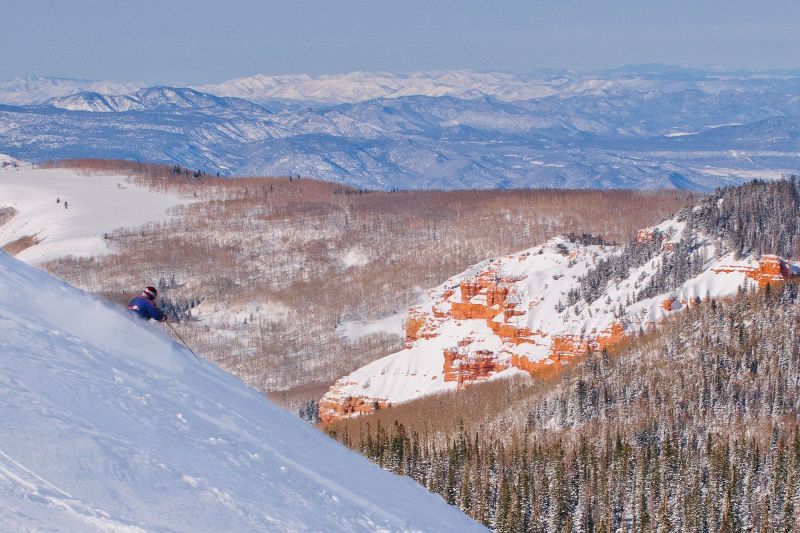 Scene: It’s hard to believe that New York City and Boston lie just a few hours away. Although Vermont and upstate New York are home to dozens of ski areas, Killington Resort, with six mountains and 140 trails, is the largest and most popular. It’s great for skiers who don’t mind hard-packed conditions and have warm jackets, as it gets colder here than any other ski destination in the United States. Topping out at an elevation of just 4,241 feet (lower than the city of Denver), it’s much easier to breathe here than in the Rockies and Tahoe. Although the terrain difficulty is split evenly among all levels of skier, there is a 3,000-foot vertical drop that measures six miles in length and will take you hours to complete.

Note: Catering to Children and Teenagers

Many USA resorts limit children’s group classes to just five students, so forget those never-ending human crocodiles ubiquitous in the Alps. Several resorts, such as Crested Butte in Colorado and Canyons and Park City in Utah, provide clinics dedicated to teenagers. Some include specialist camps like Teen Girls classes in Vail, Colorado, and Park City’s Freestyle Camp for 10- to 15-year-olds, which see budding freestylers benefit from hands-on coaching in the terrain park and digital media lab.

In resorts such as Vermont’s Smugglers’ Notch and Colorado’s Aspen-Snowmass and Beaver Creek, children get exactly that, with dedicated learning areas, interactive trails, winding treasure hunt runs through the woods, children’s race arenas and terrain parks for even the tiniest skiers and riders.