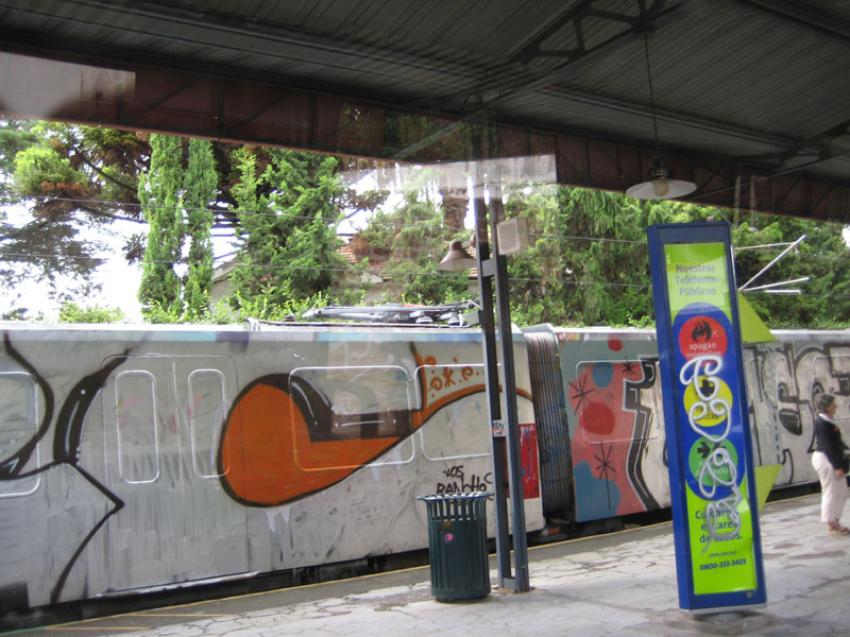 As the news of Maradona’s death hit the headline and the world mourned, the name Tigre also came up. This is where he breathed his last. Ranjita Biswas remembers her trip to the Tigre island

Diego Maradona dead.  Due to a heart attack at his home in the Tigre island. All at once, even while absorbing the shocking news, the memory of the place floated up in mind.

A couple of years back,  I had taken a day trip to Tigre from Buenos Aires when I was there to attend a conference. 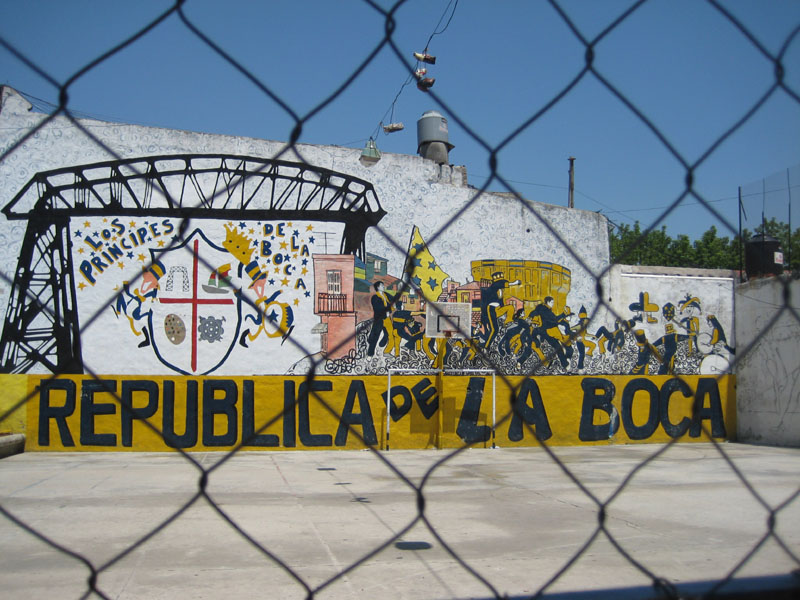 Tigre Island, about 35 km from Buenos Aires, is at the mouth of the river Plate. As an Indian, the name Tigre, meaning tiger in Spanish, intrigued me.

I didn’t know that Argentina had tigers. Then the mystery was solved when the guide told us the story. It goes like this: When the Spaniards who were to colonise the land later, arrived in the 16th century via the river mouth and saw a jaguar, common to Argentina, they mistook it for a tiger and exclaimed “tigre!” and the name stuck. 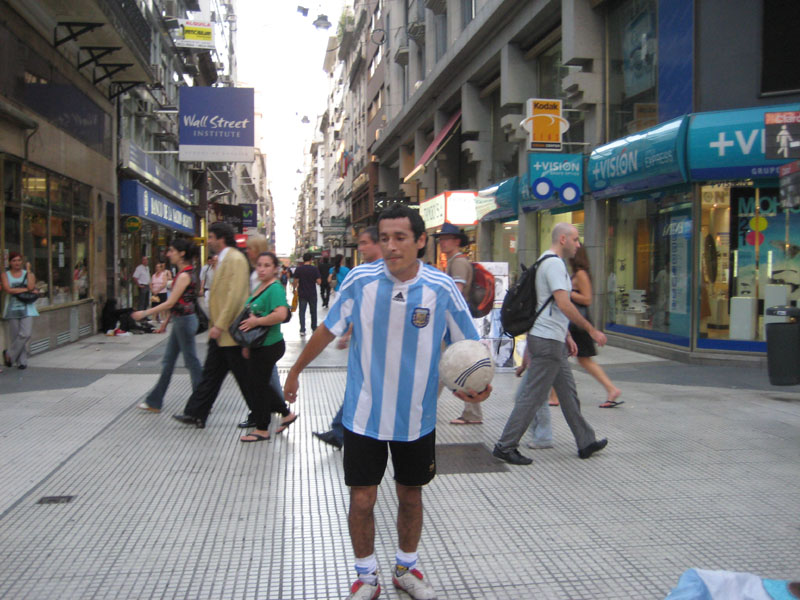 This is where Maradona of the magic feet spent his last days, I thought sadly as the news broke, a life gone too soon. During my trip there I had no idea he had his house there.

I remember that at Maipu station in Buenos Aires  we boarded a bright, graffiti-style painted train and set off on the ‘Tren de la costa’ line (coastal train) on the way to Tigre. This is a historical route going back to the late 19th century when the British Railways first brought  trains to Buenos Aires. The original route lay defunct for some time due to lack of passengers  and loss of revenue. Then the government took over and developed  it into  a kind of ‘tourist destination train’. The two coaches can carry around  200 passengers at  a time. 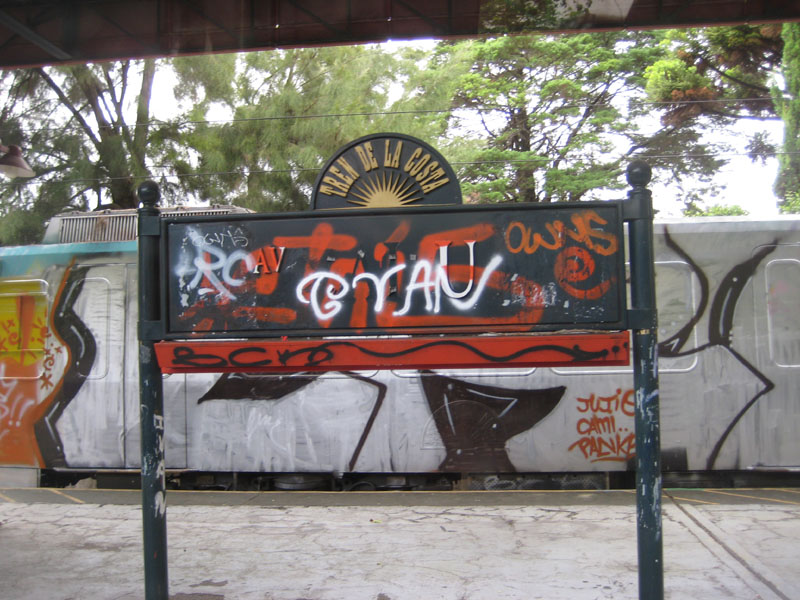 The pretty train  ran through  an enchanting countryside dotted with hibiscus flower plants  and spacious haciendas where some of the city’s more well-off citizens live.   Eventually we arrived at the little San Isidro station,  built in 1891, looking exactly like an old style  English railway station.

According to the legend, it was Juan de Garay, founder of the city of Buenos Aires, who opened up this land. At the town’s Plaza Mitre you can see a huge neo-Gothic cathedral dedicated to Saint Isidro, the patron saint of Buenos Aires. 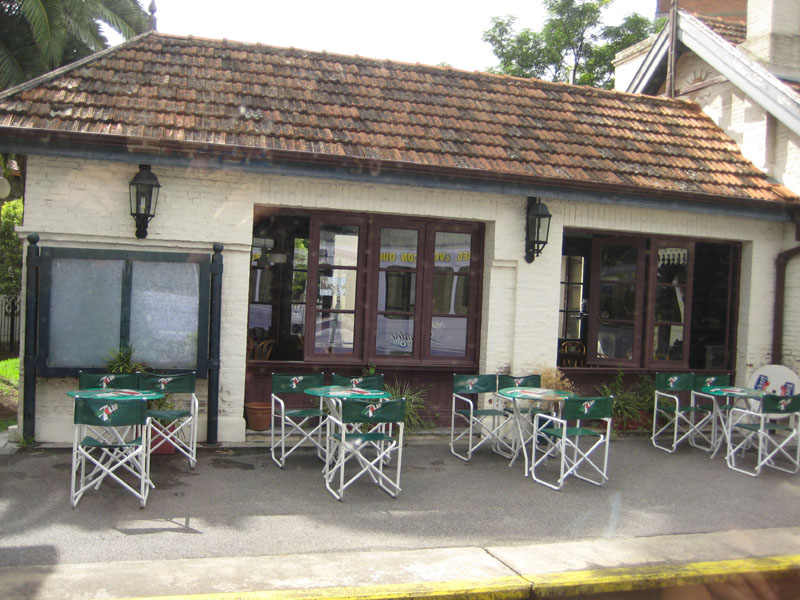 As one from Bengal, I regretted that I could not visit the Miralrio estate of Victoria Ocampo on this trip.  It is now a cultural centre and not very far from San Isidro either.

This is where Rabindranath Tagore spent two months recuperating  from a serious illness while visiting  Argentina on a lecture trip.  Ocampo, an admirer of his work, played the perfect hostess. She was born into a rich and cultured family and became one of Argentina’s foremost intellectuals. She remained Tagore’s lifelong friend. 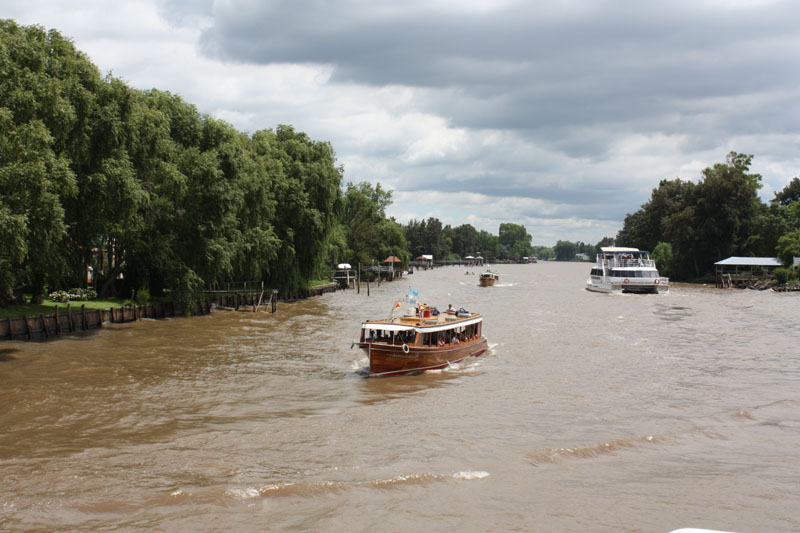 The Tigre, spread over 5,405 square miles, is one of the world’s largest deltas. Interestingly, it does not empty into a sea or ocean; it flows instead into the Río de la Plata, which separates Argentina and Uruguay.

The journey down the waterway starts from the Estación Fluvial terminal on the Río Luján tributary of the Parana river.  As it glided on the muddy water it reminded me of Mark Twain’s Tom Sawyer. On both sides of the riverbanks pretty holiday homes and resorts came into view. It was also where, on board, I had the best Calamari ever, fresh from the river, lightly fried and served with sautéed vegetables. 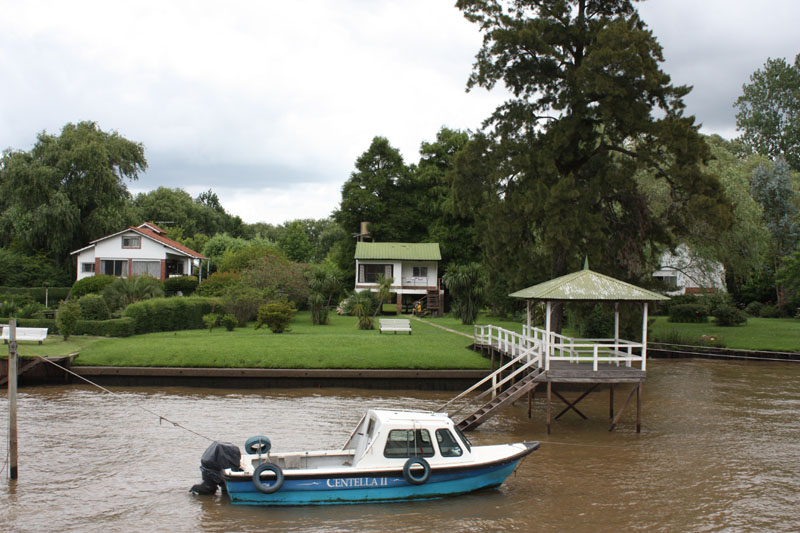 Back in Buenos Aires,  while  visiting  the La Boca (the mouth) river port site on a ‘buenosairesbus’ hop-on-hop-off  bus the commentator pointed out  the huge stadium of the ‘La Bombonera’ of  Boca ‘Junior’ Club for whom the legendary Diego – the God as fans called him,  practised wearing his famous jersey.

The Boca Juniors is one of the biggest soccer teams in Argentina. Football aficionados can buy tickets to watch a game and experience the electrifying atmosphere, or take a special tour of Boca’s Passion Museum which also includes a guided tour of the stadium. 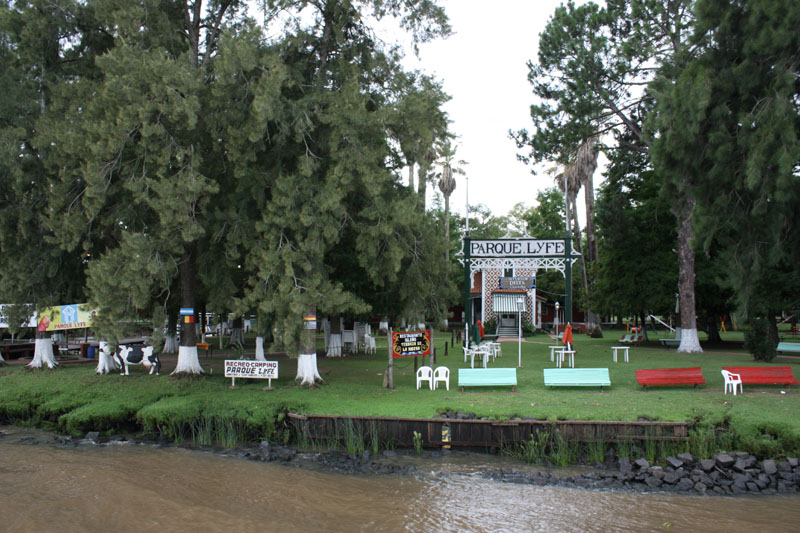 It’s sure that with Maradona’s demise, the grounds which he had dominated once would see many more visitors to pay homage to one of the most scintillating players the ‘beautiful game’ has ever seen.