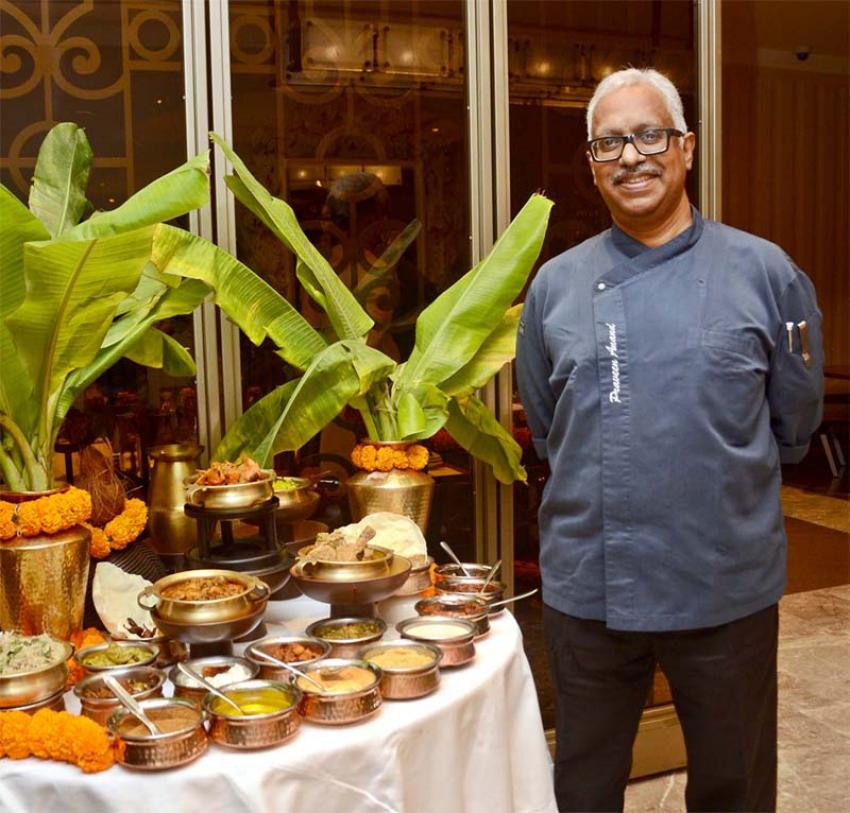 Kolkata: ITC Royal Bengal, the luxury hotel in Kolkata, is presenting the foodies of the city a chance to savour some unique dishes as a part of its ‘Northern Circars’ festival in January.

Chef Praveen Anand researched to present the unique flavours of the food from the Northern Circars region which was once a part of the erstwhile Madras Presidency.

The region corresponds in the main to the coastal Andhra region of Andhra Pradesh, including the districts of Krishna, East & West Godavari, Visakhapatnam, Vizianagaram, Srikakulam, Prakasam and Guntur, as well as Gajapati and Ganjam districts of Odisha. 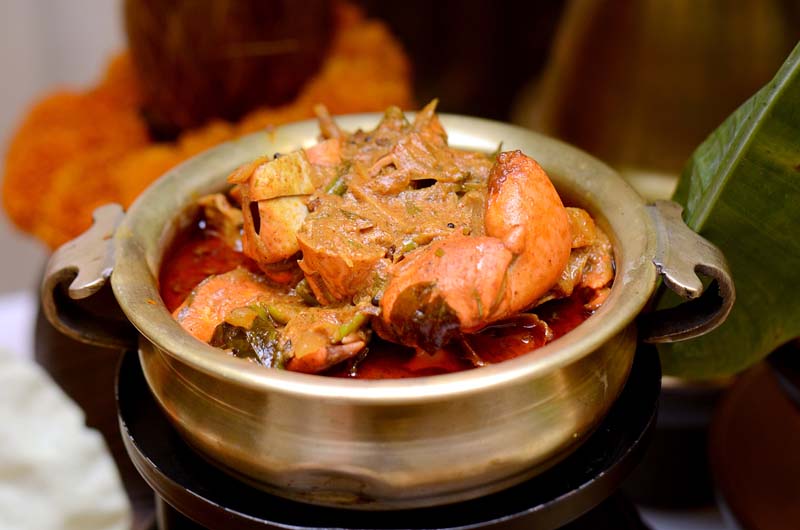 The Northern Circars were governed as part of Madras Presidency until India's independence in 1947, after which the presidency became India's Madras state.

"When I came to the city two months ago, the team asked me to do a promotion in January. I had time to work on it. I am doing this festival for the first time. It is known as the Northern Circars festival,"  Chef Praveen Anand told IBNS.

Speaking on the food, he said: "The food is unique because of local produce, especially the chillies." 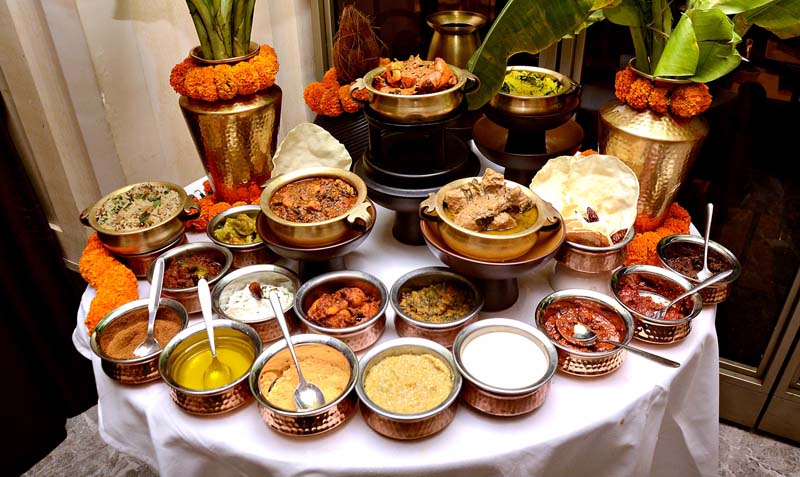 "The chillies produced in this region are many and different from place to place with varied flavours and taste. Each chilli lends a different taste," he said. 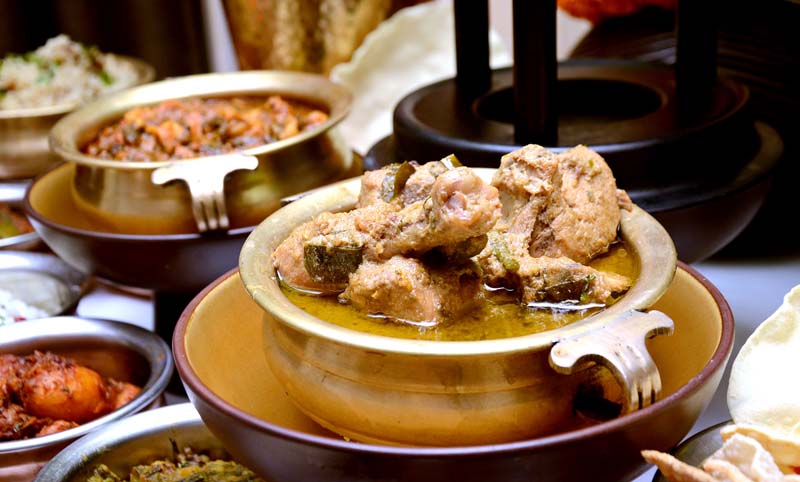 The festival will take place at Grand Market Pavilion between Jan 8-17 January from 7.30-11.45PM. 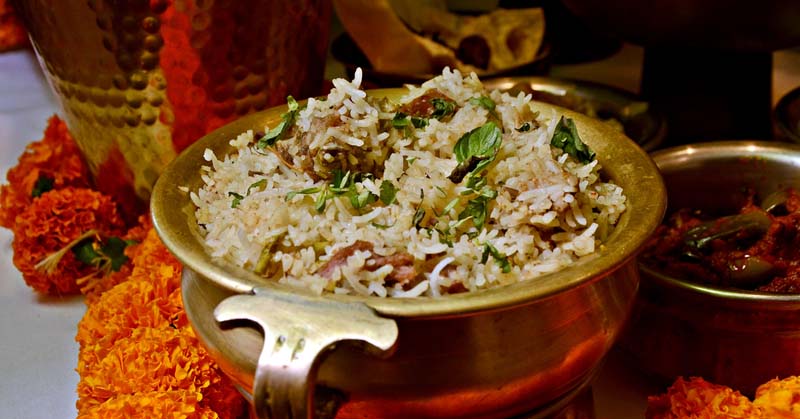 "The local produce and the varieties of chilies of the region imparts diverse flavors to age old authentic recipes. This is a part of ITC Hotels Kitchens of India series where we showcase India’s wealth of unique, forgotten, undiscovered and regal cuisine in keeping with our ethos of Responsible Luxury," he said.

Timing of the festival and Price: