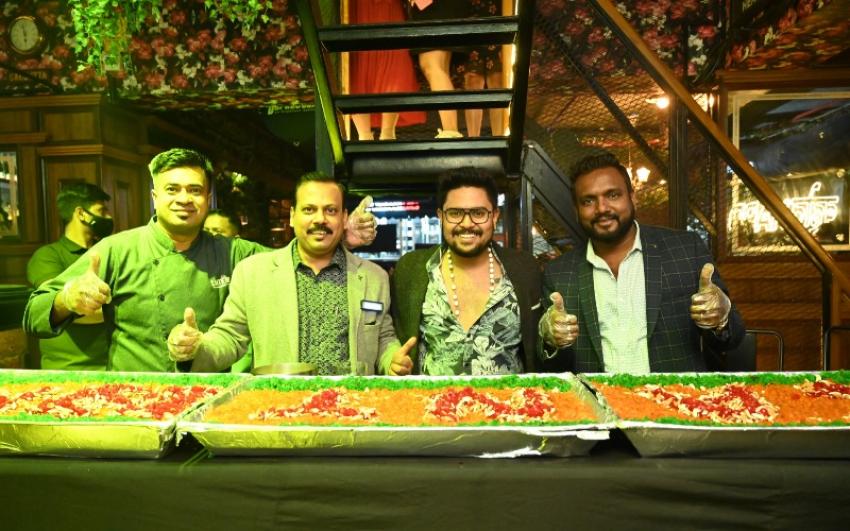 According to Canteen Pub & Grub owner Swastik Nag, cake mixing is a European tradition in which the mixture is emptied into large containers and stored for days before Christmas, with an occasional stirring involved.

The cake mixing ceremony began with the chefs, members of the pub's staff, and guests mixing the fruits and nuts in a large container, followed by pouring of spirits over them.

The mixture was then tossed and turned until they were completely saturated with the spirit.

This tradition is observed all over the world and heralds the start of the Christmas season, which would be incomplete without a rich and sumptuous Christmas cake, Hritojeet said.

The cake mixing ceremony was followed by a scrumptious spread to celebrate the festivities with a perfect blend of Christmas spirit and cheer.