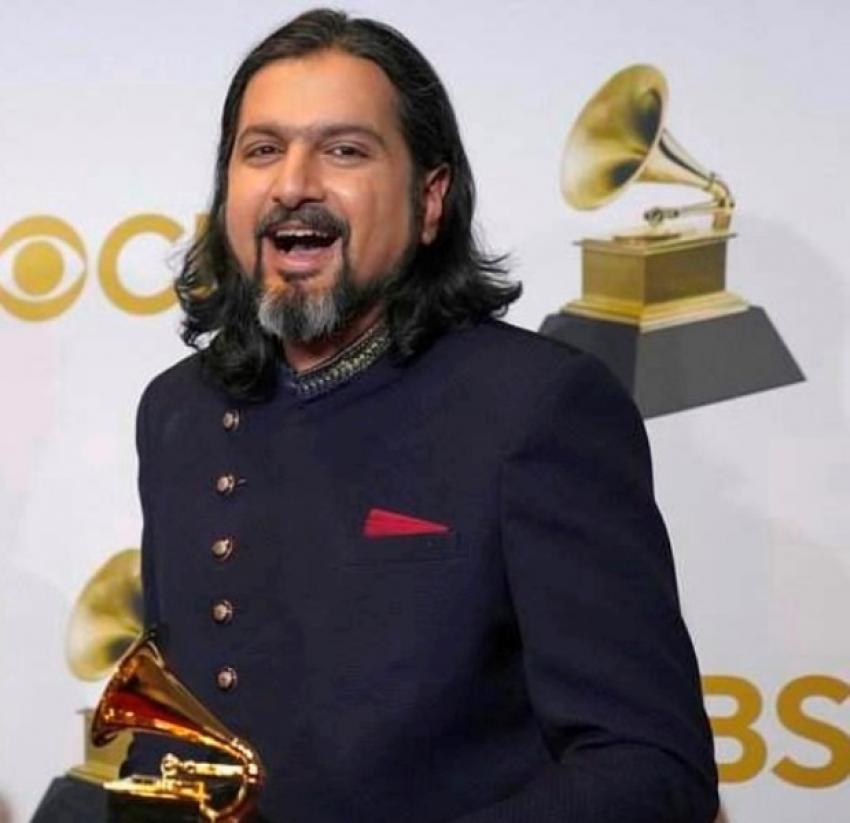 Kolkata: Prabha Khaitan Foundation, India, and Grammy Award winner Ricky Kej, have collaborated on a new initiative #ReWear4Earth which will focus on fashion and sustainability.

The initiative was inspired by Grammy Award Winner Ricky Kej after he tweeted his pictures earlier this year wearing the same outfit on two of the biggest platforms on the planet - while winning his Grammy Award in Las Vegas and on the Cannes Red Carpet with the hashtag #ReWear4Earth. 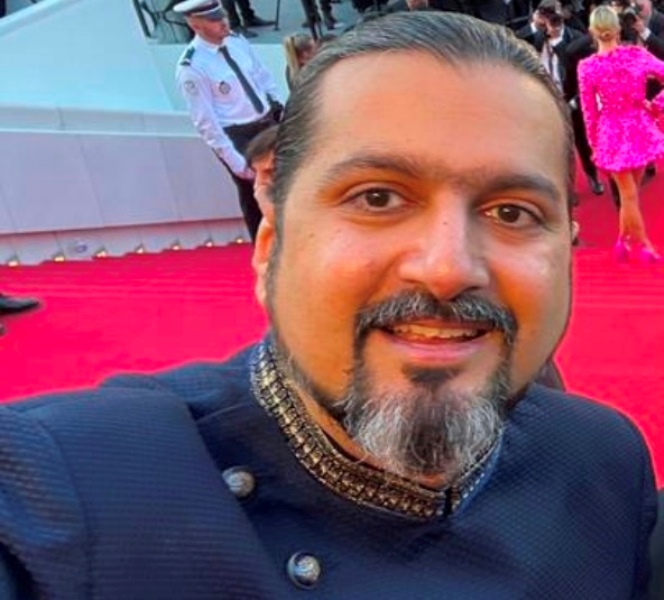 Prabha Khaitan Foundation, a non-profit organisation based in Kolkata (India) that helps in creating awareness of sustainable development and India’s ecosystem and biodiversity, got in touch with the Grammy Award winner and together decided to launch this campaign.

"For decades, repeating an outfit for galas and events would be considered a fashion blunder - encouraging people to switch up outfits for every event, making clothes 'Single Use'. It's time to change that narrative. It's time we consider our planet in this equation. Fashion can be trendy more than once. We need to buy fewer clothes and wear them repeatedly, proudly," believes the organisation. 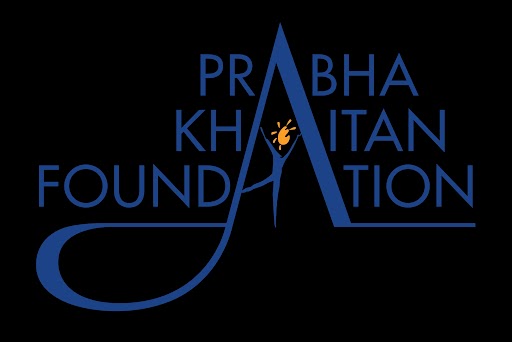 Fast fashion isn’t always fashionable. Especially when we consider its impact on our planet (The fashion industry is one of the most polluting industries on the planet). The use of toxic textile dyes, cheap materials and massive use of water translates to environmental pollution and degradation. In addition, micro-plastics and chemical contaminants leach out from fabrics and find their way into the oceans.

Microplastics play a significant part in the killing of over 100 million marine animals and over 1 million seabirds each year. Most fabrics today are not entirely biodegradable and end up in a landfill, or in the oceans.

Prabha Khaitan Foundation and Grammy Award Winner Ricky Kej have requested everyone to ReWear outfits for different occasions and do their part in reducing damage dealt to the Earth.