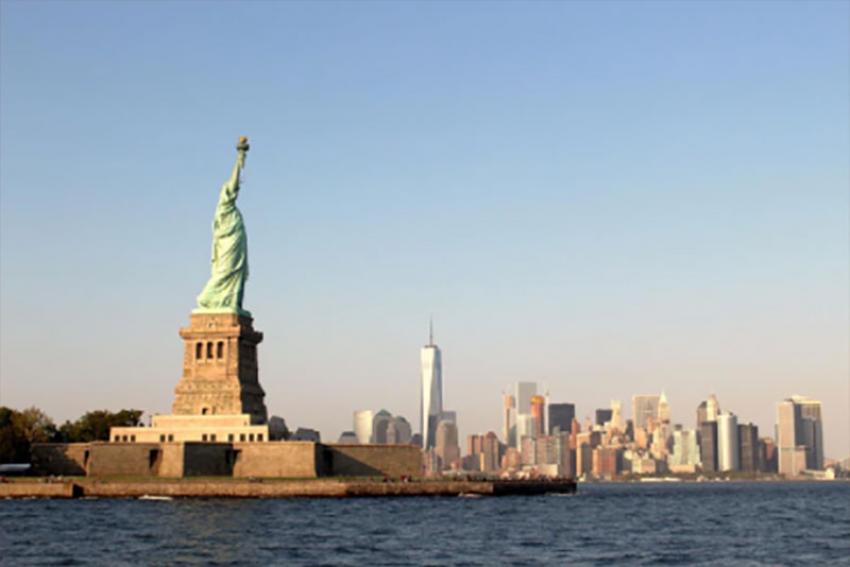 New York/NITN: Travellers planning to fly between New York and Paris, as more international flights take to the skies with the relaxation in pandemic containment rules, are in for some good news.

According to their website (as of August 12, 2021), the one way non-refundable ticket on the New York –Paris Orly route starts from USD 199 per head.

But do note only a limited number of seats are available at this price tag and the rates may change without any prior notice, according to the airline’s website.

Other terms and conditions include the tax included prices mentioned are available at frenchbee.com, airport ticketing office or by the call centre; passengers are allowed 12 kg (26 lbs) hand baggage as per baggage policy, etc.

They are also offering tickets starting from USD 189 for the San Francisco -Orly sector too with similar terms and conditions.