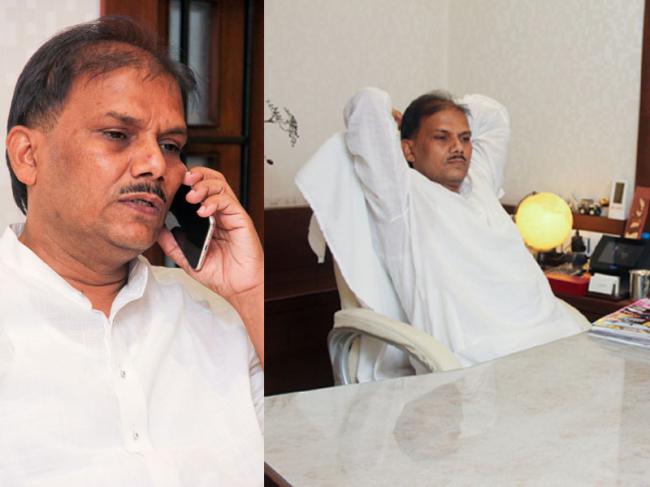 Kolkata, Mar 26 (IBNS): Laxman Jaiswal from Ascon Infrastructure (India) Limited said long-term benefits of recent reforms will be acquired only with the continuity of their enforcement by this or the next government.

Laxman Jaiswal said that a strong stable and effective government and governance is the need of the hour.

He further elaborated that the fight between nationalists and anti-Nationalists forces shall determine the outcome and he strongly advocated the voters to be rationale and objective in their voting as a hung Parliament would again spell doom and after a stable and strong government  for five years under Narendra Modi India cannot afford to have instability at the Centre.

Laxman Jaiswal also mentioned that the recent successes in the foreign policies, India’s global image as strong Nation has gone up quite a few notches and  an increase in strength of Indian Rupees vis-a-vis US Dollar which can assure the country of greater development and increase in Business, development of infrastructure, all prerequisites, for growth in business and more employment and an  increased GDP.

He said, “As a representative of the Real Estate sector I feel that the positive growth coupled with some very effective laws have played a long term beneficial role and I strongly advocate the idea that for the growth of a Nation long term decisions impact the future."

There is a hesitancy working in this period when General elections are declared till results come out and similarly this is a sluggish period as stakeholders conjecture about the possible outcome as investors generally refrain from making market adopting a wait-and-watch stance. Developers too  focus on selling their unsold stock rather than launching new projects.

It certainly bears watching if the current Government remains in power to finish the work it has started in reforming the Indian real estate sector, or whether a newly-elected government will hold on to the baton of change and take it to the next lap.

The fact that the new government came to power with a clear majority raised optimism, and the improved sentiment resulted in both sales and new launches picking up.

Due to a spate of policies that followed new launch and sale numbers came down. The Real Estate sector shall get long term benefits in the coming years provided there is a continuity in Governance.

I am looking at a stable Government and a continuity in the present leadership, Jaiswal said.