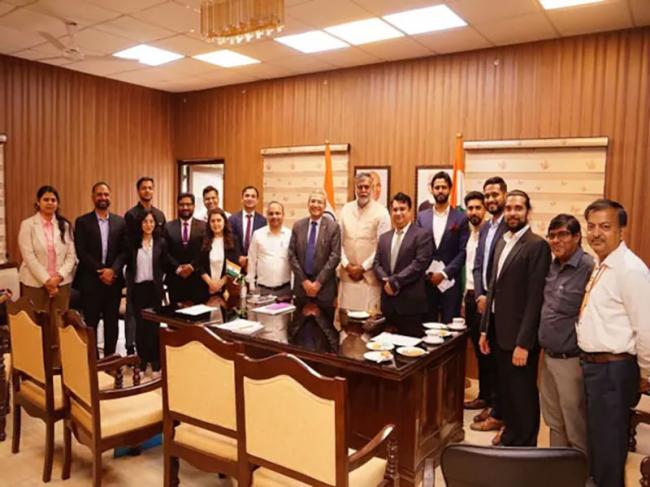 The delegation, led by the Association’s Executive Director, Sanjay Sethi, briefed the minister on the state of the nascent but rapidly expanding plant-based food sector in India.

Noting that the sector was poised for explosive growth, Sethi sought Patel’s guidance and support to turn it into a major industry catering to both domestic and global markets through policy changes, capacity building, enabling ease of business and other interventions.

The global plant-based food market is expected to reach 77.8 billion U.S. dollars in 2025.

The growth of the Plant Based Foods industry offers a major opportunity to address climate change, food insecurity and malnutrition, and public health risk (including pandemics and antimicrobial resistance), and help India meet the UN Sustainable Development Goals. 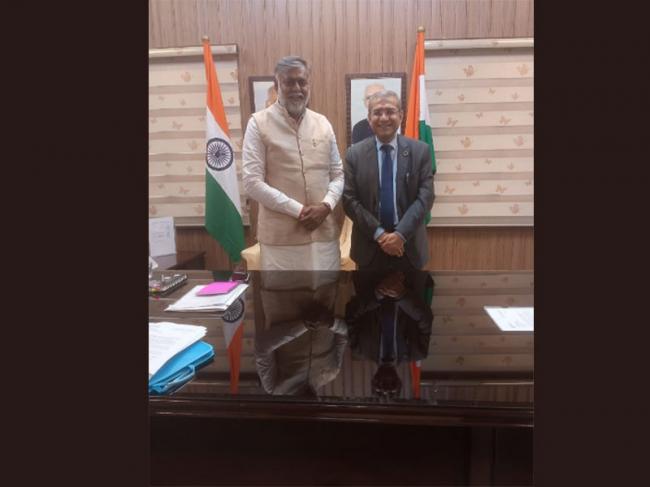 "The meeting was held in an extremely cordial and positive atmosphere and I am grateful for Mr Patel’s offer to support us and help us grow exponentially. Amazing energy was witnessed in the room, with the minister and his team praising the innovative and tasty plant-based food samples that we had taken along," PBFIA’s Executive Director, Sanjay Sethi said after the meeting.

"On our part, we pledge to do everything we can to help the plant-based foods ecosystem flourish, prosper and bloom."

Prahlad Singh Patel, Minister of State For Food Processing Industries has asked PBFIA to have a special meeting with the Ministry to discuss Cold Chain logistics and what can be done to smoothen daily parcel operations between major cities for the industry.

Patel is keen to have Gaurav Sishodia, AVP, Invest India who was also present at the meeting to collaborate with PBFIA for its various initiatives.

"I am delighted to announce that the minister sought the PBFIA's help to organise two major events, one involving all the Indian stakeholders in the plant based ecosystem, and another where international players would be invited as well, in order to understand and address all the challenges faced by the industry." Sethi said.

The Minister also appreciated the youthful energy and enthusiasm of the PBFIA  delegation.

The MD of Good Food Institute India, Mr Varun Deshpande, said that his institute’s proposal seeking funding for centres of excellence in this sector at the National Institute of Food Technology Entrepreneurship and Management (NIFTEM) had been well received by the minister.