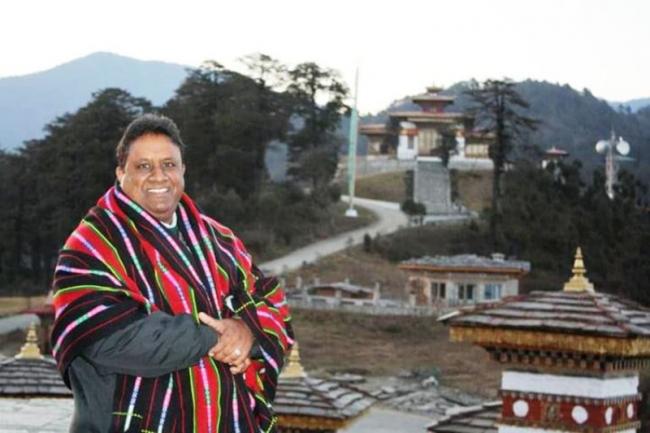 Kolkata: A polyglot and educationist for over four decades, Father Nirmol Vincent Gomes, 63, would be ordained the Bishop of Krishnanagar diocese on Saturday at a function at the `Cathedral of the Holy Redeemer’ in Krishnanagar.

The episcopal ordination function would be attended by Cardinal Charles Maung Bo, President of The Federation of Asian Bishop’s Conferences, Myanmar, The Archbishop of Calcutta, Thomas D’Souza and other dignitaries.

Bishop emeritus, Theotonius Gomes, of Dhaka, will preside over the episcopal ordination. Among other dignitaries, Vatican Nuncio to India and Nepal, Archbishop Leopoldo Girelli, would be present.

On April 30, Pope Francis from Rome, appointed Salesian, Father Nirmol Gomes, as the Bishop of Krishnanagar diocese in West Bengal. The Pope also appointed Archbishop Thomas D’Souza of Kolkata the apostolic administrator of the diocese.

“The Church of Asia celebrates the great news of Bishop Nirmol Vincent Gomes to be elevated as the shepherd of the historical Diocese of Krishnanagar, in India. This diocese has a great missionary history and is a vibrant witness to the Catholic Faith in north India. This is a moment of grace to the Catholic community in India,” said Cardinal Charles Maung Bo.

Father Nirmol Gomes was born on Feb 8, 1959, in Ranaghat. He studied at the Minor Seminary at the Don Bosco School in Bandel and did his philosophical studies at the Salesian College in Sonada.

He received his theological formation and doctorate in Pedagogical Sciences from the Salesian Pontifical University in Rome. Fr. Gomes has headed Don Bosco operations of Bengal, Sikkim, Nepal and Bangladesh.

A polyglot, Fr. Nirmol Gomes is fluent in English, Italian, German as well as in Bengali, Hindi and Nepali.

After his doctorate in 2000, he became the rector of the Salesian College, Sonada until 2006. 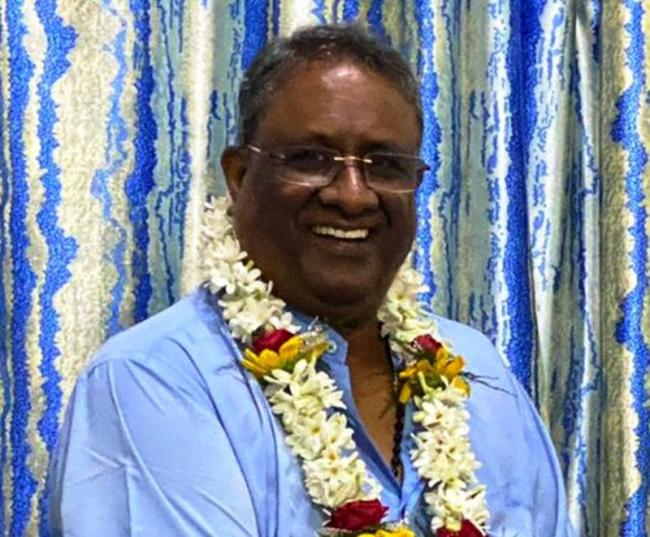 The leadership contribution of Fr. Nirmol Gomes, the first Bengali Salesian Provincial, to improve the welfare of the youth of Bengal and Bangladesh has been noteworthy.

He initiated the catchy slogan “KG to PG” i.e., offering quality educational facilities from kindergarten to post-graduation level in rural areas so that young people get access to English medium education.

The Krishnanagar diocese covers the districts of Nadia and Murshidabad and is spread over a land area of 8,640 square km with cities such as Berhampur, Kalyani and Krishnagar under it.

The diocese was without a Bishop since April 2019 after the retirement of Bishop Joseph Suren Gomes. Bengali and Santhali are the languages spoken in the diocese.

Augustinians and the Jesuits were the first Catholic missionaries to arrive in this region in the 17th century.

They established a center at Berhampur in 1620. The first Catholic community was formed at Krishnanagar by Portuguese Carmelite Father Thomas Zubiburu, who had come there in 1845 from Chittagong.