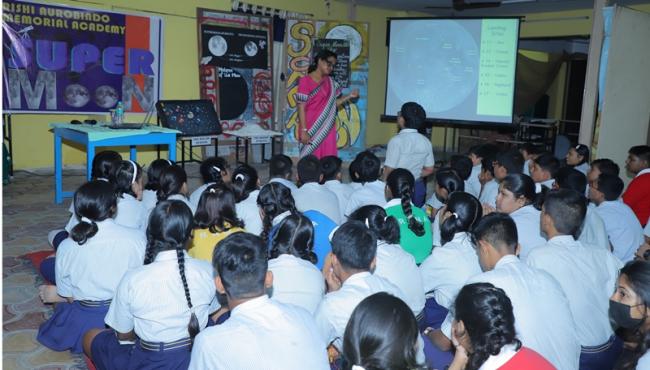 Kolkata:  Instead of clothes, for a change, ask your parents to buy you a pair of binoculars for this Pujas and look up at the night sky in your own way.

at an interactive session on “Super Moon” with students of Rishi Aurobindo Memorial Academy (RAMA).

"Check out the moon, the star clusters and so on. We (M P Birla Planetarium, Kolkata) will give you the sky charts and star maps and any other support to guide and help you understand our universe,” she said.

“These kinds of interactive sessions go a long way in igniting scientific curiosity and learning among young minds. Many of them can dream of pursuing careers in astronomy and space technology in the future,” she said. 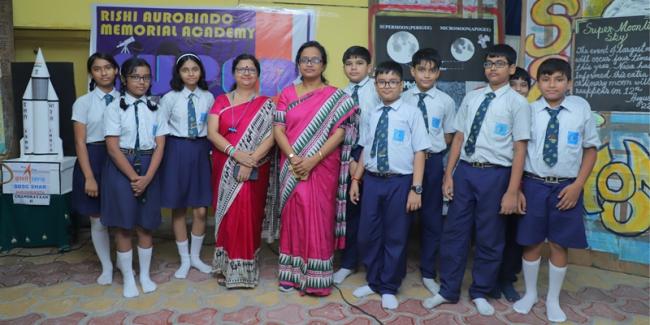 Supermoons occur when the full moon coincides with the moon’s closest approach to Earth in its orbit – known as perigee (the farthest being apogee). This year there have already been three in May, June and July and August’s supermoon on the 11th being the last one for the current calendar year.

The supermoon on 11th August would be12 to 14 per cent bigger and 16 per cent brighter.

At the lively interactive session on the supermoon, Shilpi Gupta touched upon various aspects of the moon from its origin to its role in sustaining life on our planet.

Students raised questions on the possibility of colonising the moon in the future and came to know from the expert how this could become a reality in the light of new discoveries and findings like water on moon, helium etc.

Arjun Ghosh, Secretary,  Rishi Aurobindo Memorial Academy (RAMA), said: “The idea behind organizing an interactive session between an expert and the students is to trigger their quest for knowledge in space and astronomy. India is making rapid strides in space technology and in the coming years would need a vast pool of talent in this field. There has been a growing interest in astronomy and space among young minds thanks to the James Webb telescope." 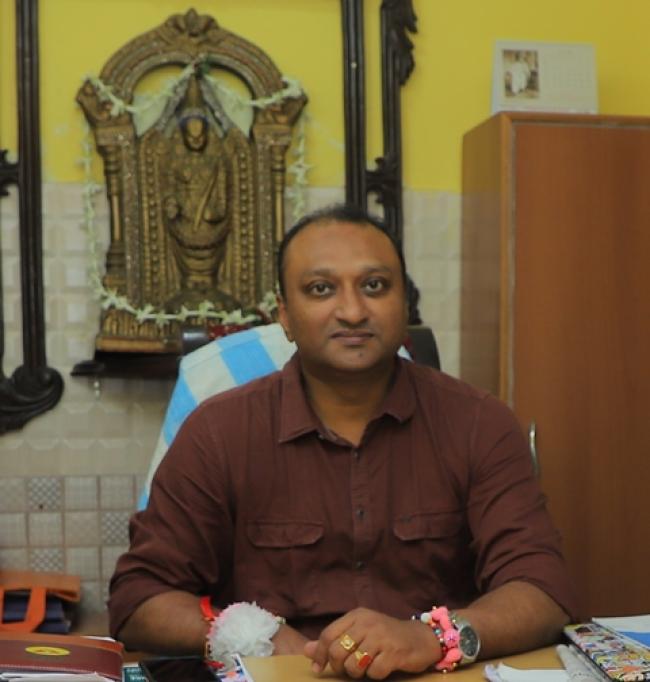 Rishi Aurobindo Memorial Academy (RAMA) of Kolkata provides quality education to the students from pre-school to class XII. The Academy, which has boarding facilities for students, aims at providing education of the mind, heart and hand to the students to facilitate harmonious development of personality based on the ideals and spiritual teachings of Rishi Aurobindo