News
India
Real estate sector addresses one of the basic needs of mankind, a home 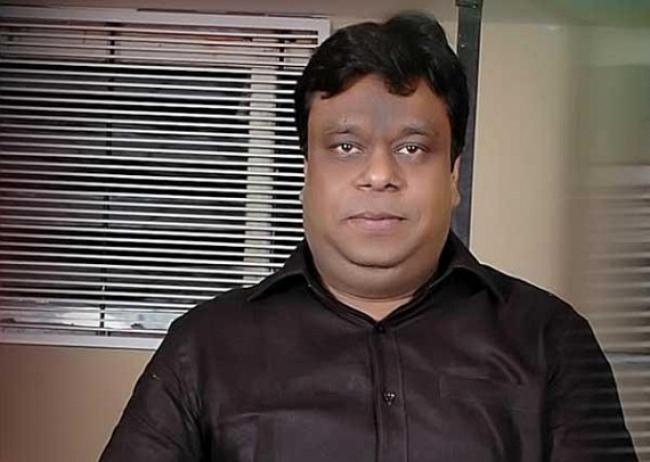 Though, there has been a slowdown in Indian market for last 12 months or so, but the developers make up for it by offering attractive discounts in the form of freebies like modular kitchens, air-conditioners and woodwork to prospective home buyers in the country or abroad. NRIs feel confident about the new government of India and waiting for an investment-friendly market in various fields which gives the real estate players a reason to smile. With the latest  Initiatives such as plans to set up 100 smart cities and develop real estate investment trusts(REITS) , the govt. is all geared up to change the shape of the realty sector in our country. The government will also have to consider reforms for quick land acquisition, faster project approvals, easy and low-cost finance options and better infrastructure development to attract domestic and foreign investment in this vital sector of the economy, which is expected to post five per cent gross domestic product growth in the current and coming fiscal year.  We have recently launched new  flagship project AVJ Business Suites in Preet Vihar (Delhi) and Tower-B in AVJ Heightss Greater Noida (Zeta-1). We are hoping market will geared up from next financial year. Over 25 million people of Indian origin living across the globe remit around 80 billion annually to their motherland and a major part of this amount is invested in real estate business, fixed deposits, FCNR, bullion, among others. Almost 70 to 80 per cent of the total remittances to India is contributed by non-resident Indians (NRIs) based in the Middle East and Gulf countries. Real estate, which is one of the largest drivers of the country's economic growth, also provides large-scale employment and contributes massively to the national economy.  (The writer is  CMD, AVJ group)