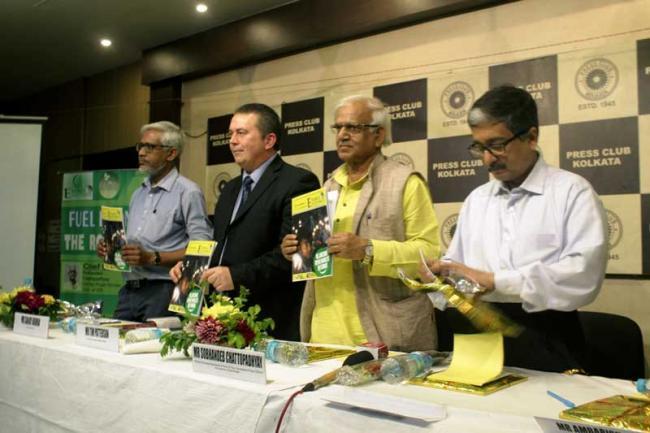 Tim was presented with the 2015 Global Green Future Leadership Award by the World CSR Congress in Mumbai.

In 2016, following a research finding by the World Sustainability Congress, Tim was presented with a 100 Global Sustainable Leaders award at their annual event in Dubai.

The second is the current Technology specific trade mission, which he is with here in India this month. His company supplies liquid combustion catalyst technology and consultancy to help improve fuel efficiency, reduce operational costs and lower industrial GHG emissions. 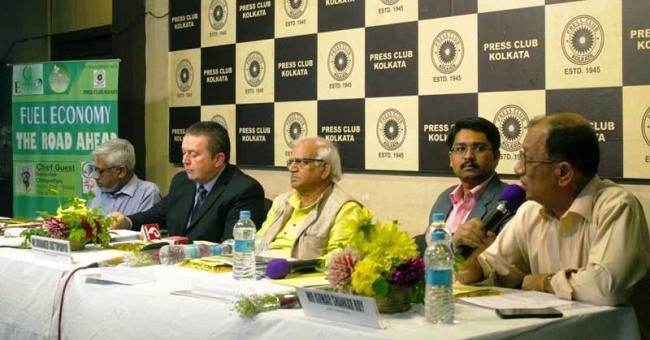 Speaking at the seminar, Tim Patterson said, “Fossil fuel are gradually fading out. This is also leading us to a paradigm shift in generation of electricity as we look forward to a Green World free from carbon pollution of any kind. The gradual depletion of natural resources despite the potential for discovery of fresh fields is an inevitable truth. The worldwide concern for the same coupled with our pledge to leave for a clean and pollution free world for the generations to come, have on the one hand marked the advent of innovative technologies and have provoked us to explore the most efficient use of fuel ensuring optimum efficiency at the most economic way. This includes better combustion efficiency and emission reduction among others.”

He also pointed out that there are a number of areas where his company and West Bengal government can collaborate in promoting the causes of clean and green energy.

He said he would send a concept note and a concrete proposal to this effect to the West Bengal power minister soon.

In his address, Chattopadhyay delved at length on how West Bengal, under the leadership of chief minister Mamata Banerjee , is moving towards ‘Electricity for All’ mission and more importantly how the state is executing its plan for generating one-fourth of its power requirement from renewables.

“Energy Ensemble” also instituted an award called “Energy Ensemble Award for Corporate Excellence” for entrepreneurs who would promote the causes of clean and green energy.