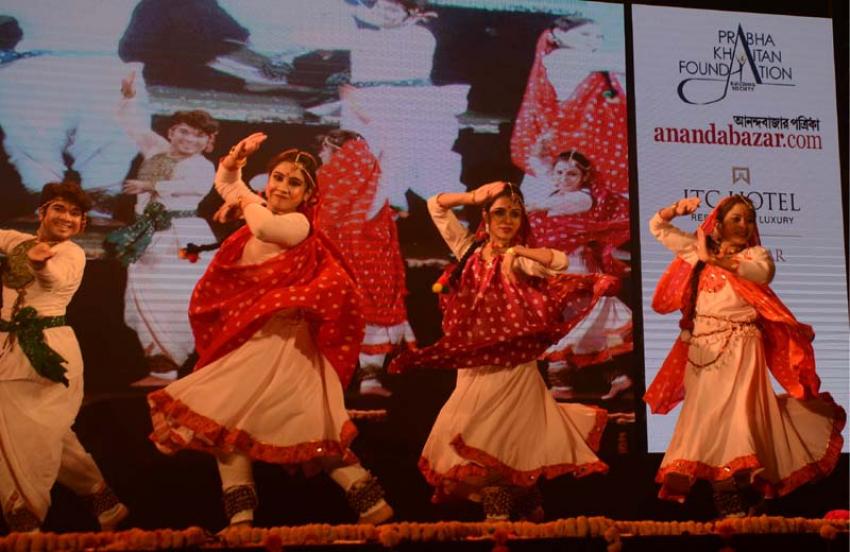 Kolkata: It was a mesmerising evening where the participants soaked in the explosion of colours, songs and dance that symbolise Holi, the festival of multi-hued love marking the advent of spring.

Prabha Khaitan Foundation in association with FICCI YFlo and Anandabazar.com and ITC Sonar organized the colourful evening `Holi hai – Laglo je dol’ on the eve of Holi at the ITC Sundarbans Lawns.

The evening witnessed a melange of cultural events in which dignitaries and eminent Kolkatans participated. 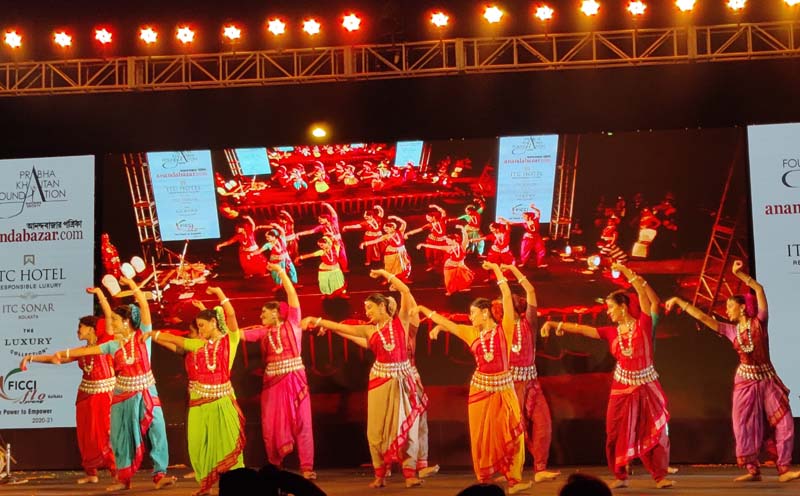 The performance depicted the celebration of Holi reviving the spirit of Radha-Krishna Leela. The highpoint of the evening was vocal recitals and dance performances by Baithak UK; the Manipuri dance troupe ‘Anjika’ led by danseuse Priti Patel; ‘Nadam dance troupe’; and ‘Tanushree Shankar’s dance troupe. 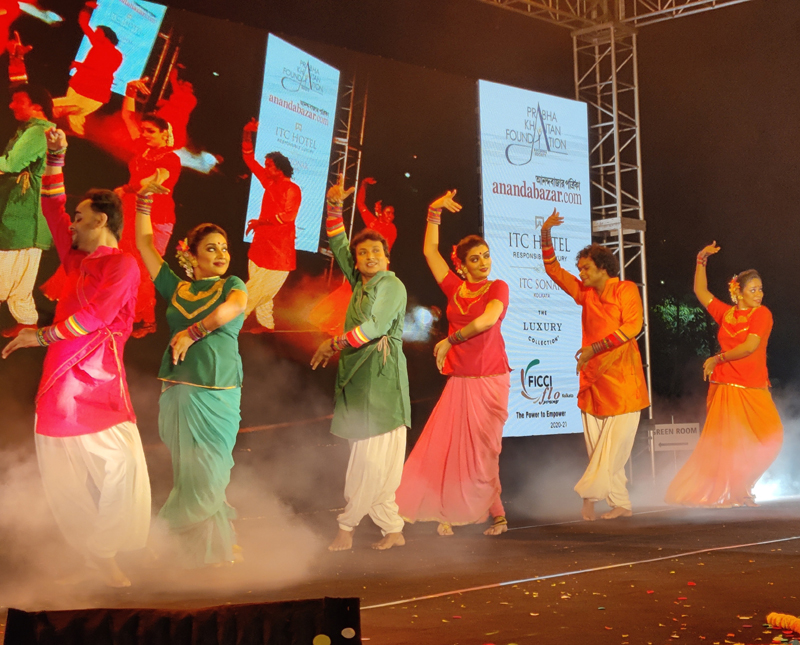 It was a mesmerising event full of colourful pageantry. The audience and the performers were treated to special delicacies prepared to mark the occasion and included thandai, gujiya, kachoris and jalebis. 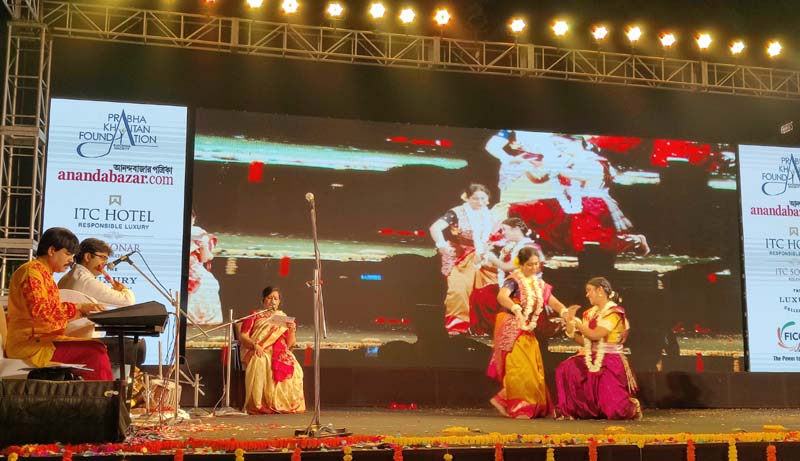 Holi Hai 2021 was observed in compliance with the safe distancing covid protocols and hygiene norms. 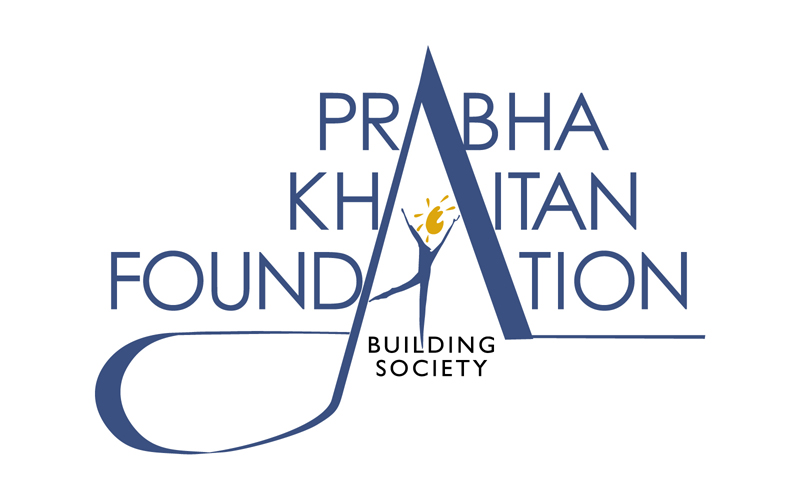